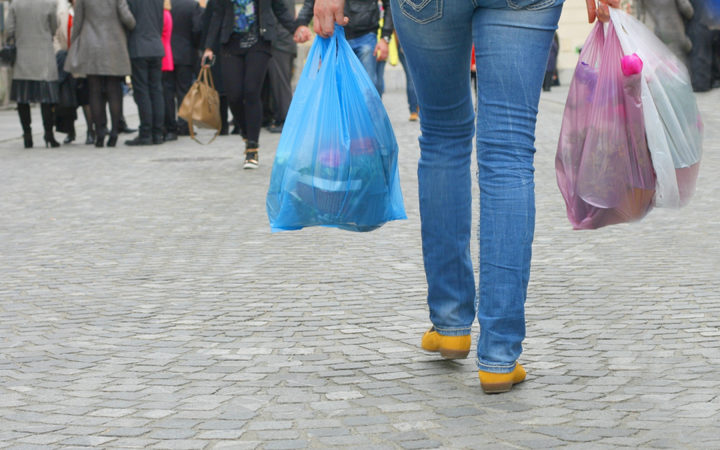 Councils around the country want a levy on single-use plastic bags and are calling on the government to step up and impose one. They say the country's landfills are clogged with the non-biodegradable bags, which also blow away, into waterways damaging marine life. New Zealanders use more than 1.6 billion plastic bags every year. The government-backed soft plastic recycling scheme dealt with 25 million of those those bags last year - less than 2 percent of the total used. Kathryn talks to Vice President of Local Government NZ, Dunedin Mayor Dave Cull, Sandra Murray, coordinator of the anti-waste lobby group the Product Stewardship Council and Associate Minister for the Environment Scott Simpson. 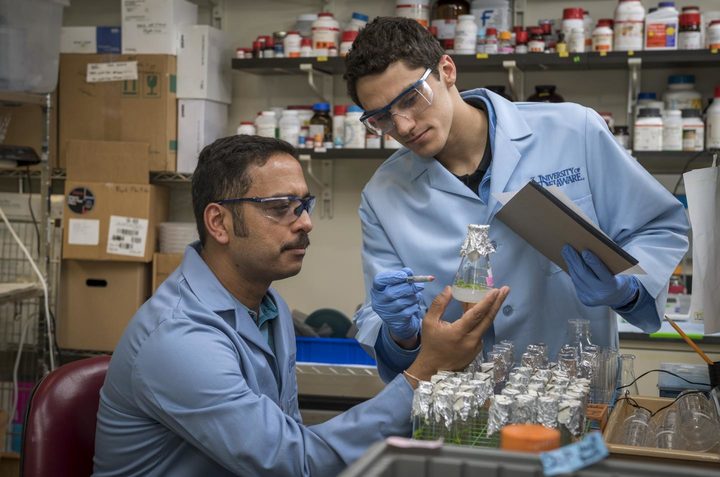 We've all heard of talking to plants to make them grow - but what about when they talk to each other ?
Harsh Bais, who's a botanist at the University of Delaware, teamed up with high school student Connor Sweeney to make the discovery that a plant will warn its neighbours of impending danger when it has been injured itself. 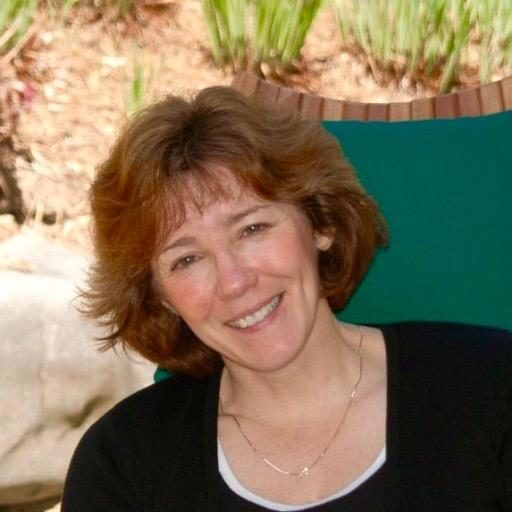 30 years ago Dr Trish Devine carried out a series of pioneering experiments which kickstarted the field of unconscious bias. Now she's working on a system which she believes is effective in "treating" prejudices people don't even know they have.

Paul discusses battery-making gigafactories which are about to arrive in Europe and whether the tech industry got what it wanted from last week's budget.

Kathryn Ryan talks with LGBTI youth sector counsellor Tommy Hamilton about how to support teenagers who are questioning their gender identity.

Below are links and a variety of materials to encompass some of the ways parents can engage with the topic:

TV and Film writer Paul Casserly discusses the return of Twin Peaks on Soho and Neon, and First Contact on Maori TV.