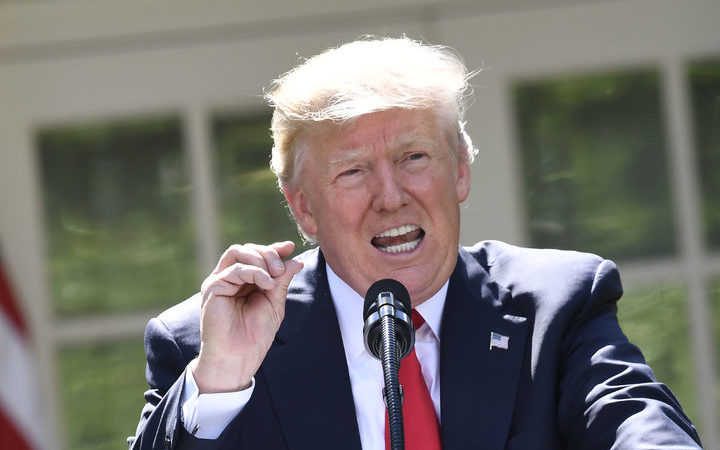 President Donald Trump has announced the United States will exit the Paris Climate Accords, making the USA one of only three countries not to sign on to the historic climate deal. The other two are Nicaragua and Syria.

Kathryn Ryan speaks to Sir Jonathon Porritt, the British environmentalist and founder of Forum for the Future who's helped develop the sustainability strategies for companies like Unilever, Nike and Pepsi. She also speaks to Director of the NZ Climate Change Research Institute at Victoria University, David Frame. 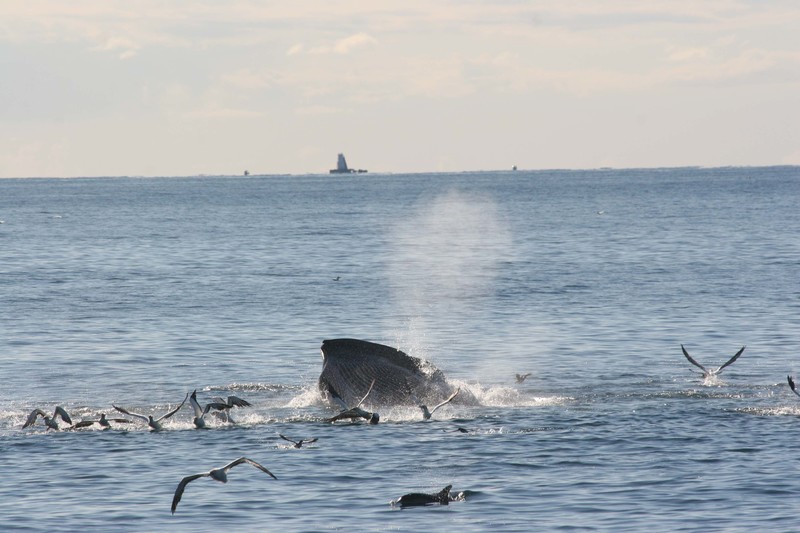 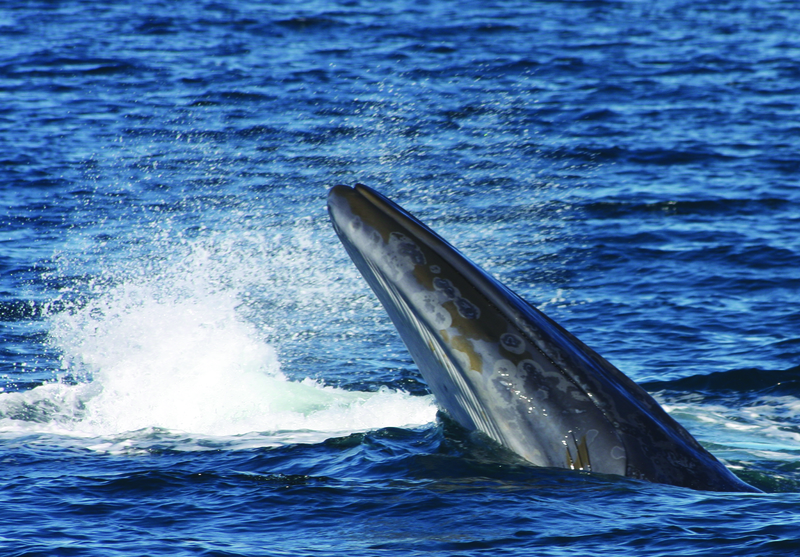 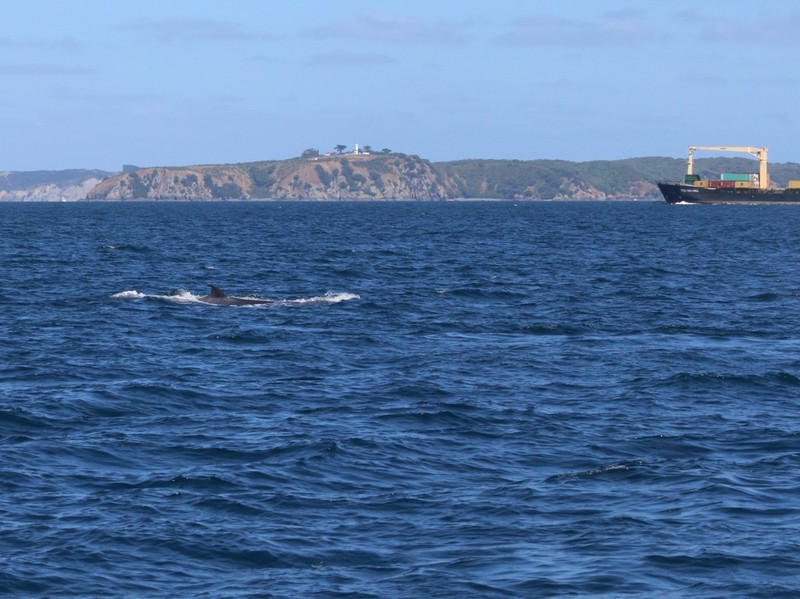 A conservation crisis has been averted in Auckland's Hauraki Gulf, now that Bryde's whales no longer under threat, University of Auckland marine scientist Dr Rochelle Constantine tells Kathryn Ryan why. 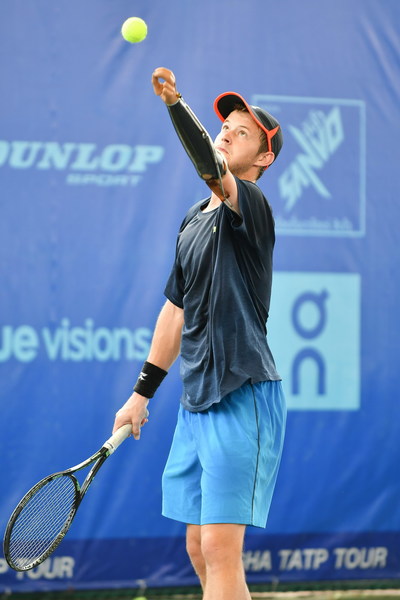 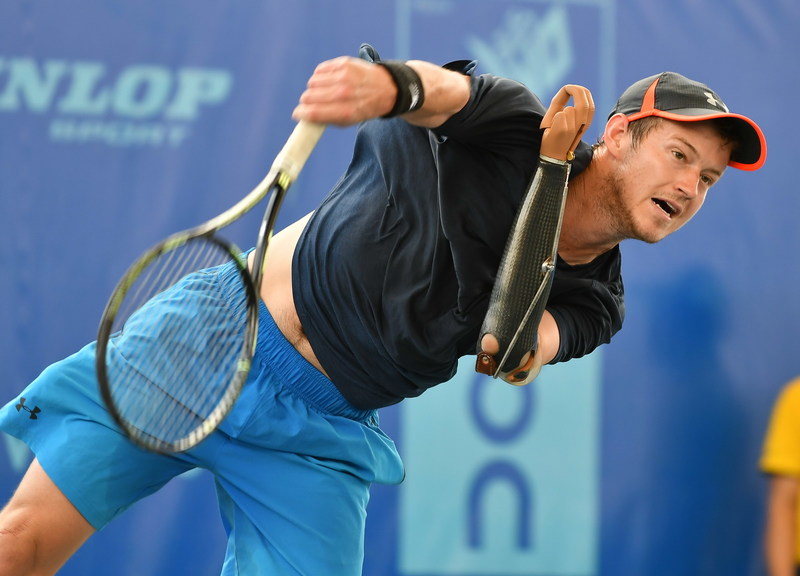 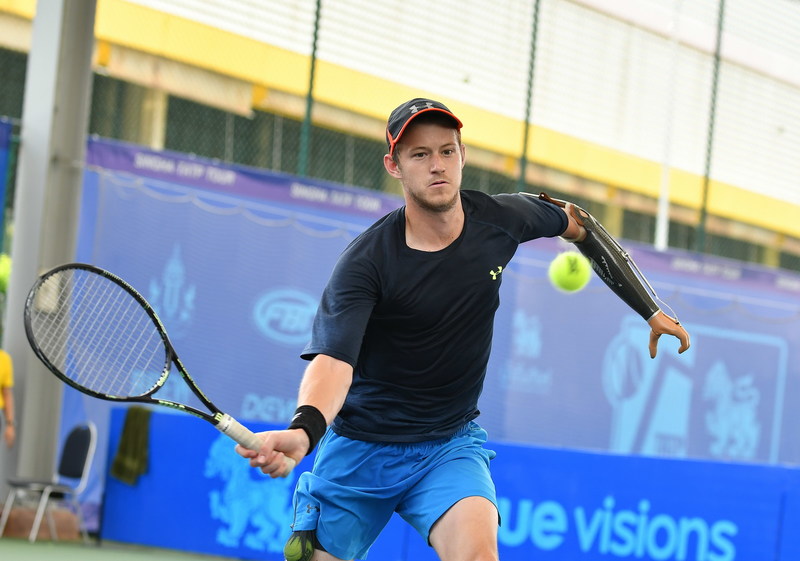 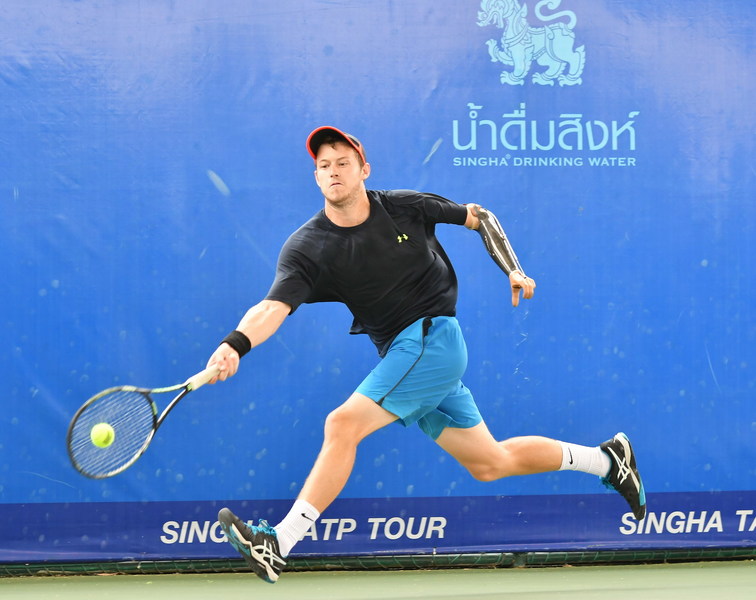 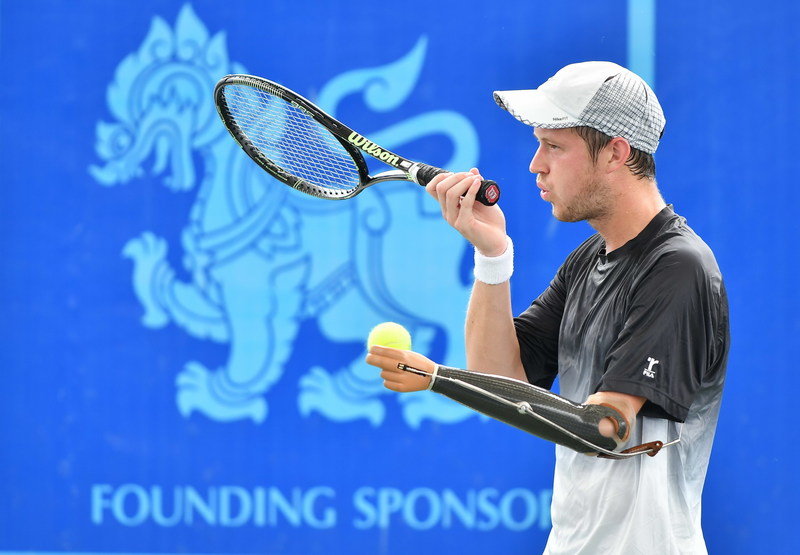 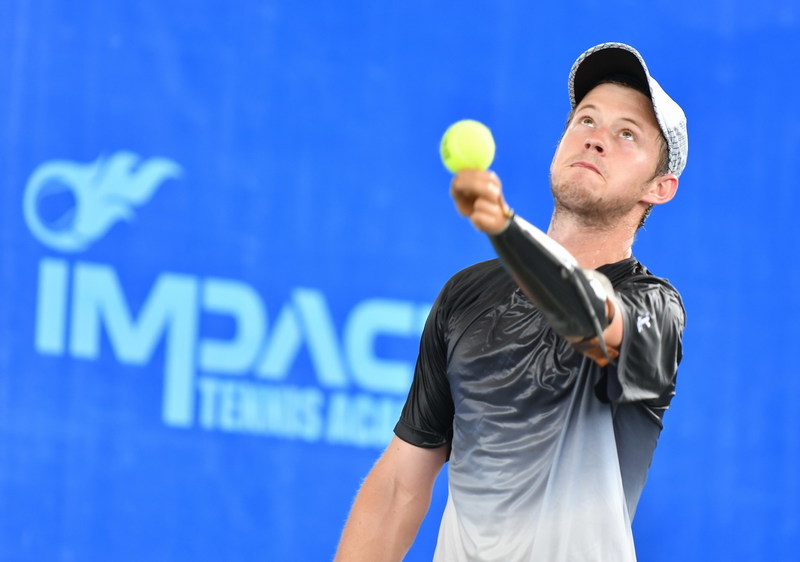 New Zealand tennis player Alex Hunt was born without his left arm, but he's just finished competing in a tennis tournament in Thailand where he beat eight able-bodied players before losing in the quarterfinals. The 23-year old player from Nelson wears a prosthetic left arm to toss the ball when he serves. Kathryn speaks with Alex, who is in Bangkok, about to compete in another tournament.

An invasive snake is destroying Guam’s ecosystem but there is a fight back with bombing of forests with dead mice. Ramsi, the regional peacekeeping operation in the Solomon Islands, ends this month after 14 years. And NZ aid - has it actually been cut? 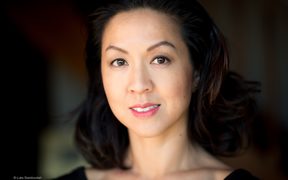 Kathryn Ryan meets Australian actor, dancer and now writer, Jenevieve Chang, whose journey of self discovery took her to the heart of Shanghai's burlesque scene. Her memoir The Good Girl of Chinatown traces the stories of her parents and grandparents who fled China for Taiwan, and then Australia, with her own story of finding herself - partly through a time spent as a showgirl in Shanghai.

Cassie Richards has been reading The Wanderers by Meg Howrey.

Grant Smithies scratches the greying fuzz on his chin as he considers the new album from California's Mountain Goats, a mind-melting EP from London cosmic jazz trio The Comet Is Coming and some dusty old 45s by the late, great San Francisco soul man, Darondo. 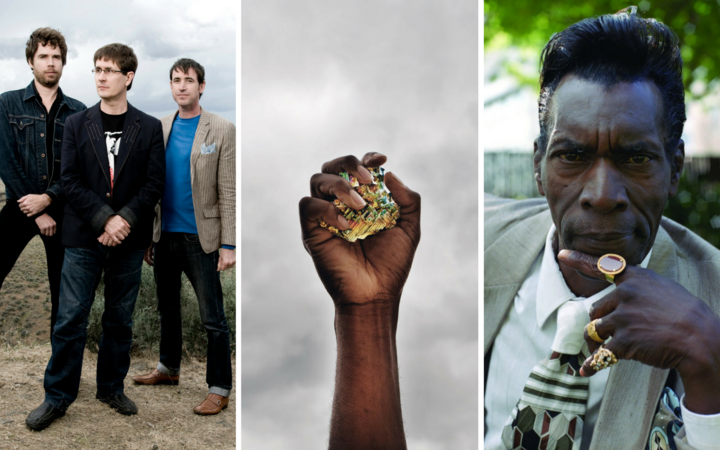 Comedians Elisabeth Easther and Te Radar take a whimsical look back at the news of the week.