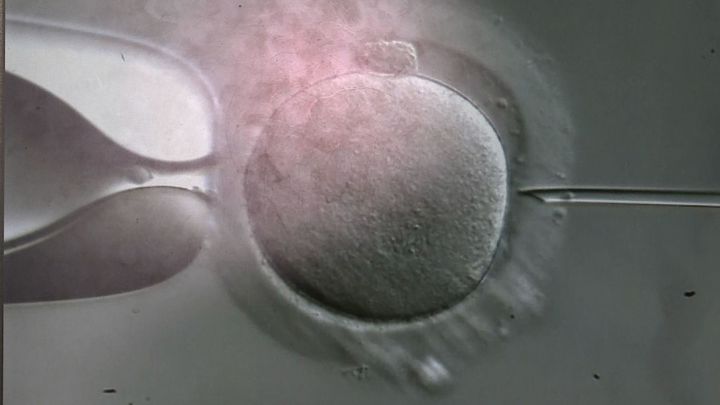 Elective egg freezing has seen a steady increase over the last ten years, but it is still only just becoming known in New Zealand. Dr Lois Tonkin, works as a counsellor at Genea Oxford Fertility in Christchurch, is a lecturer at the University of Canterbury and an affiliated Scholar with the Sociology of Reproduction Research Group at the University of Cambridge in the UK. She is currently  working on a new research project, the first of its kind in the world,  where she talks to women who have frozen their eggs to bring the complicated and deeply personal stories of egg freezing to the fore. The project right now is a pilot for a much larger one, and she is looking for interested participants. 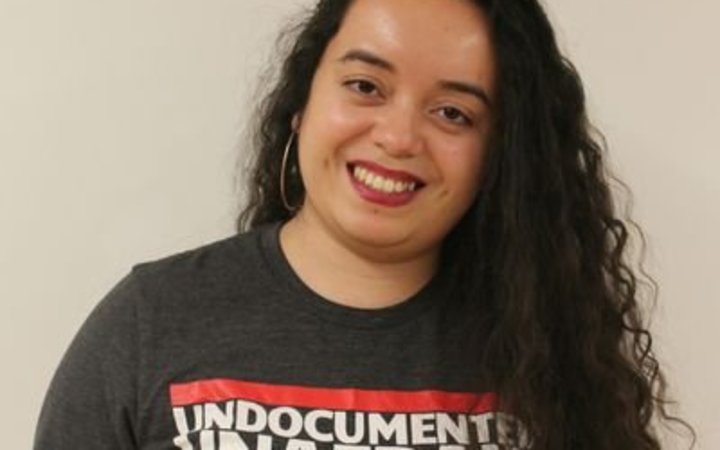 Kathryn Ryan talks with Angy Rivera, campaigner for the rights of undocumented Latino migrants to the United States. She is also co-director of the New York State Youth Leadership Council. She says illegal immigrants are feeling anxious about their prospects.

Web 2.0 was the first big shake-up of the internet. It introduced the power of the web for sharing, collaboration and commerce to the masses. Now some technologists are working to develop the next generation of the web - Web 3.0 - which is aimed at decentralising the web and perhaps more importantly eliminating expensive middlemen and giving users more control over their data. One potential solution is blockchain - the same technology which underpins cryptocurrencies like Bitcoin. Kathryn Ryan talks to Andreas Antonopoulos. An expert in blockchain who's coming to NZ next month as part of Techweek

Anzac day commemorations,  Malcolm Turnbull's visit to Iraq and Afghanistan and the visit to Australia by US Vice President Mike Pence. 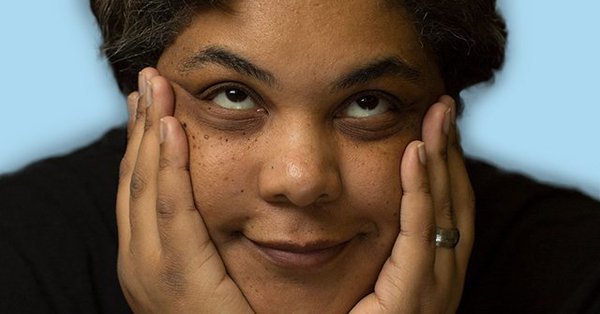 Pink is her favourite colour, she watches the Batchelor, and likes thuggish rap even though the lyrics offend her to her core. Writer, educator and cultural critic Roxane Gay made a name for herself as a "bad feminist," acknowledging that she couldn't possibly live up to the demands of the feminist movement. She has gone on to explore other major social issues with equal perspicaciousness including sexual violence, racism, and health. Roxane Gay comes to New Zealand from the US thanks to the Auckland Writers Festival. 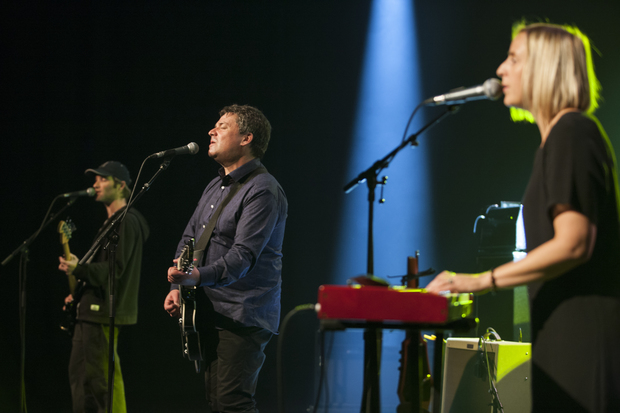 11:20 Is a populist anti-immigration virus spreading to NZ?

Demographer, Paul Spoonley of Massey University discusses whether there is any basis to the anxieties that some seem to have about immigration. Professor Spoonley is Pro Vice-Chancellor of the College of Humanities and Social Sciences at Massey University. 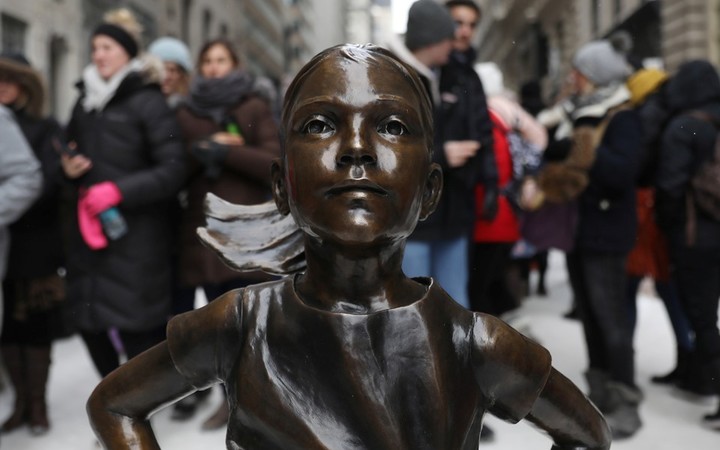 New Zealand artists feature for the first time in documentary, a major European exhibition that takes place every five years; and  a complicated conversation about symbolism, copyright and artist's moral rights erupts over the installation of the Fearless Girl statue in New York's Financial District.

Artist:   Ane Brun
Song: Do You Remember
Composer: Brun
Album: It All Starts with One
Label: WOMAD
Time: 9.46