Egg freezing, what you need to know

Until 2014 it was seen as an experimental technique, but fertility services expect a significant increase in demand for elective egg freezing as the process becomes better known and the technology improves. 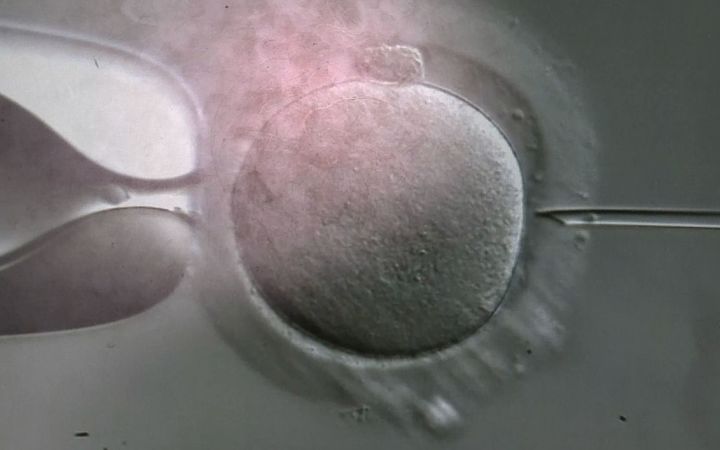 She is currently working on a research project, the first of its kind in the world, where she talks to women who have frozen their eggs with the aim of bringing their deeply personal stories to the fore.

Some of these women have chosen not to have children, but for others whether or not to have a child depends on other factors, such as being in the right relationship or feeling financially secure.

During her research she’s discovered many women have a dream of themselves as a mother, which has very real effects on how they shape their lives.

“A lot of the women that I talked to have names for their children, they have clothing and toys set aside.”

She says the procedure to preserve eggs is not always effective and given how emotionally invested people are, there needs to be some wariness.

“The research into egg freezing so far has looked at how women think about the process and what they’ve mostly found is women think of it as a process of freezing time really.

“Freeze a much earlier version of themselves.”

But, she notes the procedure can be a physically and emotionally demanding experience: ‘If these dreams and hopes of being a mother are invested in these eggs, what happens if they don’t thaw well?’

“There’s an attitude that delay, delay, delay will work out OK but, that’s not always the case.”

She says freezing eggs is being marketed to women as kind of an insurance.

“There’s that sense that if I freeze my eggs then maybe I don’t have to feel that sense of urgency.”

Women who choose to have children, as their thirties begin to creep by, become increasingly anxious about whether it’s too late for them to conceive, Tonkin says.

Although the procedure is very expensive, and so is not an option for all women.

In Europe, the UK and the US freezing eggs is a much more common, she says.

“In the US there are large corporations, Facebook, Google, the American military now, who are offering to pay for the costs of egg freezing for some of their women employees.

“That of course raises a whole set of other ethical dilemmas.”

It is also being marketed to people in their 50s and 60s as the ideal birthday present for their 30 year-old-daughter.

Working on her book about women who are childless due to their circumstances, as opposed to not wanting them, she has found there are a large number of women who are affected.

Tonkin says she would like to hear from women who have recently frozen their eggs or plan to in the next few months or so, for her work. Anyone interested can contact her here.