09:05 Meth should be targeted like tobacco & alcohol: support groups 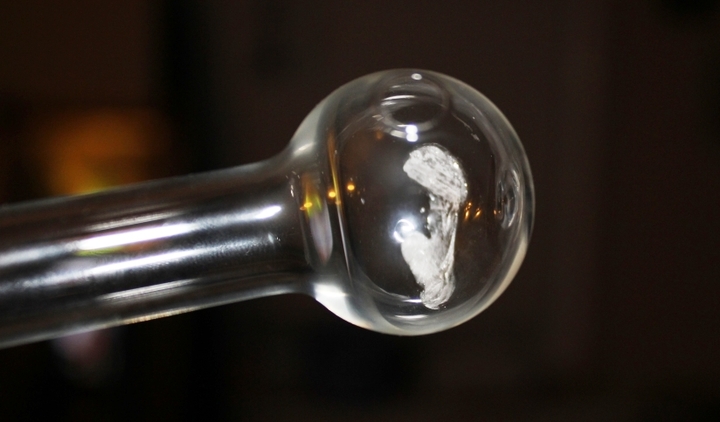 Methamphetamine support groups say P should be prioritised in public health messaging, just as alcohol and tobacco are, saying use of the drug its outstripping efforts to curb it. More and more meth support groups are being established all over the country by volunteers - so far there are groups in Auckland, Waiheke Island, Tauranga, Hawkes Bay, Porirua, Wellington, and Westport. Lynn Freeman talks with co-founder of Tauranga's Brave Heart NZ group, Erin O'Neill; Western Bay of Plenty Senior Police Constable, Lindsay "Red" Smith, who mentors families with meth using loved ones, and Waipukurau mental health support worker, Nicky Prisk, who is starting a drop in centre in the town for people affected by the drug. 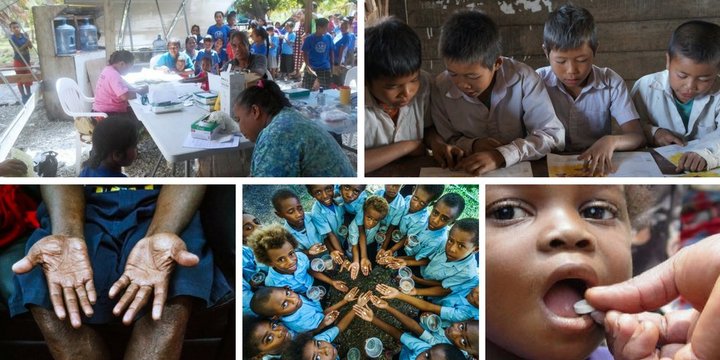 It's a choice that will affect the health of hundreds of millions of people in the developing world, the vote for the director general of the World Health Organisation. The election takes place in May and for the first time, there'll be a vote of the organisation's member nations in a bid to improve transparency. The winner will be responsible for everything from responding to Ebola and Zika epidemics, to responding to a wide array of public health issues, including obesity, antibiotic resistance and problems caused by climate change. Dr David Nabarro is one of the final three candidates, and is in Auckland campaigning ahead of the election.

Seamus reports in from France after the first round in the Presidential election. 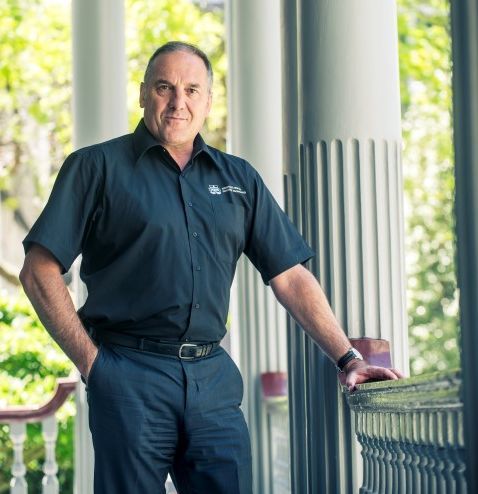 Andrew Coleman, chief executive of Heritage New Zealand Pouhere Taonga talks to Nine to Noon about the importance of promoting the value of heritage to all Kiwis. He also opens up about his 20 years with the New Zealand Police including during the Spingboks tour.

Mike and Matthew look ahead to today's cabinet reshuffle, and last week's immigration changes announced by the government. 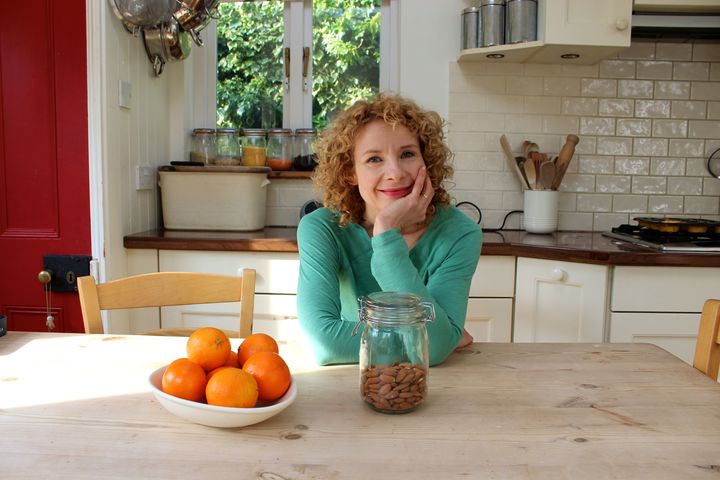 How to change your eating habits from the BBC's food writer of the year Bee Wilson, whose new book is called This Is Not A Diet Book.