Teacher aides, social workers and others preparing equal pay claims say new pay equity legislation may stymie their chances. Will they be able to compare the work they do with other industries, as some educators  did with Corrections Officers or will they be locked into their own? Kathryn talks with National President of the New Zealand Council of Trade Unions, Richard Wagstaff; Paul Goulter, National Secretary of the NZEI and Paul McKay, Manager of Employment Relations policy for Business NZ. 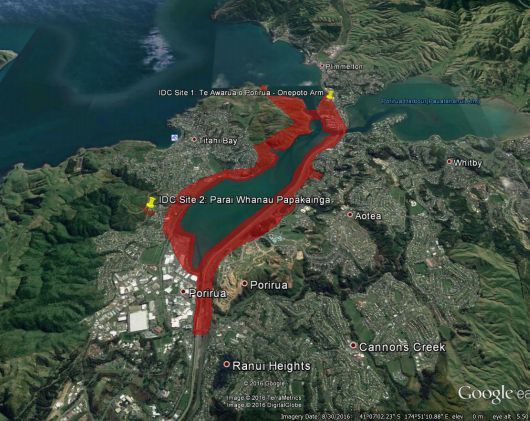 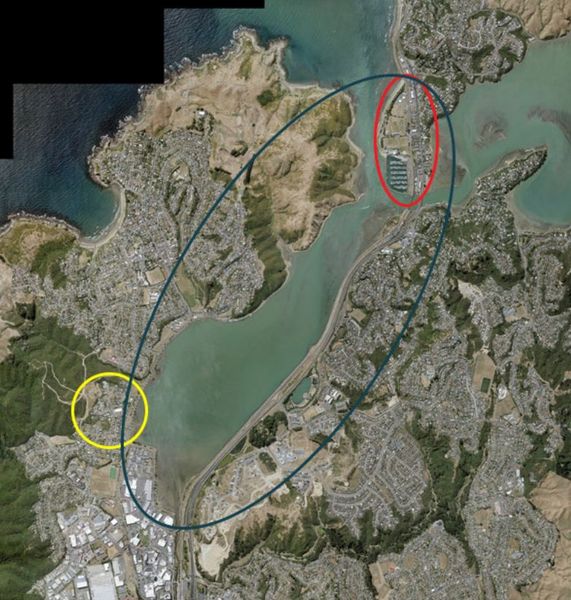 Victoria University of Wellington in collaboration with Ngāti Toa have begun an urban design competition asking people to imagine what a de-colonised city might be like using two sites in Porirua. The judging panel is made up of eight people from a range of different fields, including award-winning Aboriginal architect Kevin O'Brien. The competition is part of a wider research project which looks at what decolonisation means to New Zealanders in relation to how their cities look and feel.

Samoa's police are searching for a blogger - but have locked up the wrong woman; TPP might be dormant but a Pacific Island trade deal about to be signed and Tonga's prime minister reckons there are Chinese hitmen in his kingdom.

10:05 Exploring Auckland's underbelly, and it's not what you might think 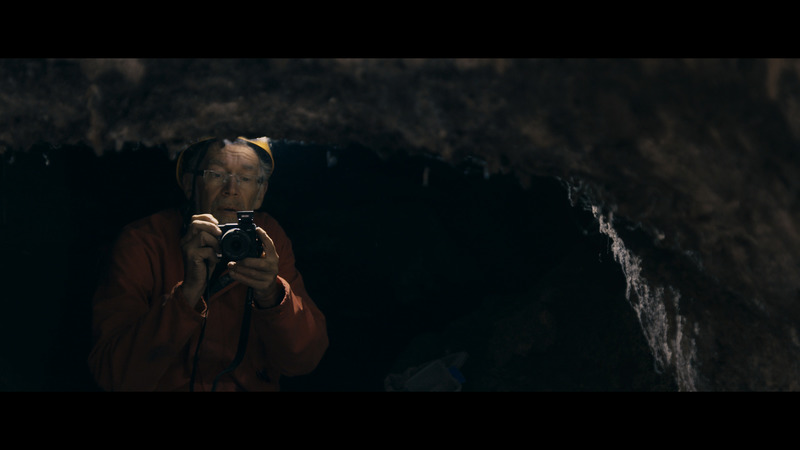 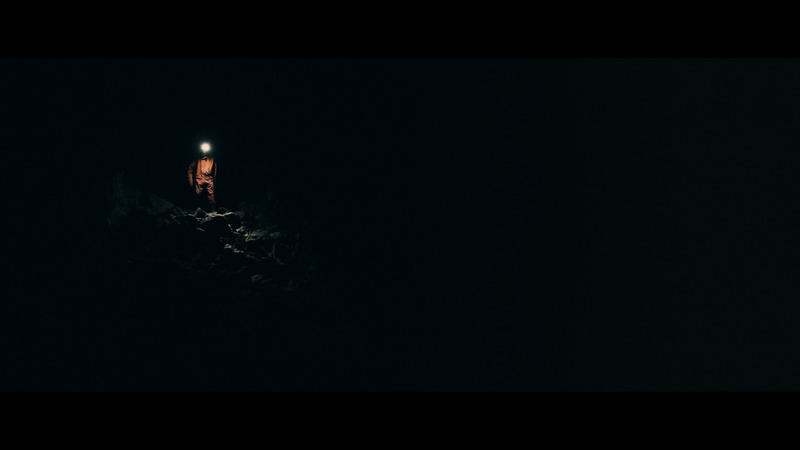 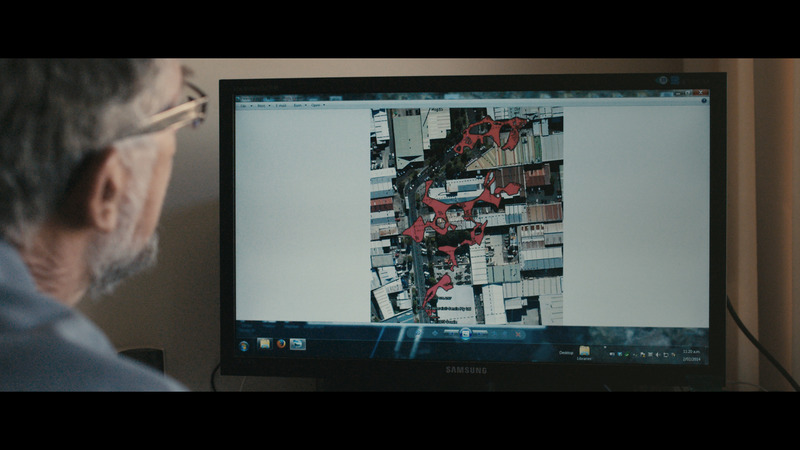 Auckland's extensive network of caves are shown in red 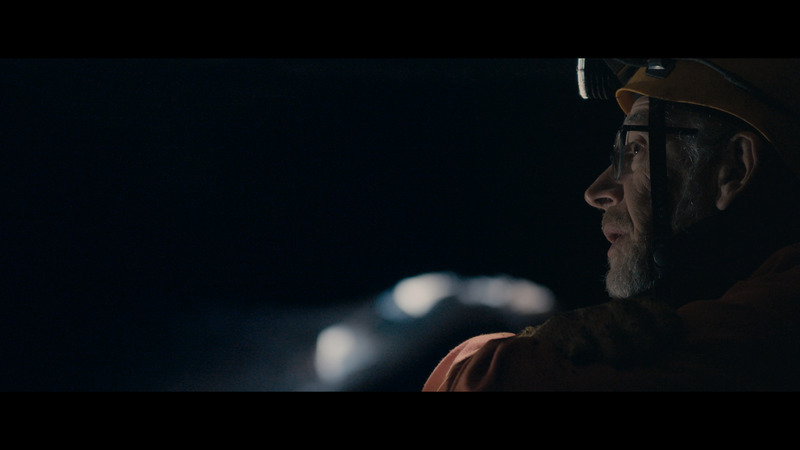 Speleologist Peter Crossley joins Kathryn Ryan to talk about Auckland's extensive network of lava caves which he's spent five decades of his life documenting. Formed from fiery lava tens of thousands of years ago, they are now becoming another casualty of Auckland's rapid urban development.

A short documentary about Peter's life's work called 'Meet Peter' is about to be screened  as part of the Doc Edge International Film Festival.

Kiran Dass of Unity Books Auckland reviews South and West: From a Notebook by Joan Didion

The New Zealand couple attempting to set a world record with their Princess Leia gathering and the woman who comforted her dying ex husband, by convincing him that Donald Trump had been impeached.