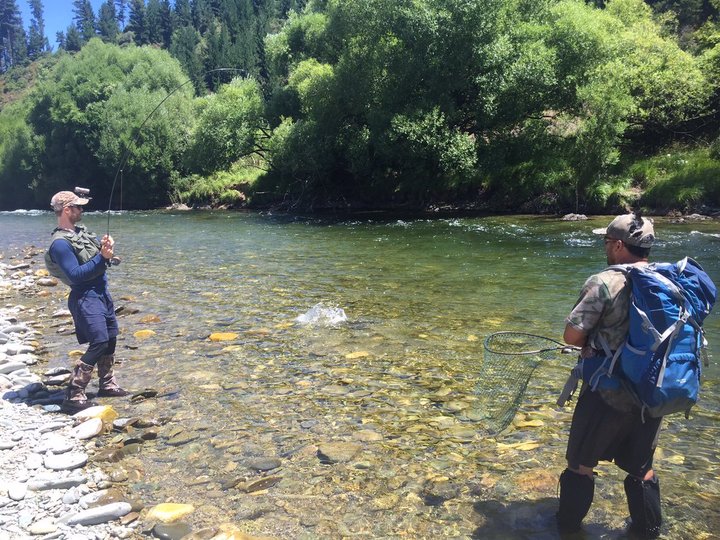 Fish and Game says proposed changes to the way fresh water is managed by councils will lead to economic growth being prioritised ahead of the environment. Submissions close tomorrow on the amendments to the government's national policy statement for freshwater which instructs regional councils on how to make decisions.It commissioned a report from constitutional lawyer Geoffrey Palmer QC which says the changes will undermine the Resource Management Act. Fish and Game Chief Executive Bryce Johnson says the changes are a "sneaky backdoor attack" on one of the core principles of New Zealand environment law.

09:20 Funding justice ? The rise of no win no fee legal cases 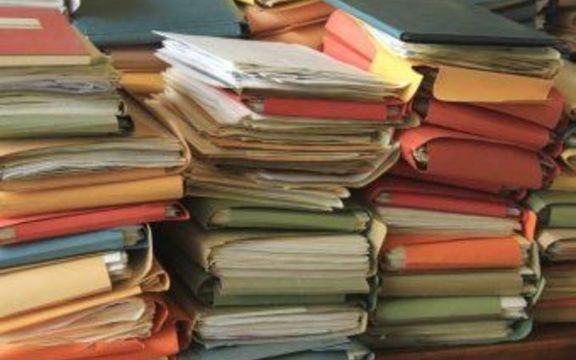 The no win no fee funding of legal cases, where a third party accepts liability for some or all costs associated with a dispute, in exchange for a significant share of any proceeds if successful - is on the rise in jurisdictions worldwide, including in New Zealand. While proponents argue it has the potential to even out some of the imbalances of power in a legal case, detractors say it encourages a compensation culture and the filing of vexatious claims. Jonathan Woodhams is from the LPF Group, the largest New Zealand owned and locally based third party funder.

Theresa May’s snap election campaign has immediately shifted into high gear, meanwhile Labour leader Jeremy Corbyn is using the only strategy available to him: visit as many places as possible, get on TV and keep on his key issues of reforming the economy and improving the NHS.

10:05 Lilly Singh not pressing pause on being 'bawse'

Lilly Singh one of the world's highest paid you-tube star's gone old school and written a no-nonsense manual for millennials called How to be a Bawse. (Urban dictionary: Bawse - A person who exudes confidence, reaches goals) Singh's #GirlLove Challenge, where she encouraged women and girls on social media to be kind to one another, became a viral sensation that caught the attention of the former US First Lady. Lilly Singh is performing live in Auckland at the Bruce Mason Centre on May 21st.

Mark Pesce discusses Facebook wanting to write over the world; and with machine learning systems growing so subtle how having to take them on trust is making people nervous. 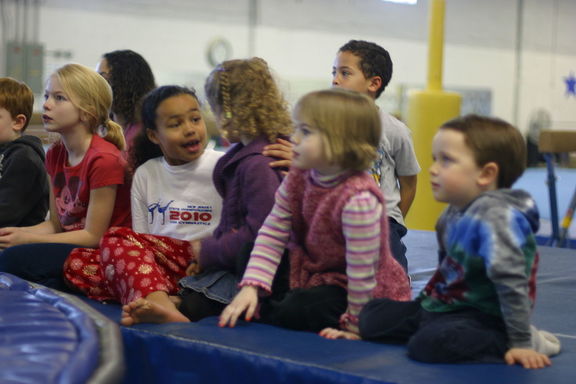