Australian owned banks which dominate the New Zealand banking sector may be about to reform some of their controversial sales tactics. A report commissioned by the Australians Bankers Association has made 21 recommendations - and the banks have said they'll consider  them all. We're joined by First Union's National organiser for the finance sector Tali Williams and Dr Clare Mathews from Massey Business School.

09:15 Research into gen gaps & it's not what you might think

New research into age discrimination and inter-generational conflict has found that while younger and older workers may clash, they have more in common than previously thought. The Generation Gaps research revealed that professionals of all ages want to communicate in similar ways with more than half of every generation preferring to talk directly with people. Kathryn Ryan talks to Christian Brown from the global recruitment consultants Robert Walters who commissioned the study.

09:30 Delivering the truth to patients

Kathryn Ryan talks to palliative care specialist, Anne O'Callaghan about delivering the truth to patients and their families. Dr O'Callaghan has been the Auckland District Health Board's Clinical Director for 18 years and she is a senior lecturer at the University of Auckland. Department of Psychological Medicine.

The latest developments in the war of words between North Korea, the US and Japan, what is the significance of China's roll in all of this?

10:05 The arachnologist with a fear of spiders 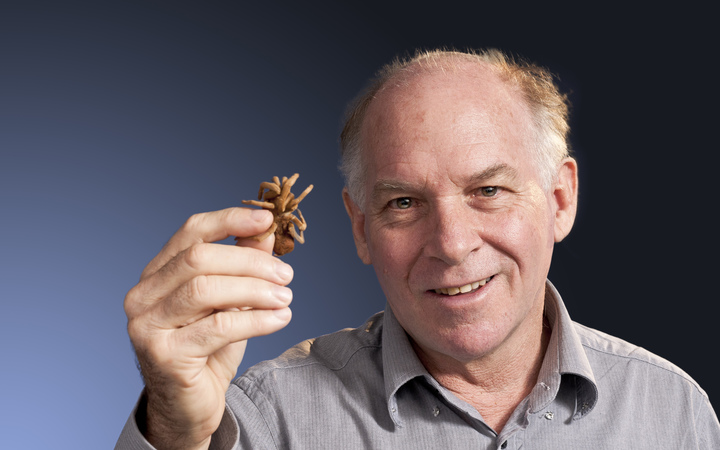 Kathryn Ryan meets world leading spider scientist, Dr Robert Raven. He is the principal curator of spiders at the Queensland Museum, who recently discovered 50 new species in Northern Queensland, despite his fear of the creatures.

Jeremy Taylor casts a long, loving look over last Saturday's tenth annual Record Store Day, ponders the 'value' of vinyl collectables, and listens back to his pick of the day's exclusive releases. 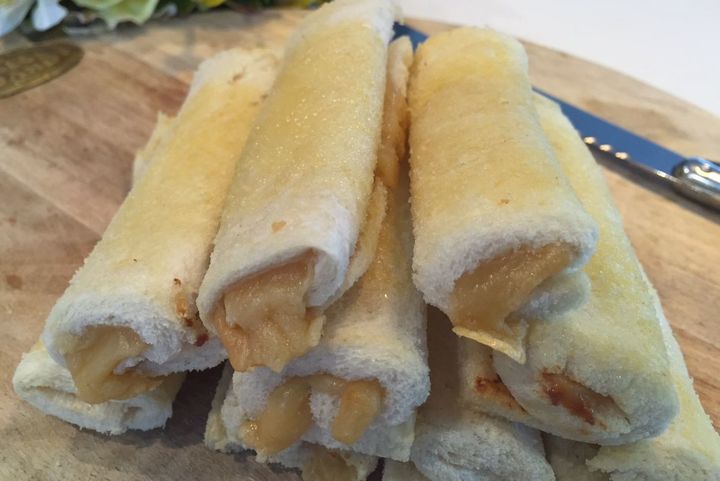 The brazen theft of  home kill, cheese rolls, a Swanndri, and some gumboots in the small Otago community of Clydevale. What do our comedians make of this crime against southern values?