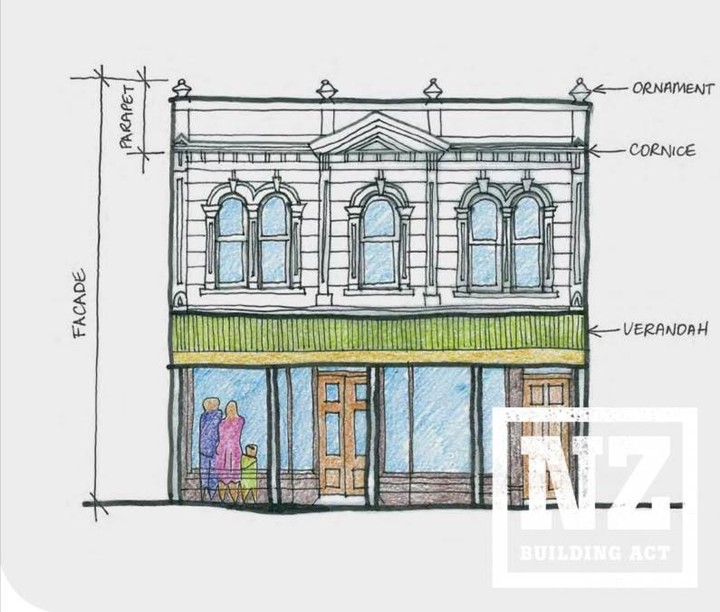 The government has identified the 38 streets most at risk of falling facades and parapets in a quake and now owners have a year to get them secured. Kathryn Ryan speaks to Wellington City Council building resilience manager Stephen Cody about what needs to happen next. 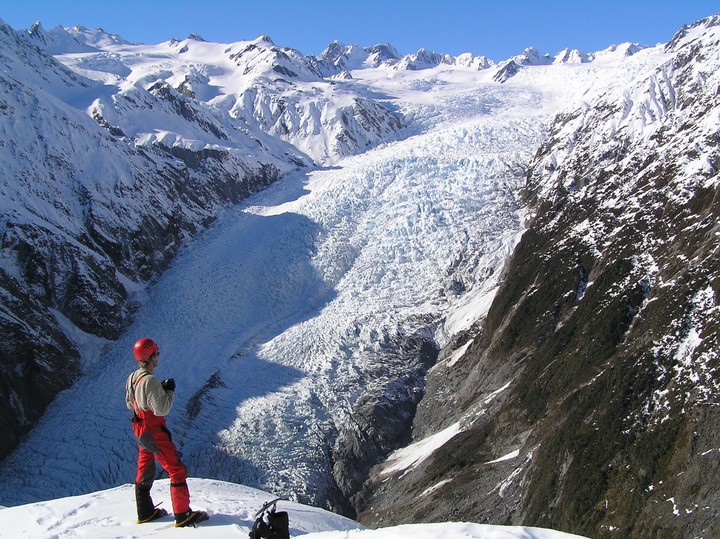 Kathryn Ryan talks to Associate Professor Andrew Mackintosh, the Deputy director of the Antarctic Research Centre at Victoria University in Wellington.  His new research, published in Nature Communications, points to a cluster of cold years explaining why almost 60 glaciers grew in length in NZ between the 1980s and 2008.

09:30 Lessons from Denmark in Social Investment

Kathryn Ryan speaks to Michael Rosholm, an expert in social investment from Denmark who's in New Zealand to give advice on how to best target social interventions to give the biggest bang for buck. Denmark has embraced a focus on Social Investment for the last decade.

Karen Middleton on a big week there for international visitors, including the first ever by a serving Israeli leader. 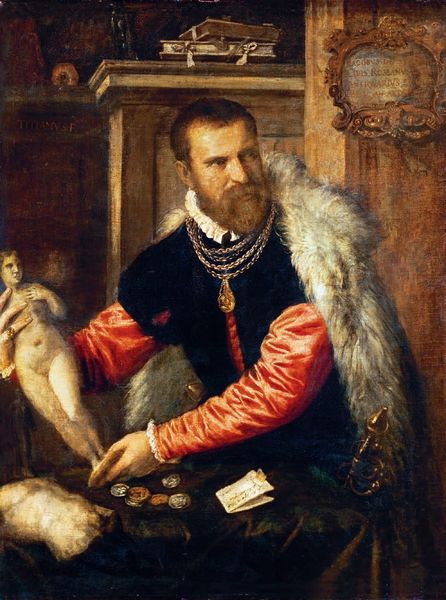 Titian, Portrait of Jacopo Strada, 1567. His hands hold the work of art but his eyes engage the unseen collector in a timeless image of salesmanship 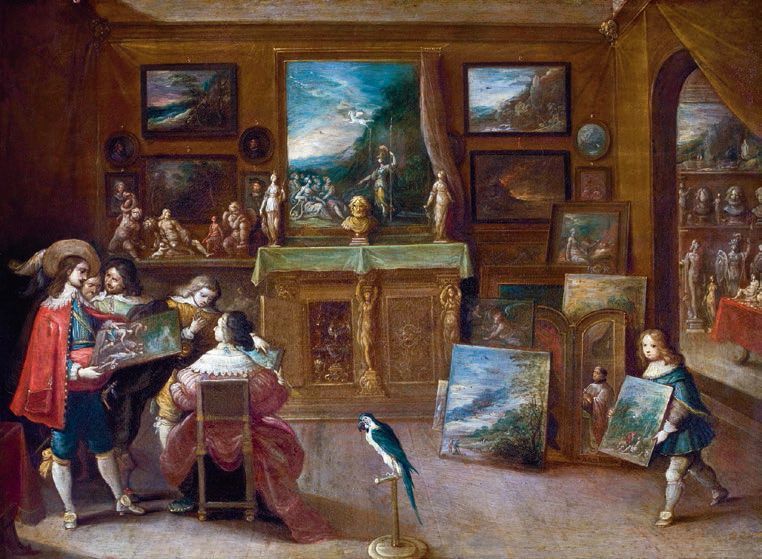 Frans Francken the Younger, A Visit to the Art Dealer. In the early seventeenth century Flemish galleries like this one were already offering their aspirational clientele a ‘retail experience’ that combined a grand setting and art expertise. 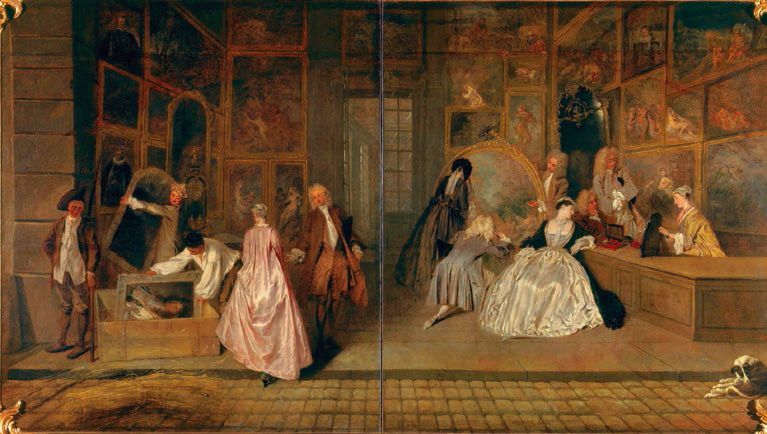 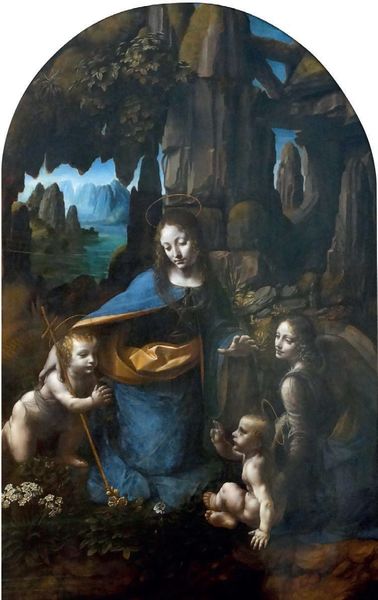 Leonardo, Madonna of the Rocks. Gavin Hamilton’s greatest triumph as a dealer was to discover this picture in Italy and sell it in London in 1785 for £800. 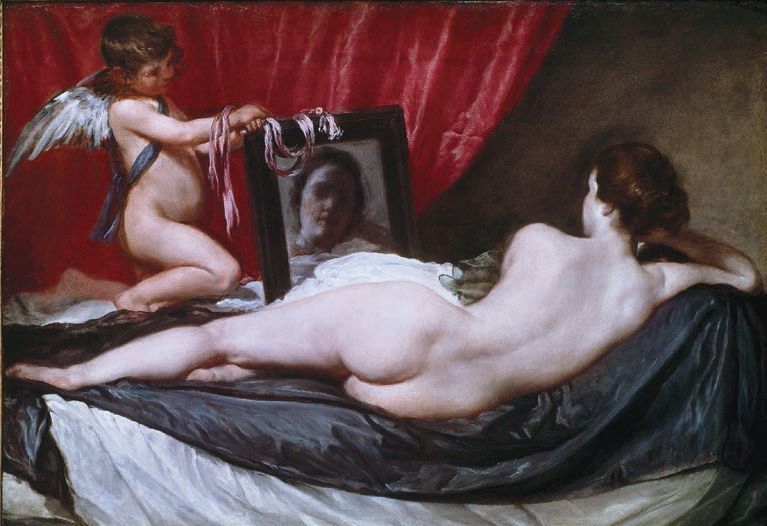 Velázquez, The Rokeby Venus, or, as its first British owner called it, ‘my picture of Venus’s bottom’. 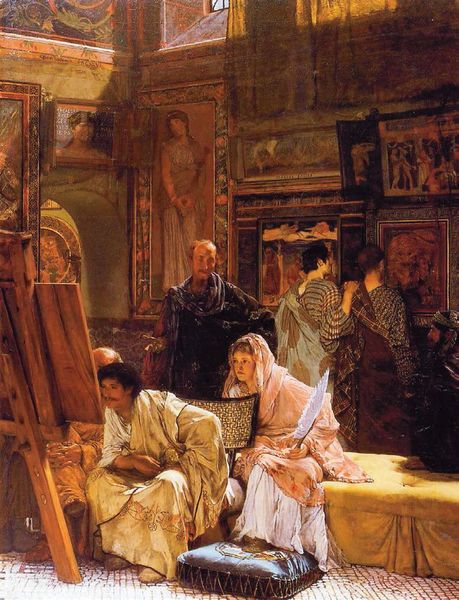 Sir Lawrence Alma-Tadema, A Visit to the Art Dealer, featuring Ernest Gambart (standing, centre) as a gallerist of Antiquity. 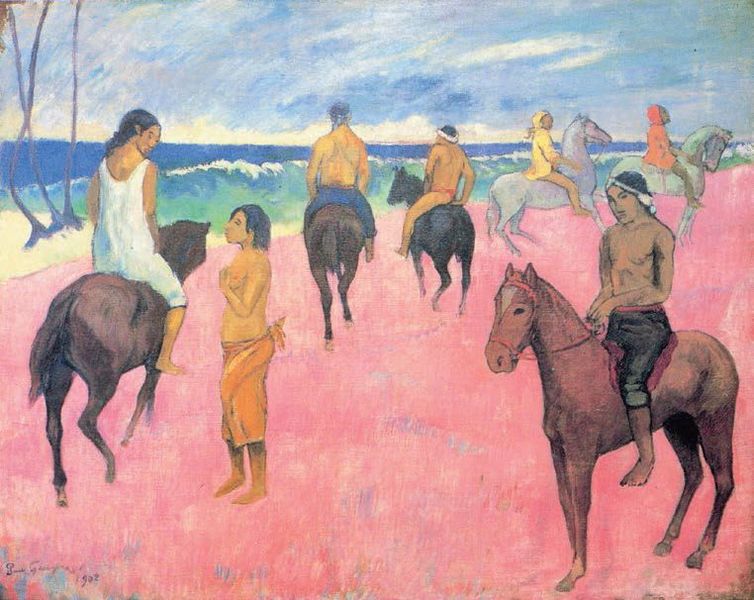 Paul Gauguin, Riders on the Beach: declared degenerate by the Nazis and sold by Wildenstein to the Hollywood actor Edward G. Robinson in 1937. 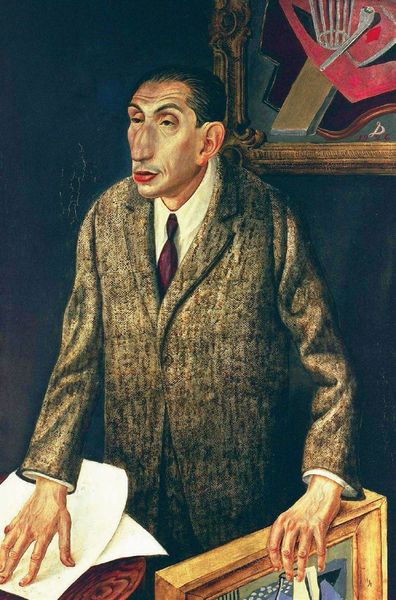 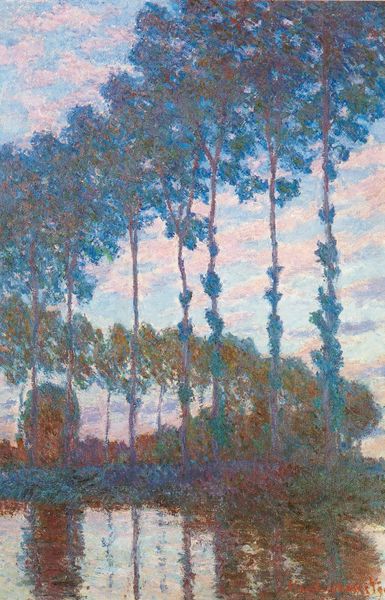 Monet, Poplars. Durand-Ruel encouraged his most marketable Impressionist to paint landscapes in series, in different lights and seasons. 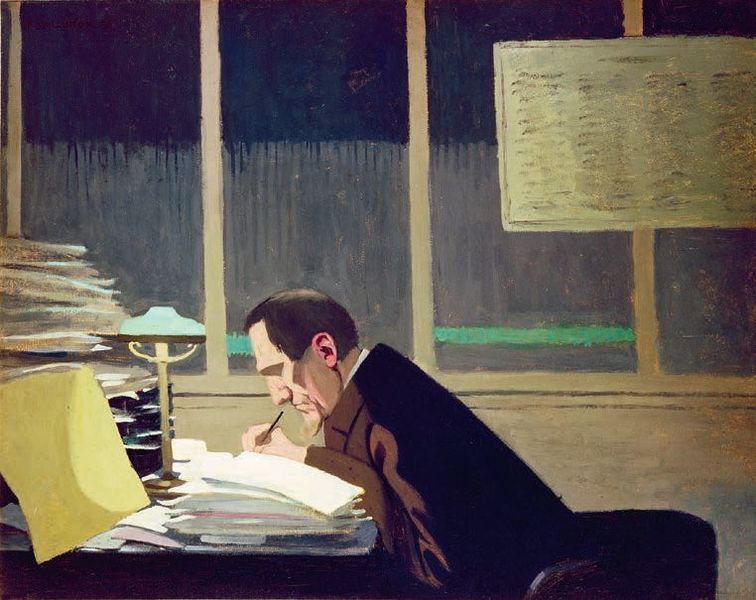 Félix Fénéon, almost certainly the only art dealer ever to have planted a terrorist bomb, at work in his office (painting by Félix Vallotton). 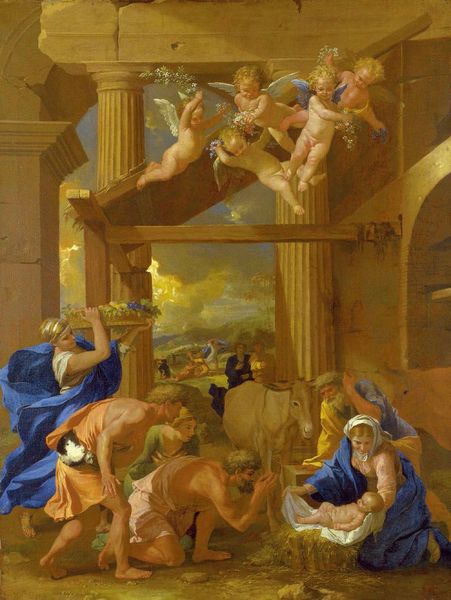 Commander Beauchamp’s Poussin: sold by Sotheby’s in 1956 for £29,000 to great fanfare. Peter Wilson lost £6,000 on the guarantee but deemed it worth the publicity.

Philip Hook from Sotheby's auction house spills the beans on the tactics and the secrets of the people who sell us art. From the beginnings of art dealing in Antwerp, where paintings were sometimes sold by weight, to the pioneer art dealers who facilitated Modern Art. Today the multi-billion dollar market remains effectively unregulated.

Louise O'Brien reviews "Empress of the Fall"  by David Hair

Labour's outgoing deputy leader Annette King says it was her decision alone to step aside as deputy, and retire from Parliament at the election. There has been pressure for Ms King to stand aside to refresh Labour's second spot ahead of September's election.... which has been growing since Jacinda Ardern's convincing by-election win at the weekend.

Charlotte Ryan features the music of artists playing at Nostalgia Festival this weekend in Christchurch: Sal Valentine and the Babyshakes, Lawrence Arabia and Liam Finn. 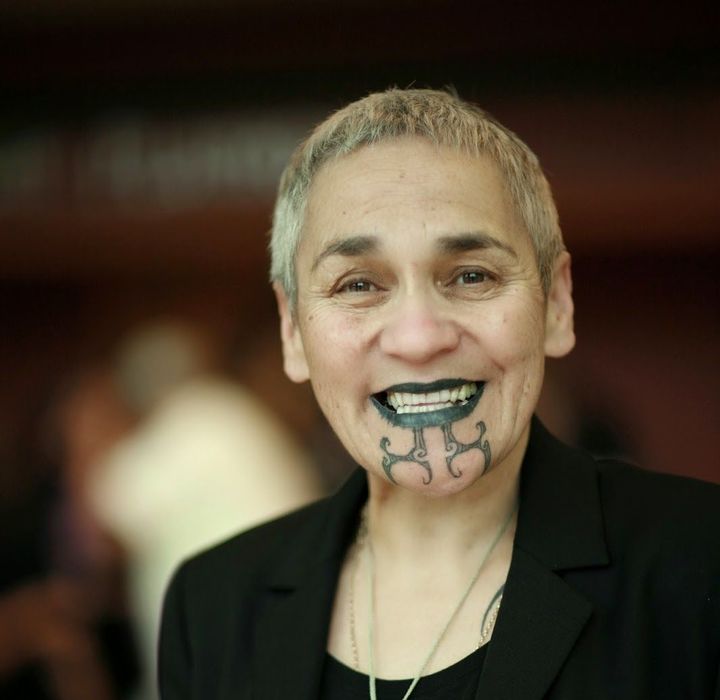 Ngāhuia Te Awekōtuku has been a catalyst for the gay liberation movement in Aotearoa for nearly five decades. She published NZ's first openly lesbian fiction in the 1970s, in the same decade that  she was denied entry into the US for being a 'known sexual deviant'. She talks to Kathryn Ryan about the extent to which attitudes have changed since decriminalizing sex between men, and marriage equality . A limited edition, with extra stories, of her  fiction collection Tahuri has just been published. She is also the author of Mau Moko: The World of Māori Tattoo (2007) & E Ngā Uri Whakatupu: Weaving Legacies (2015) about the exquisite textiles of Dame Rangimārie Hetet and Diggeress Te Kanawa.

'He Rau Maharataka Whenua: A Memory of Land' at Christchurch Art Gallery 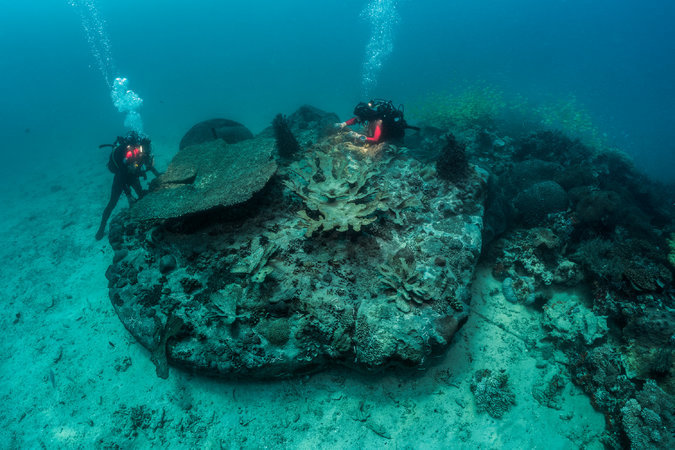 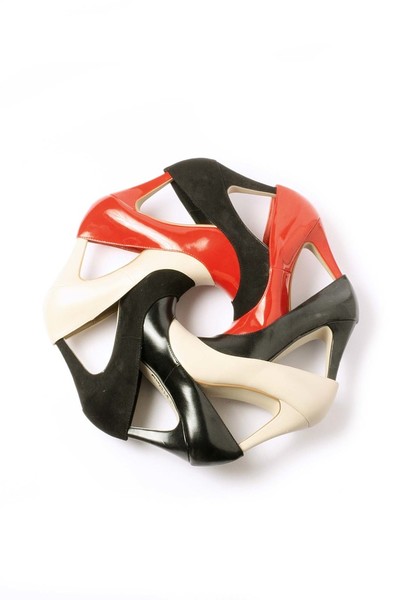 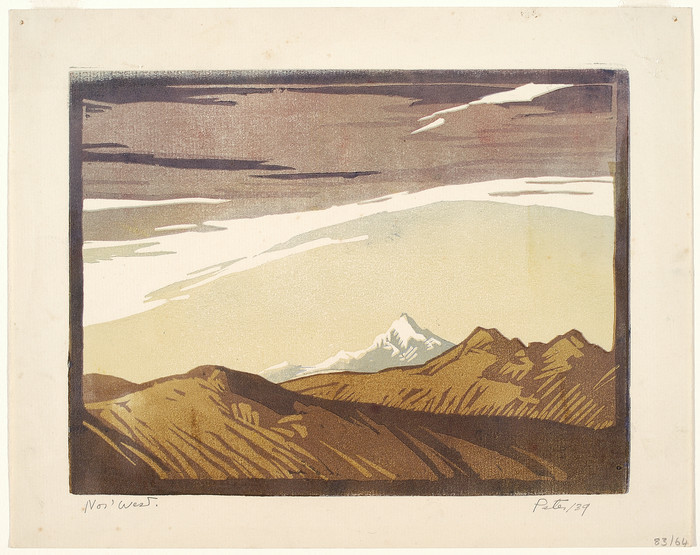 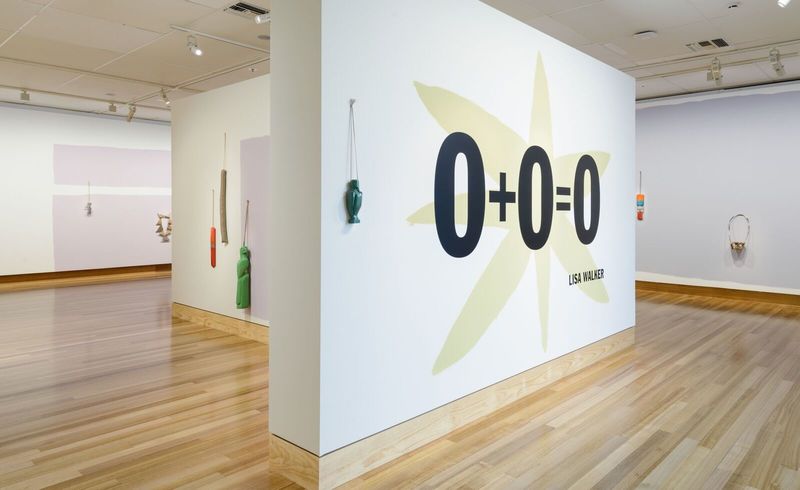 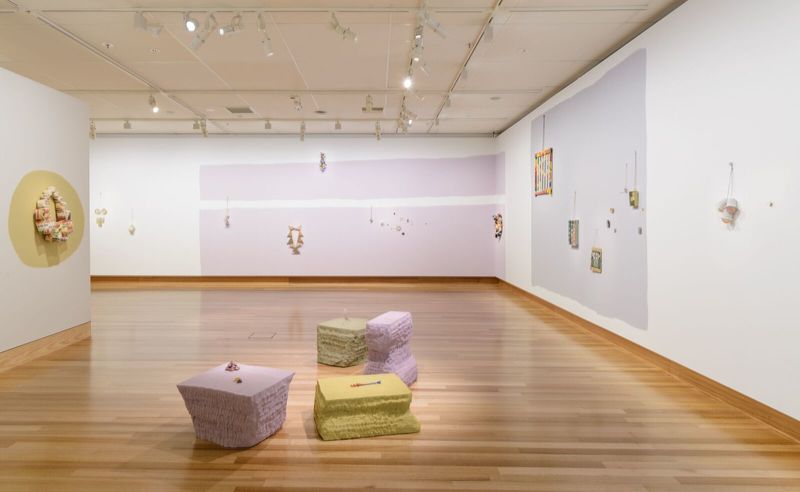 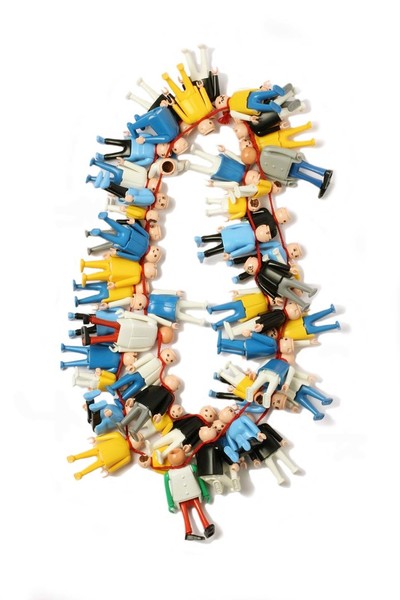 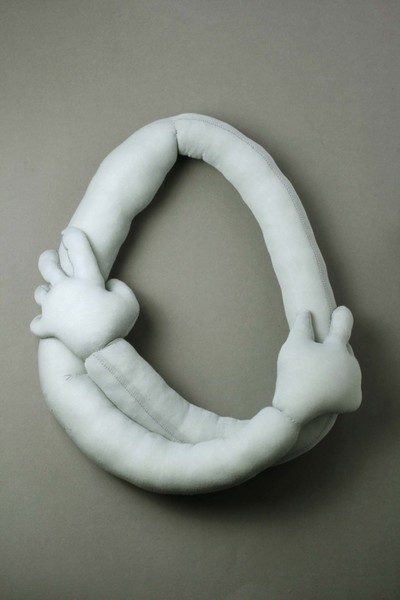 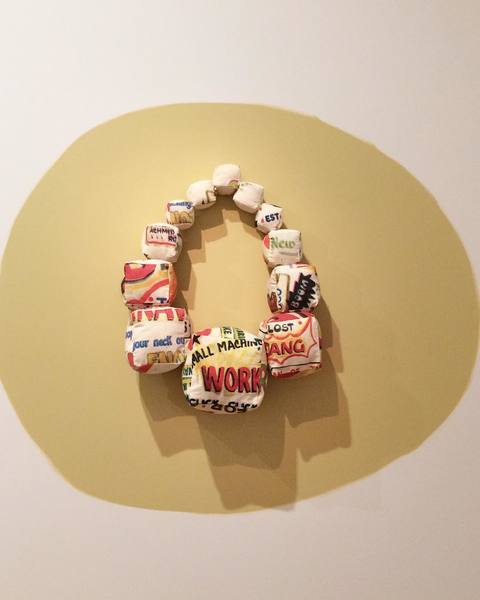