09:05 Complaints about finance lenders up since rule change 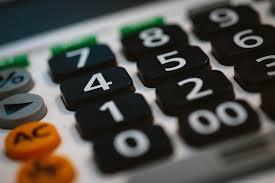 A financial dispute resolution service is reporting a thirty percent increase in potential breaches since new rules cracking down on lenders were introduced in 2015. The rules make lenders responsible for checking that the borrower and guarantor can make payments without them suffering substantial hardship. Kathryn Ryan speaks to Financial Services Complaints Limited chief executive Susan Taylor about finance and insurance company complaints. 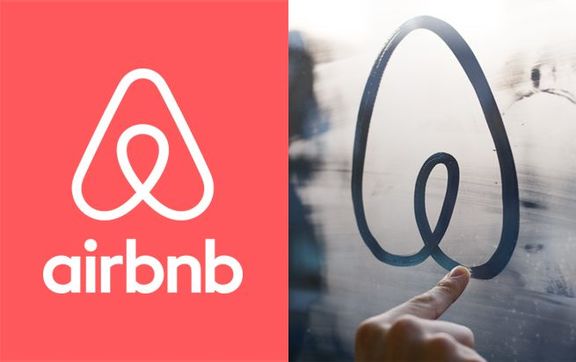 Airbnb is the largest provider of accommodation in the world, valued at 30 billion dollars. But you don't disrupt a
500 billion dollar hotel industry without controversy. Kathryn Ryan talks to Fortune business journalist Leigh Gallagher, who has written the first definitive book on Airbnb detailing its successes and critics, including whether it has worsened the affordable housing crisis in some cities.

Susan Milligan talks to Kathryn Ryan about US President Donald Trump's relationship with the media, and why it is that it's looking less likely that Congress or the president will be able to follow through on a pledge to repeal Obamacare. 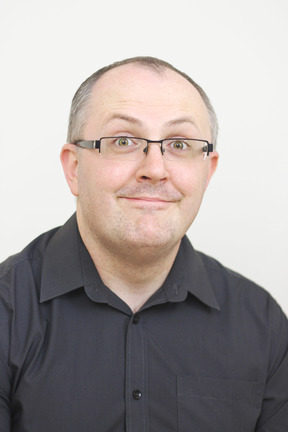 Kathryn Ryan speaks to Dean Burnett -  a neuroscientist at Cardiff University with a sideline in comedy - who better to look at the funny ways our brains work? His book The Idiot Brain explores everything from why the brain needs to sleep, what high IQ really means  - and why some people like to get scared or and why some are susceptible to believe in conspiracy theories. He's also got some ideas on why the US President Donald Trump behaves like...Donald Trump.

Kathryn Ryan talks to Rod Oram about Spark offering a free year of Netflix for new high-use broadband customers, and  Air NZ and Fletcher are two of the disappointments in the results season.

11:30 The Museum of Post-Natural History

Kathryn Ryan talks to Richard Pell, the curator of the Centre for Post-Natural History, which was built to exhibit how humans have modified life, whether that be by splicing of genes, selective breeding or more physical intervention. The mission of the centre isn't to celebrate or demonize human meddling with nature - but to educate people about how and why life has been modified now and in the past.

Kathryn Ryan talks to Gavin Ellis about a deal between NZME and the Washington Post, which could see the New Zealand Herald gain game-changing digital technology. And Beyond Mainstream Media: two ways to fill different niches - university-fed news websites like AUT's Asia Pacific Report and 'glossy frees' like The Hobson.