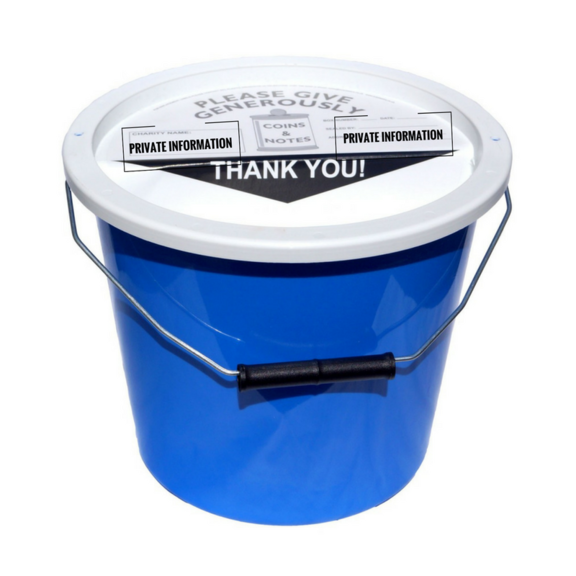 Community NGOs say the government is forcing them to hand over private information about their clients in exchange for funding. Kathryn Ryan speaks to the chair of ComVoices, Brenda Pilott. 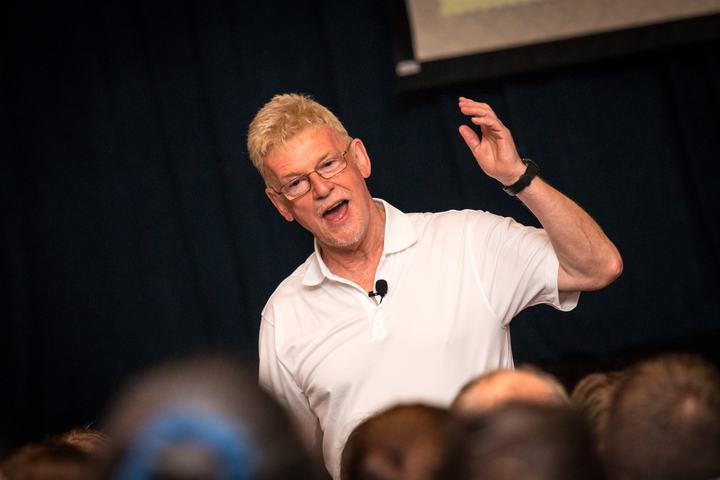 Kathryn Ryan meets British educationalist Sir John Jones who says schools and teachers need to change the way they operate. A principal for many years in the North West of England, in a number of challenging schools, he's served on a range of government policy teams, looking at truancy and exclusions. 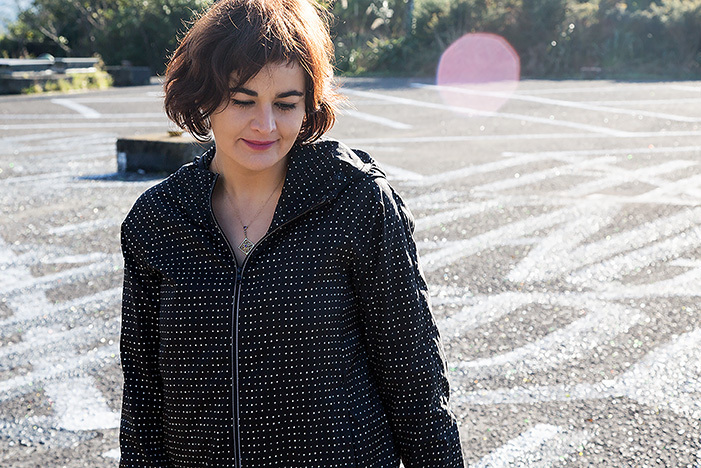 The writer Ashleigh Young has won a prestigious US literature prize for non-fiction writing, worth over 230 thousand US dollars. The essayist and poet is one of eight writers - and the first New Zealander -  to receive the Windham-Campbell Prize from Yale University, that will be presented in September.

Tim Sculthorpe on slap downs for Brexit critics, UKIP's internal ructions over its only MP's refusal to support former leader Nigel Farage's Knighthood and Labour's still tying itself in knots over its leader, Jeremy Corbyn. 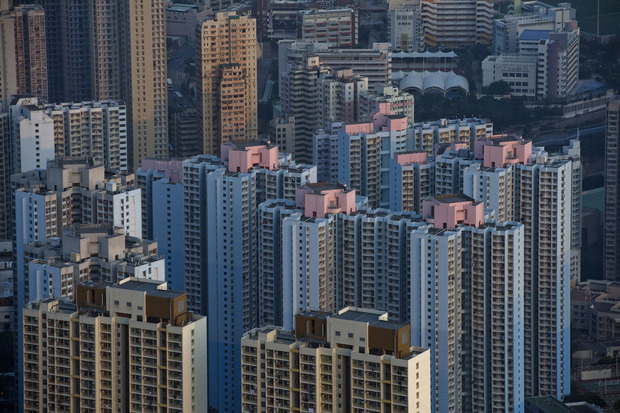 Kathryn Ryan talks to Joel Kotkin, an expert in urban studies at Chapman University in Orange, California. His latest book The Human City challenges what he calls a "cult of densification" in modern thinking about cities. Joel argues that while many urban thinkers like to promote denser cities as cheaper, more environmentally sustainable and culturally rich there's plenty of evidence to the contrary - and perhaps more importantly, he says there's very little evidence people actually want to live in denser cities.

Mark Pesce on Nokia's rehash of an old faithful phone,  what difference are smaller, faster chips really making and the dangers of rapid uptake of immature technologies. 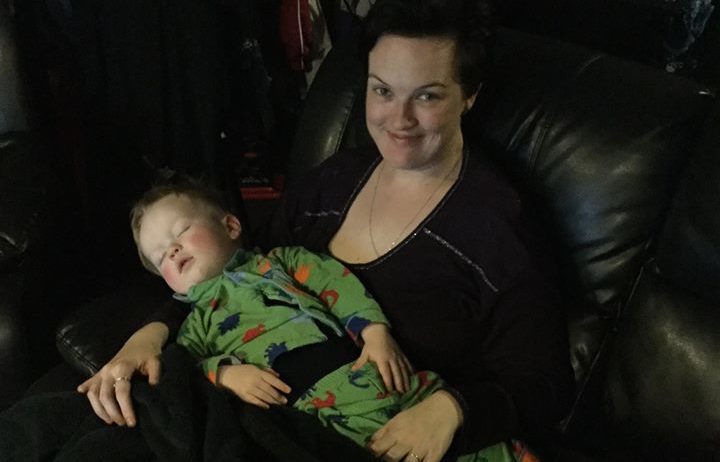 Spinoff Parents Editor Emily Writes has two small boys, both non-sleepers. Her new book 'Rants in the Dark: From One Tired Mother to Another' offers often humourous consolation for other sleep-deprived parents. She says the main reason she keeps writing is because of the huge amount of feedback she gets from other parents of children who won't sleep.  She also talks about her experience of antenatal depression.