Yesterday Nine to Noon spoke to Brenda Pilott from ComVoices about concerns from many in the NGO sector about the Ministry for Social Development requiring them to provide the private details of their clients in exchange for funding. Brenda said she was particularly concerned that people in sensitive situations - including victims of domestic violence - might be reluctant to accept services due to fears around privacy. Murray Edridge - the Ministry's head of Community Investment responds to her concerns 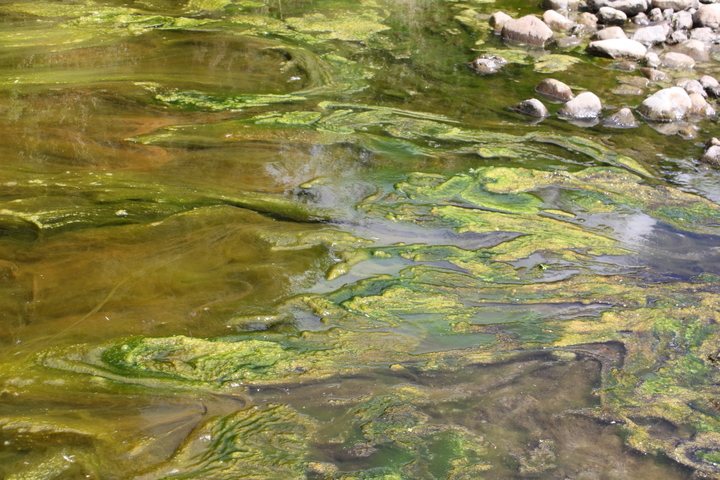 It's been exactly a week since the government announced its best efforts on improving freshwater- swimmable lakes and rivers in 90 percent of the country in just over two decades. Massey University's Nigel French says what we need to be asking now are three key questions: "Is there shit in the water? Is it dangerous shit ? Where has it come from?" Professor Russell Death, a specialist in freshwater ecology, also at Massey, says we should be more ambitious and better value the health of the ecosystem of our waterways. 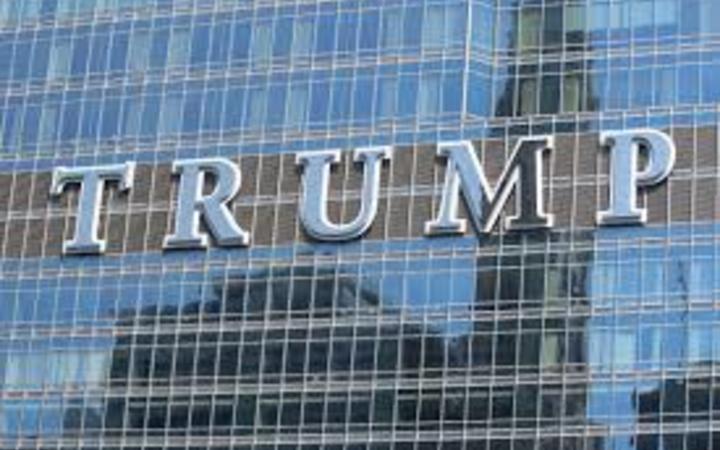 Kathryn Ryan meets Shannon Coulter is the co-founder of Grab Your Wallet, which encourages shoppers to stay away from retailers selling Trump goods, as well as avoid Trump properties such as golf courses and hotels.

The latest on the scandal that triggered the impeachment of South Korea's president Park Geun-hye. While in North Korea, and after Malaysia's revelation that Kim Jong Nam was killed by a WMD chemical, attention is turning to what can be done. 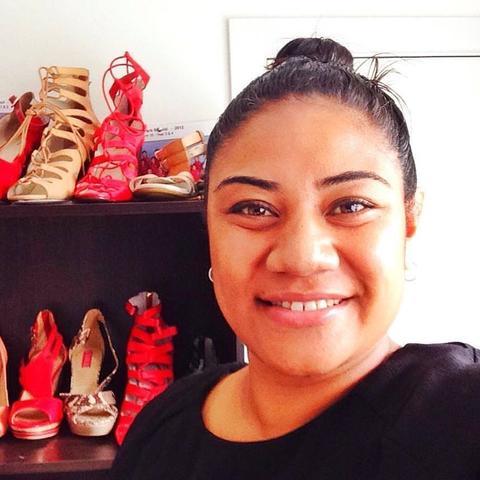 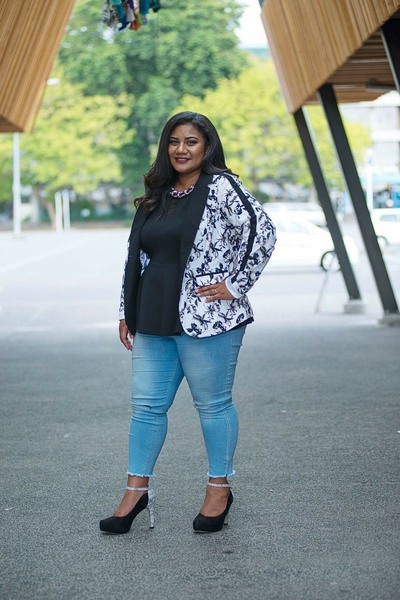 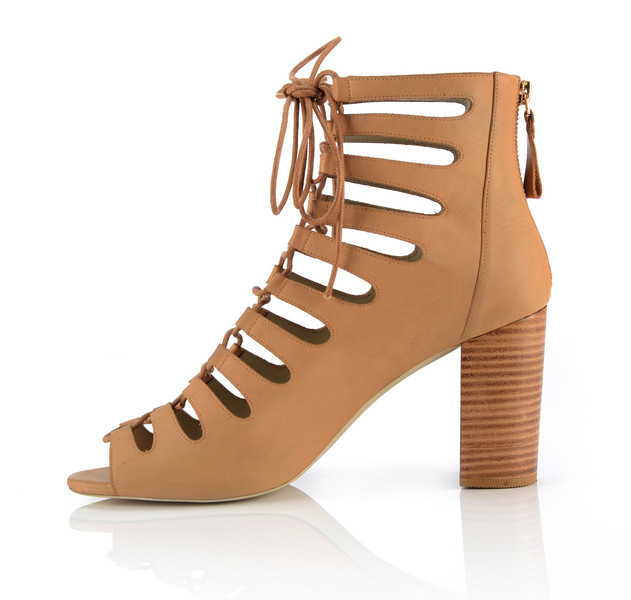 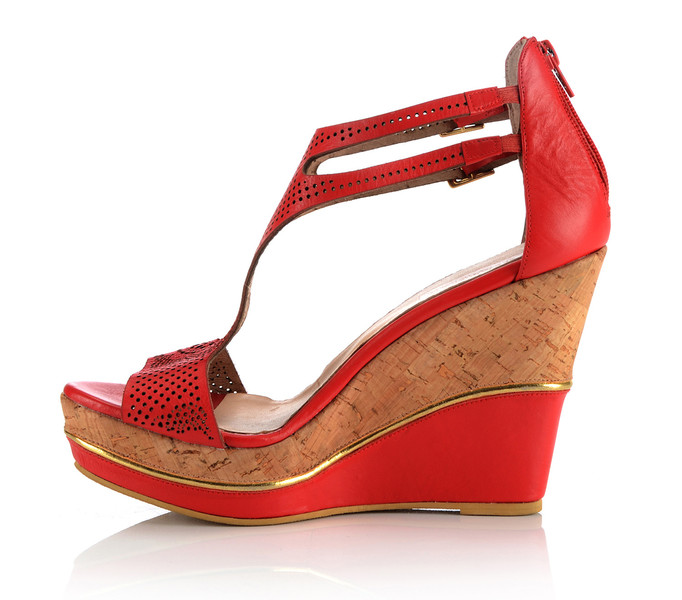 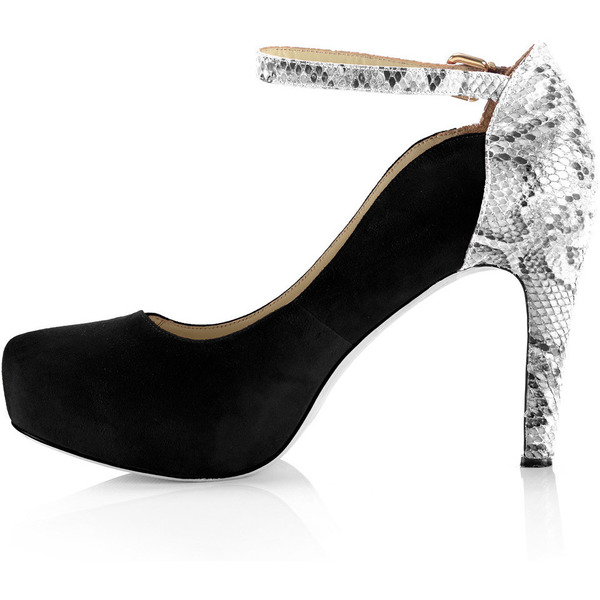 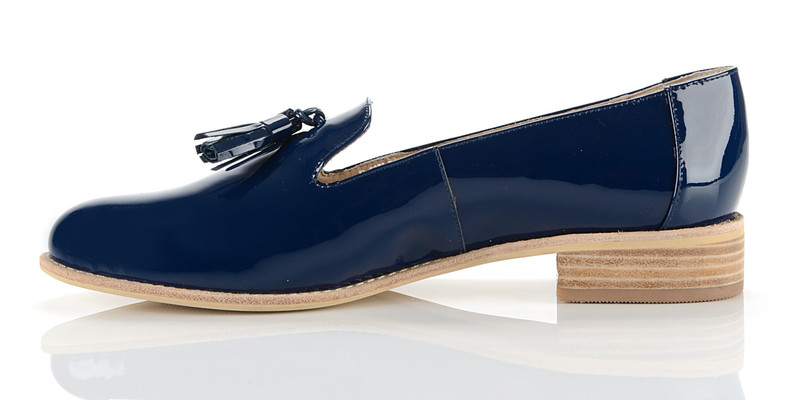 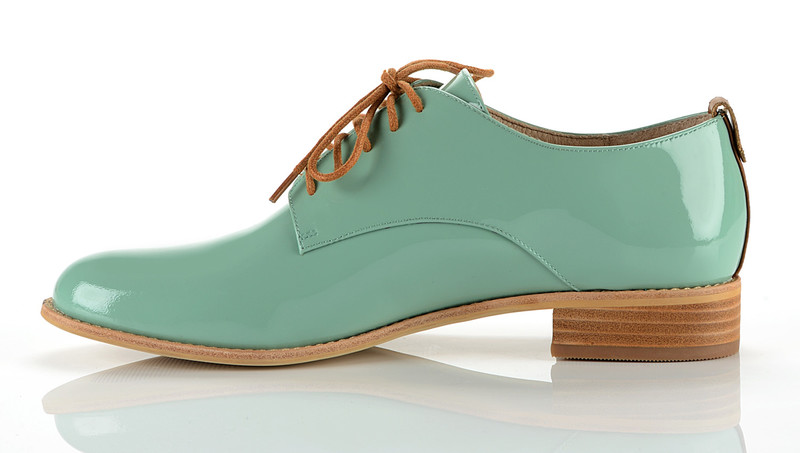 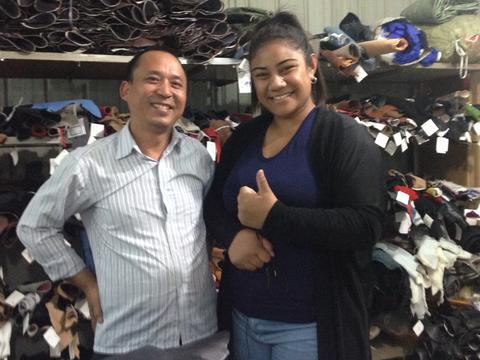 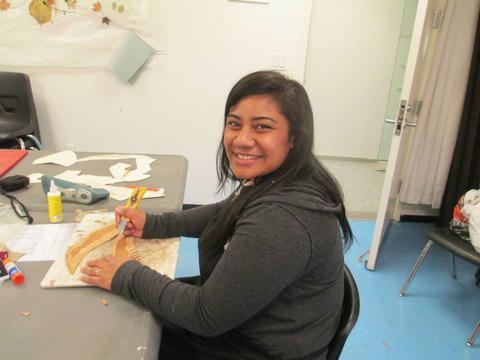 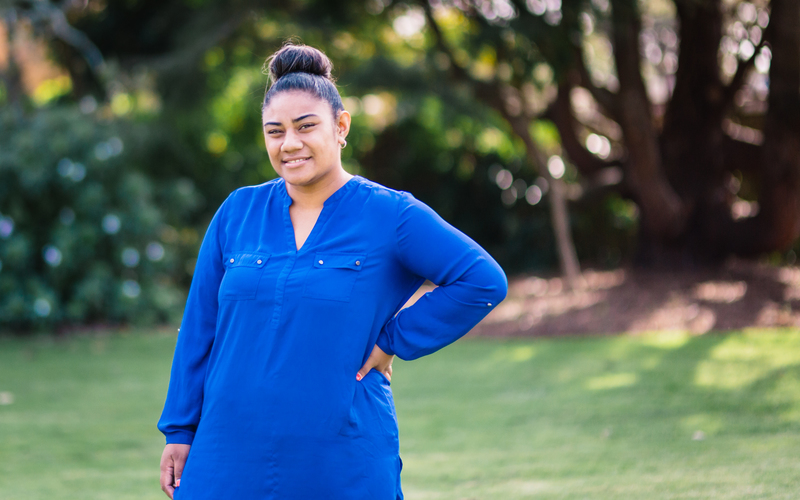 Kathryn Ryan talks to South Auckland entrepreneur, Gustavia Lui about why she set up a business designing shoes for wide and large feet. The young Manurewa mother of three is the founder of the online business staavias.com

Jeremy Taylor is in awe of a huge artistic progression from local artist Nadia Reid on her sophomore album, tries Kathryn Ryan's patience with yet another lengthy track from yet another Sun Kil Moon album, and seeks to make amends with a track from a superb new budget priced 3CD compilation entitled The Legacy Of Soul.

11:45 The Week that Was with Te Radar and Alice Brine

Te Radar and Alice Brine with the stories that made us chuckle this week - including the 99 year old woman who's ticked off another bucket list item; getting arrested  - and the speedboat mishap caught on camera that's gone viral.