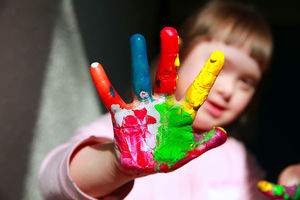 Experts in New Zealand and Australia say the deaths of intellectually disabled people are being reported inaccurately - making it more difficult to prevent more deaths in future. A team from the University of New South Wales found that in many cases people with Downs Syndrome who died of pneumonia would have "Downs Syndrome" written on their death certificate, even though the condition didn't directly cause their death. Kathryn Ryan speaks to Professor Julian Trollor, the author of the University of New South Wales' study and to Dr Martyn Matthews, the National Clinical Practice Leader for IDEA Services. 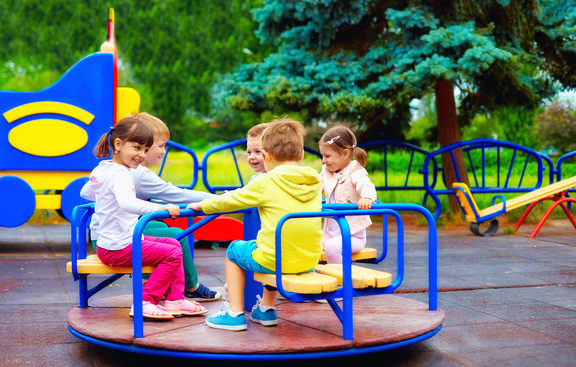 Schools who have adopted the Finish KiVa bullying prevention programme in New Zealand are reporting a dramatic drop in the reporting of bullying - in one case to none at all in a term. Senior project manager at Victoria University's Accent Learning (which trains educators and who helped introduce KiVa into New Zealand) Deidre Vercauteren  tells Kathryn Ryan how KiVa's success or failure rests mainly in the passive bystander speaking out and reporting bullying.  They are joined by Sandy Pasley, Principal of Baradene College in Remuera, which was one of the first schools to go with KiVa.

A continuing row over Turkish ministers holding rallies in Germany, the latest from the French election and the discovery of huge number of human remains in Ireland.

10:05 From the first family of Brazilian pop to chilling in NYC

Bebel Gilberto talks to Kathryn Ryan about what's it like when your Dad is João Gilberto, the founding father of bossa nova, & putting her own mark on the electronica scene. She is performing in New Plymouth at WOMAD, which runs Friday 17th - Sunday 19th March. 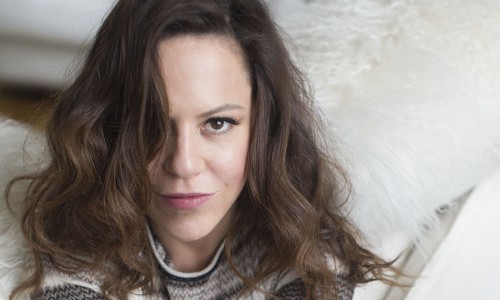 The Prime Minister Bill English has indicated the retirement age will likely become an election year issue. Is there room for a "reset" around super and how is it being received by the public ? 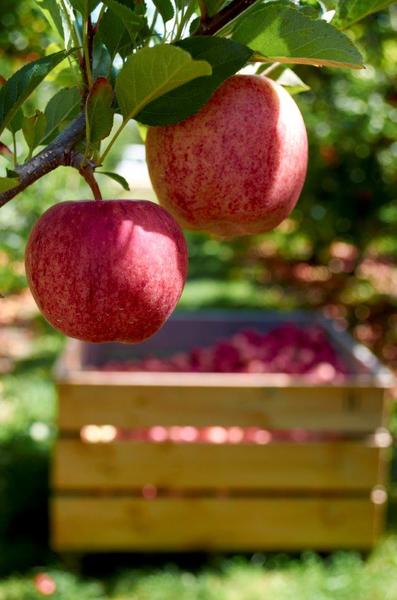 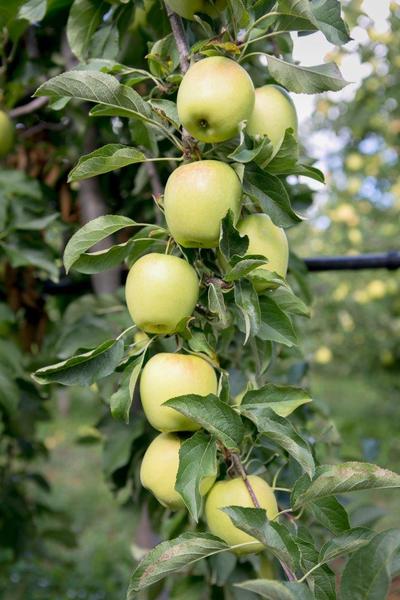 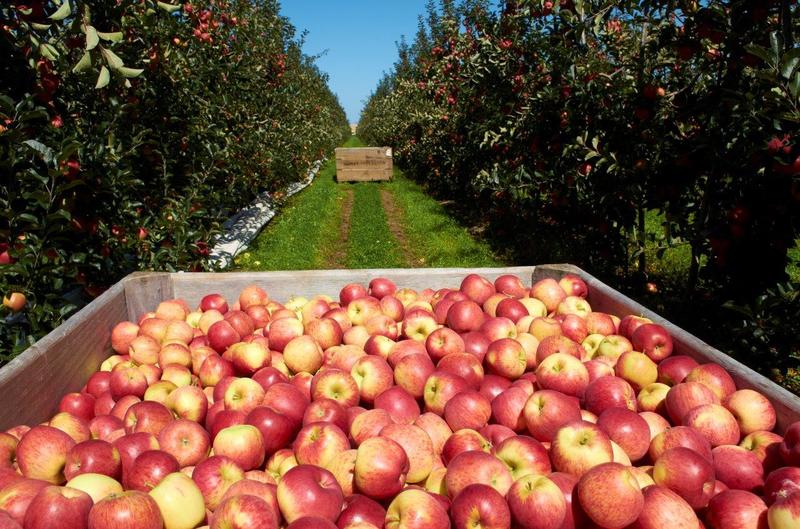 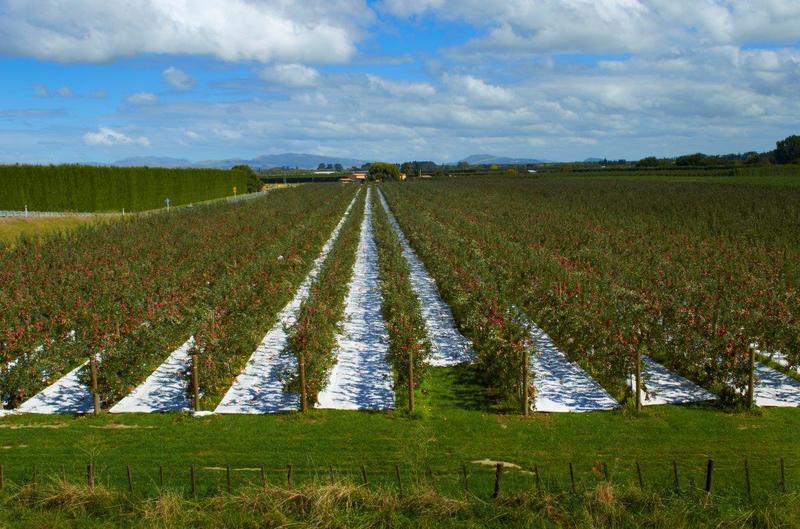 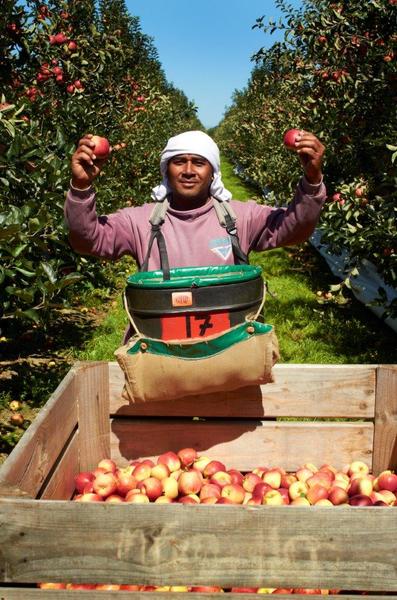 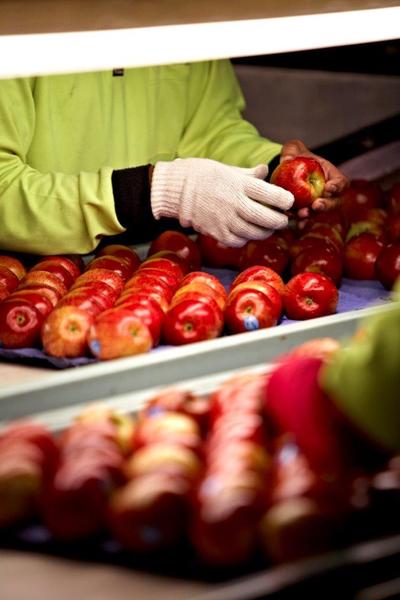 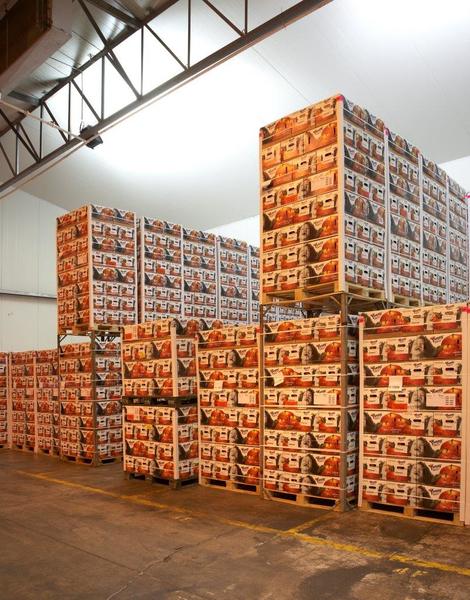 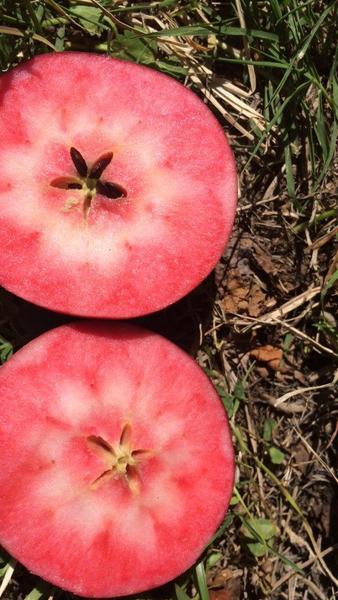 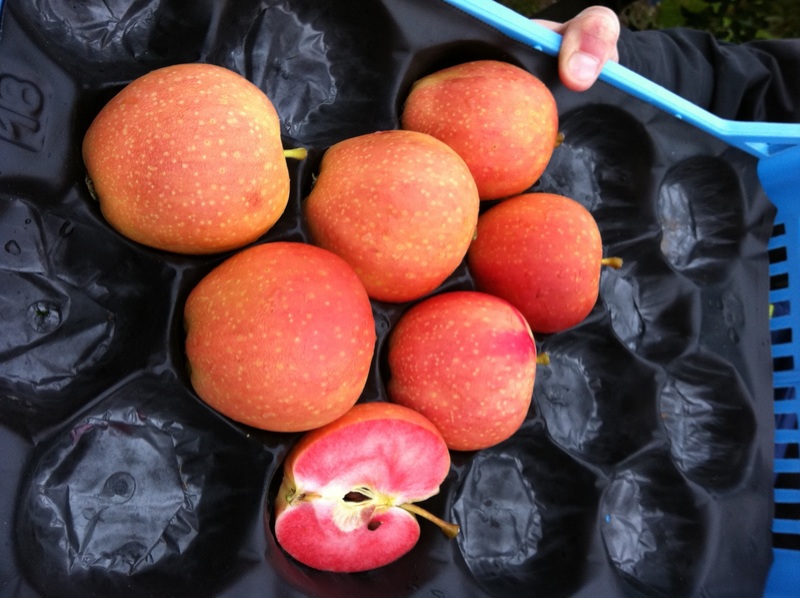 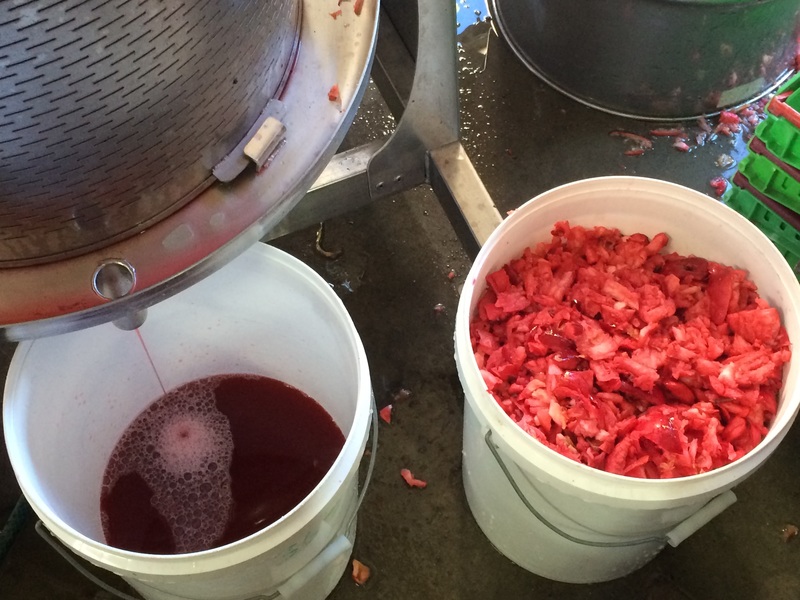 Paul Paynter is the 5th generation manager of Hawkes Bay family business the Yummy Fruit Company.  As a bumper apple crop is being harvested about now, Paul talks to Kathryn Ryan about new varieties, where our apples end up and being on the "wild west frontier" of cider making.

There are an increasing number of terrace houses and apartments in our cities. Bill McKay discusses what to look for in design when renting or buying, especially when buying off the plans.