The clock is ticking for building owners with quake-prone parapets and facades, with 12 months to fix them up. 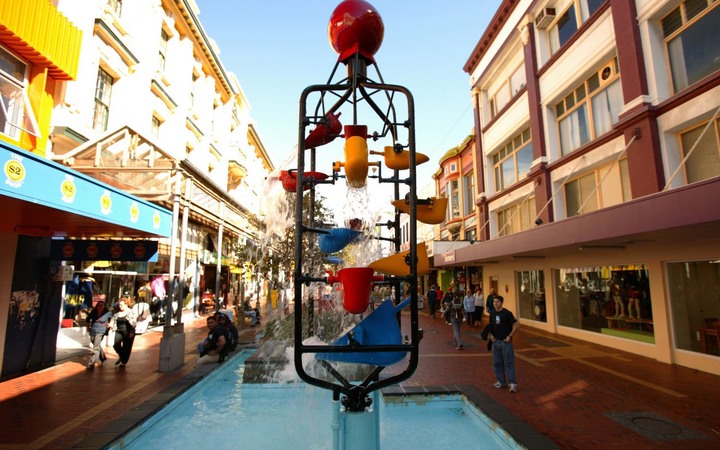 A file photo of Cuba Street in Wellington, one of the streets where owners of buildings with facades that need to be secured will have a 12 month deadline to complete the work. Photo: Flickr / Wellington City Council

The government has released a list of 38 streets which have high-risk, unreinforced masonry on buildings and have high volumes of pedestrians and vehicles.

Most are in the Wellington CBD, where 29 streets are deemed high-risk. The other nine are in Lower Hutt, Marlborough and Hurunui.

"The reason why this time frame was chosen, and actually why the reason the order in council was introduced to cabinet, was because the heightened seismic risk as a result of the Kaikoura earthquake in November last year.

"Because of the impact of that earthquake in November it's increased the risk of another strong earthquake or aftershock over the next 12 months, so therefore it was decided that there would be a need to move the clock forward, so to speak, in regard to having some buildings strengthened."

It was the failure of facades and parapets that killed people in the Christchurch earthquake, he said.

Building and Construction Minister Nick Smith said the next step was for councils to formally notify the building owners affected.

"Notices from councils to the owners will officially start the clock for the 12-month deadline for the securing work to be done."

The government has established a $3 million repair fund to help owners with the cost of securing parapets and facades.

Wellington City Council is due to decide tomorrow on whether to put $1m of ratepayers' money towards the fund.

The buildings are in the following streets: