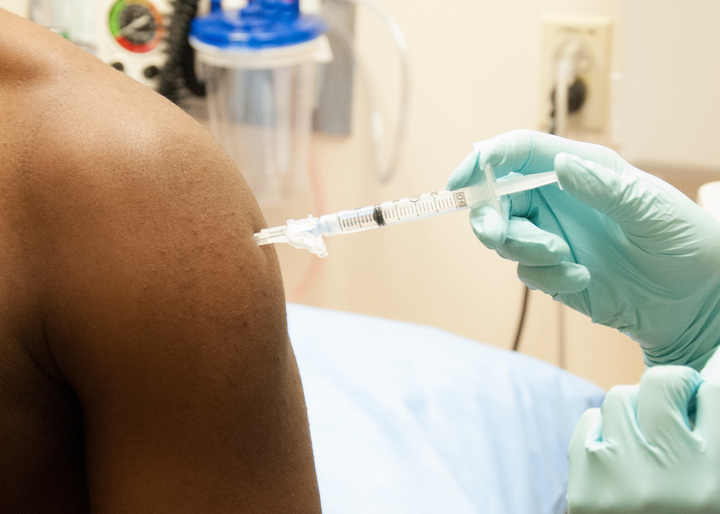 What are the protections for people who sign up for clinical trials? Why don't people who take part in commercially funded trials have an automatic right to compensation? If we bring in more - what needs to change? The National Ethics Advisory Committee (NEAC)  is undertaking a review and says draft new guidelines are expected to be completed by the end of this year. Kathryn Ryan talks to Auckland based health lawyer, Joanna Manning and Medicine New Zealand's Graeme Jarvis.

The New Zealand Co-operative Economy report is a collaboration between Co-operative Business New Zealand and researchers from Massey & Auckland Universities. Lisa Callagher  is a senior lecturer in the Management and International Business at the department of the University of Auckland Business School.

Steve Almond with the latest from the US. 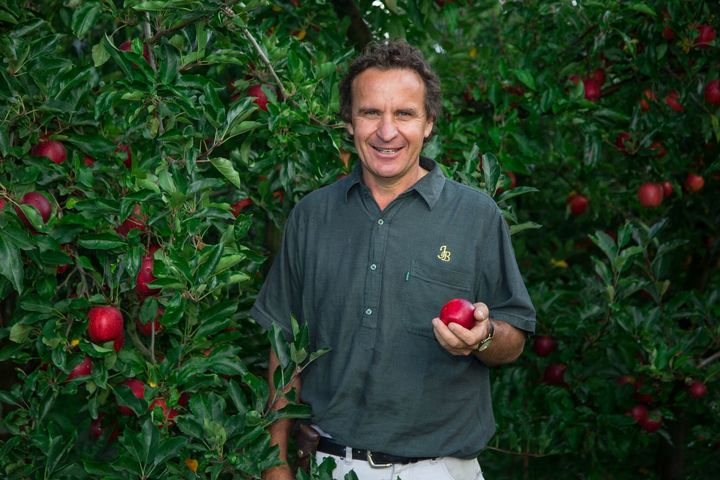 Blessed Are by Sara-Kate Lynch, read by Ginette McDonald (Part 2 of 10)

Rod Oram talks to Kathryn Ryan about President Trump's push to get American companies to bring jobs back to the US and the impact that may have on jobs in New Zealand. 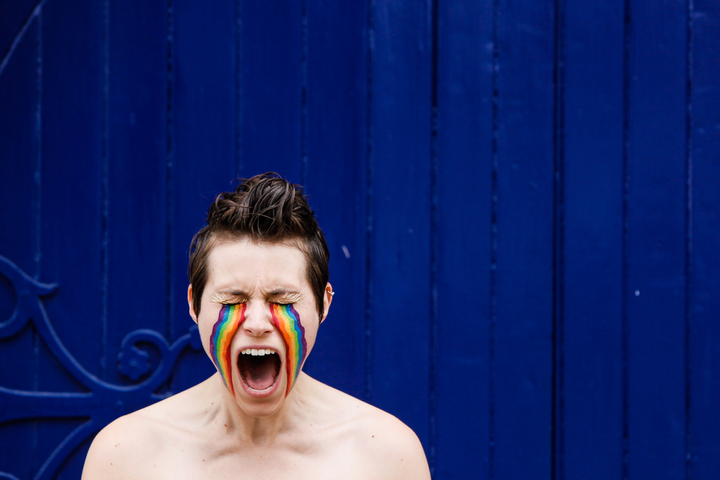 Gay or queer or whatever you call culture that's not heterosexual, can be difficult to navigate in terms of identities. Comedian Ren Lunicke talks to Kathryn Ryan about being genderqueer and the expanding parade of labels around sexuality & gender. Ren's perfomances of "Ze - Queer as ..." and "I'm an Apache Attack Helicopter" will be touring Auckland, Wellington and Dunedin as part of the New Zealand Fringe Festival.