The Ministry of Health says that CBD, a non-psychoactive compound found in cannabis and hemp, is covered by the Misuse of Drugs Act and has instructed Customs to seize any products containing it at the border but Nelson Lawyer, Sue Grey, tells Kathryn Ryan that's an incorrect interpretation of the act and she's got the backing of one of the members of the government's own advisory panel on illegal drugs.

09:15 The mounting cost of getting kids back to school

A Palmerston North charity says it is distributing hundreds of second hand uniforms, as families struggle with the cost, as well as school fees, sports kit and school camp costs. Palmy Revolution was founded in 2014 by Jenny Hall and Siobhan de Lacy-Hollows, who set out to help families in need by reallocating donated goods. Jenny Hall says families can be faced with costs of more than a thousand dollars per child, and many simply cannot afford it.

09:30 The complicated case of Asha Abdille

Kathryn Ryan talks to AUT's Warren Brookbanks about why the circumstances of the country's only convicted plane hijacker pose a unique problem to the mental health and justice systems.

Australian attempts to press ahead with a pacific trade pact & anti-renewable energy forces within the government move to kill off the Renewable Energy Target.

10:05 Gentiane Lupi: from comic and actor to boxing champ 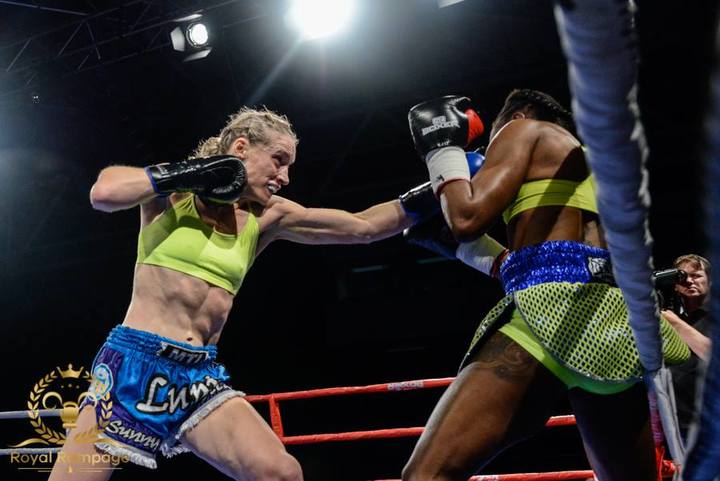 Kathryn Ryan talks with Gentiane Lupi - former comic, actor, a mum of three, and now kickboxing and boxing champ. She's now holds more national and international titles in boxing and Muay Thai - or Thai kickboxing - than anyone else in the country.

Blessed Are by Sara-Kate Lynch, read by Ginette McDonald (Part 3 of 10)

Graeme Downes, founding member of the Verlaines, songwriter, musicologist, senior Lecturer in the Department of Music at the University of Otago joins Kathryn Ryan to talk music. This week he asks why Adele's "Hello" has been such a huge hit, and compares her with 60's pop diva Petula Clark and her big song "Downtown". 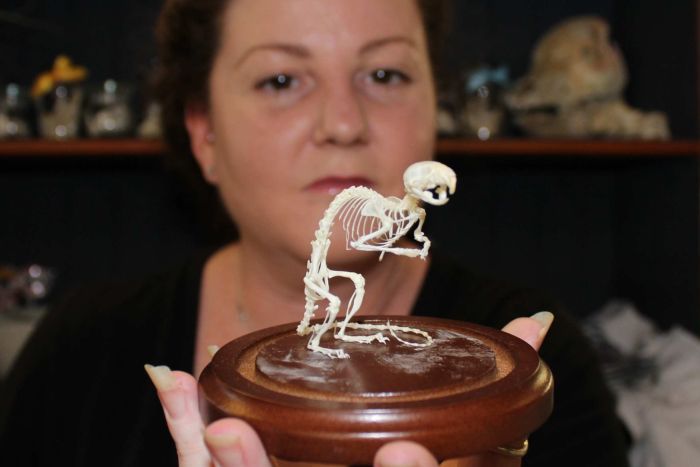 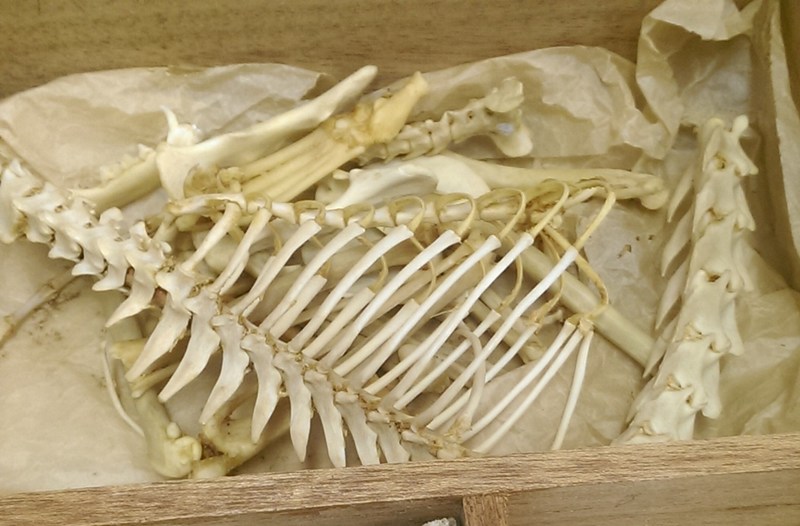 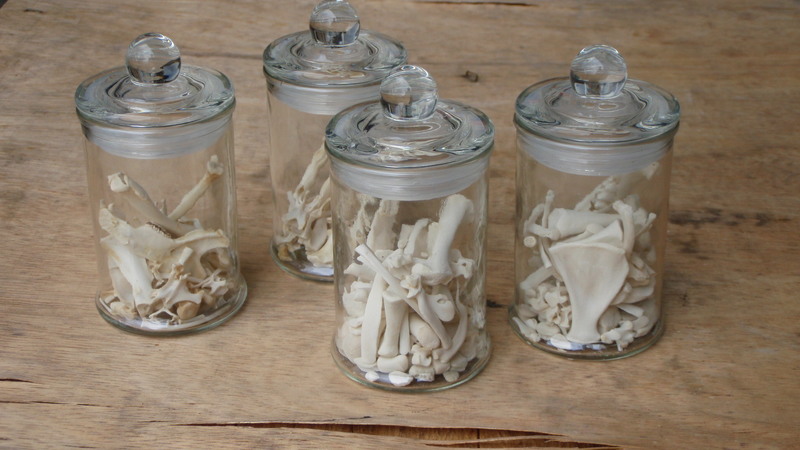 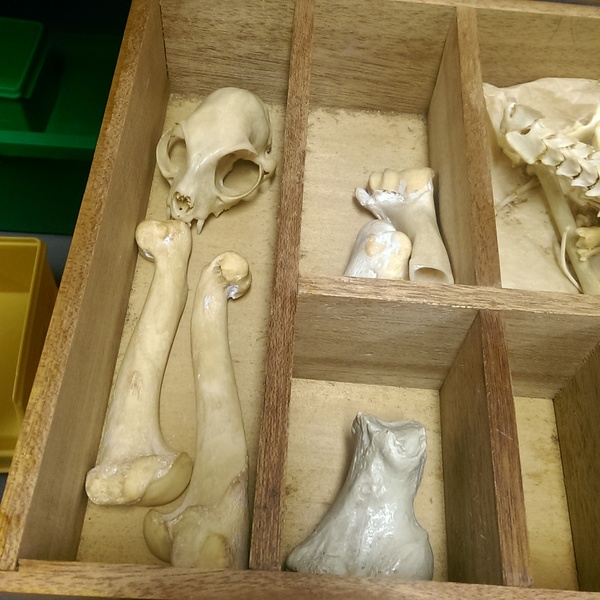 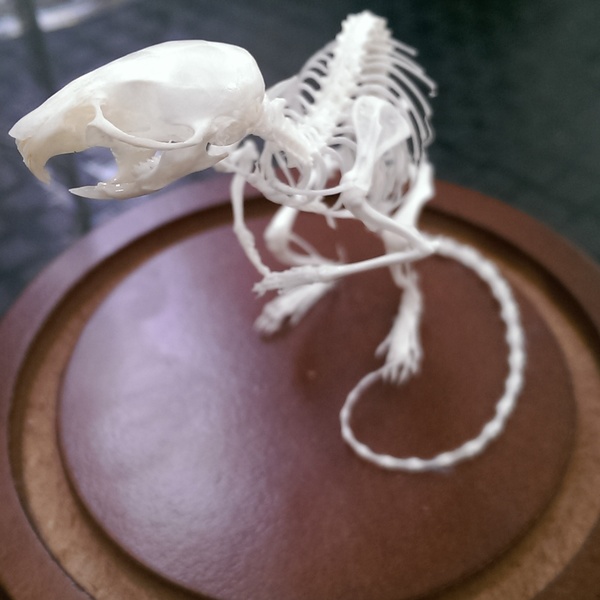 Ever wondered where the animals used in school dissections come from? Meet Debra Cook AKA Miss Vivi Section, co-owner of Dissection Connection which sources and vacuum packs animal organs (and whole animals) direct to your door. She's also planning on opening Australia's first modern bone museum in a bid to boost visitors to her hometown of Gympie in rural Queensland.

Beth Fox from the University of Waikato talks about new evidence that the current level of global warming could be enough to cause large amounts of sea level rise, a plan to vaccinate mosquitoes against malaria and how ants know where they're going.