A legal expert is warning people joining clinical trials funded by drug firms that they might wind up out of pocket if they get injured during a trial. 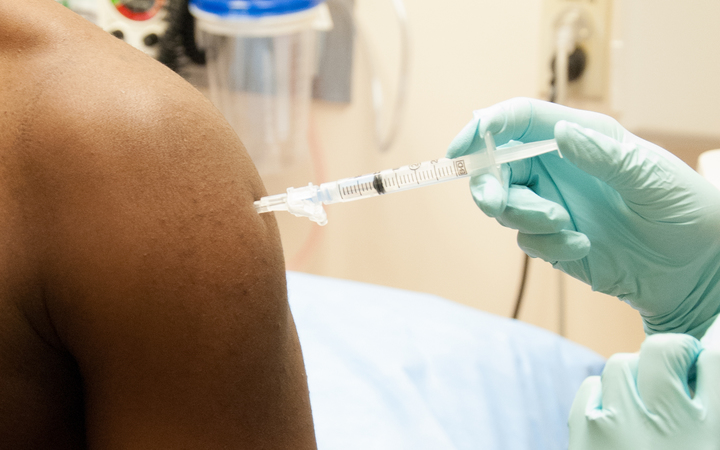 Jo Manning, a law professor at Auckland University, said that appeared to be the case for at least two New Zealanders who agreed to participate in privately-funded trials.

She told Nine To Noon that people taking part in publicly-funded clinical trials might get compensation under ACC if they were injured, but that was not the case for those in trials funded by pharmaceutical companies. In the latter case, she said, there was only a moral responsibility to pay out.

"Potential subjects aren't given those guidelines, and as I say, if they went and read them they would see that they say very clearly that the pharmaceutical company's obligation is a moral one only. There is no legal entitlement to compensation."

Prof Manning said details were sketchy, but information released under the Official Information Act showed that in 2012 a man in a gout trial suffered a serious heart condition. "Within days of taking the trial item he suffered a severe heart condition - atrial fibrillation - and it took him about three years to achieve a confidential settlement with the pharmaceutical company."

And reaching that point was far from plain sailing, with insurers of the firm taking a hard line, she said.

"Initially it claimed it wasn't the firm's drug which caused his problem and it can be a real challenge for participants to prove that it was the trial medication, or participation in the trial, which caused their injury and not their underlying condition."

She said clinical trials were important and needed, but a review of the protection offered was taking too long.

"When it happens it's very rare that one has these adverse effects [from trials] and it sounds like both those cases have worked their way through some form of compensation."

"I think we have a very strong regulatory environment in the way that one goes through the process to actually get ethics approval - it's a two-stage one for the new medicines - is very robust."