Will investing in families, especially the least advantaged, be a priority under an English-led government this election year? Kathryn Ryan talks to Jonathan Boston, a Professor of Public Policy at Wellington's Victoria University, about what the policy could look like. 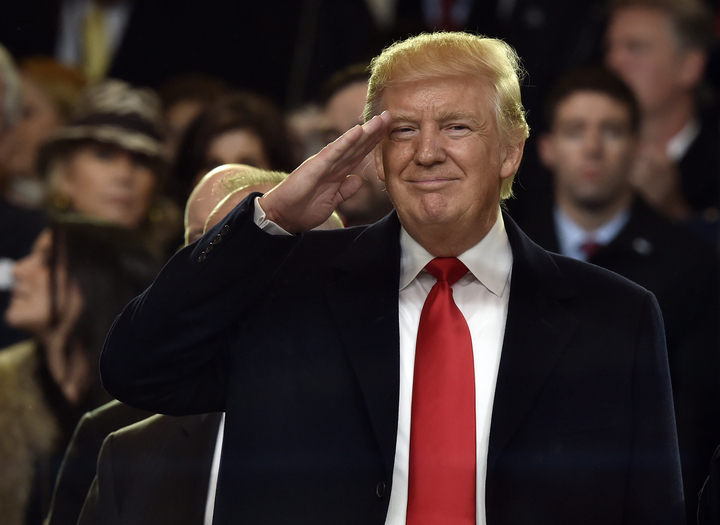 William Danvers is a Senior National Security Fellow at the Centre for American Progress. He formerly served under Leon Panetta at the CIA and John Kerry at the State Department.

Amid protests, Europe takes deep breath as it prepares for difficult dealings with President Trump and tragedy hits twice in Italy. 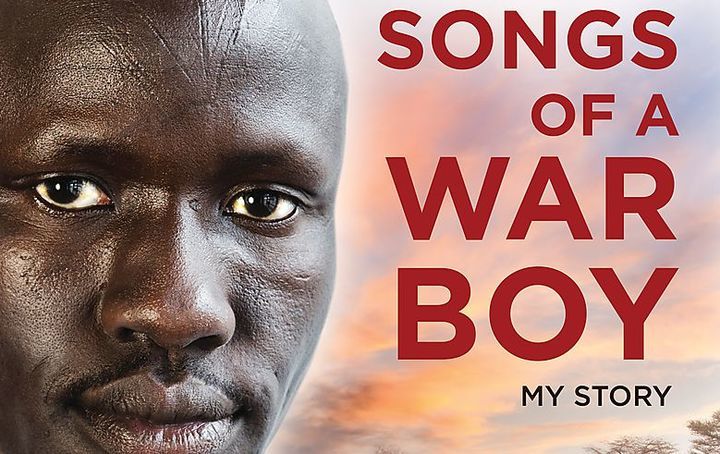 Former Sudanese child soldier, Deng Adut, talks to Kathryn Ryan about his homeland, and being forced to fight in a war he eventually escaped.  He is now a refugee advocate & lawyer in Sydney - and is in the running for Australian of the Year.

Blessed Are by Sara-Kate Lynch, read by Ginette McDonald (Part 1 of 10)

Matthew and Stephen set the scene for politics in 2017. 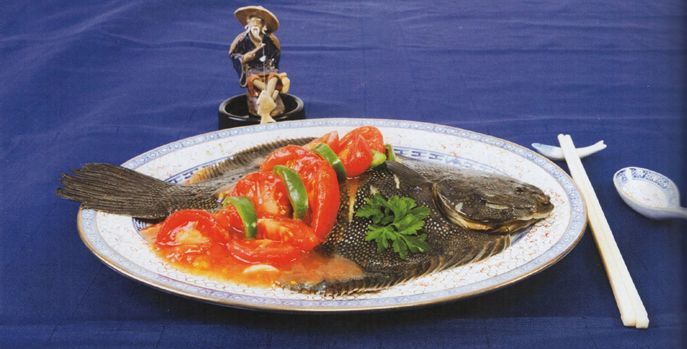 Carolyn King talks to Kathryn Ryan about her love of Chinese home cooking and recreating the dishes that her grand-parents would have cooked before coming to New Zealand. She is the author of  Por Por's Cookbook. She has recipes for steamed whole fish and Vegetarian Jai. 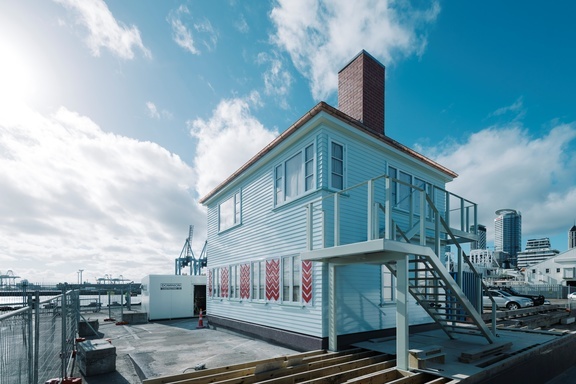