Rod Oram, Siouxsie Wiles, Lara Strongman and Gavin Ellis look back on the year in business, science, viewing and media 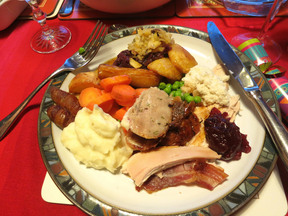 09:20 The history of Christmas Dinner

Kathryn Ryan talks to Katie Cooper, a historian at Te Papa who's an expert in the social history of food in New Zealand  with a particular interest in rural areas during the colonial period. She's just recently written an article digesting the history of Christmas Dinner in New Zealand. 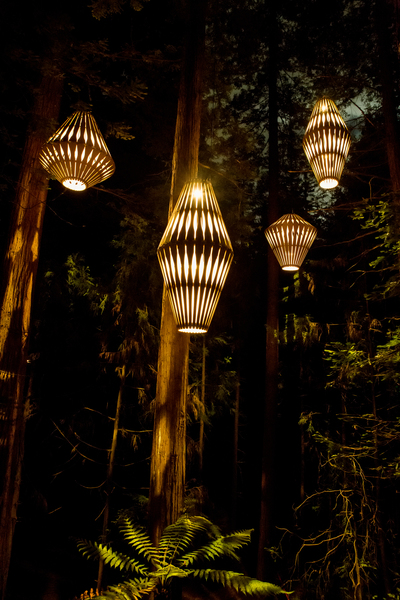 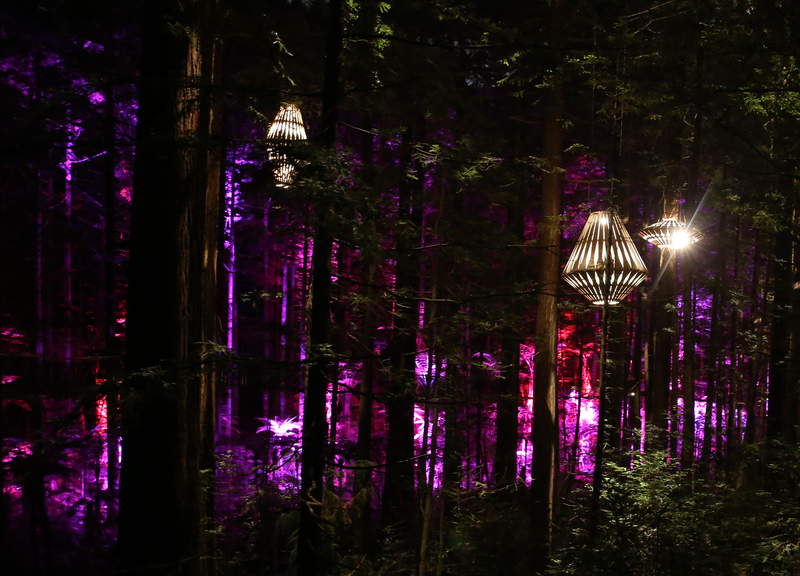 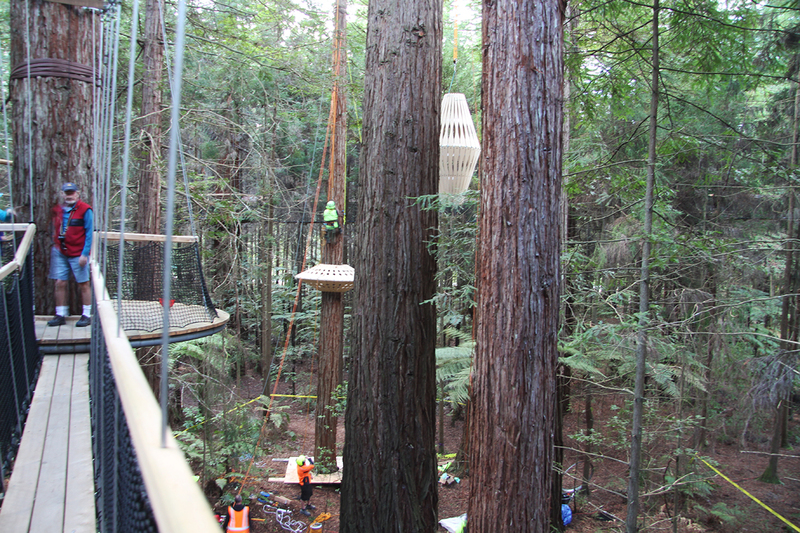 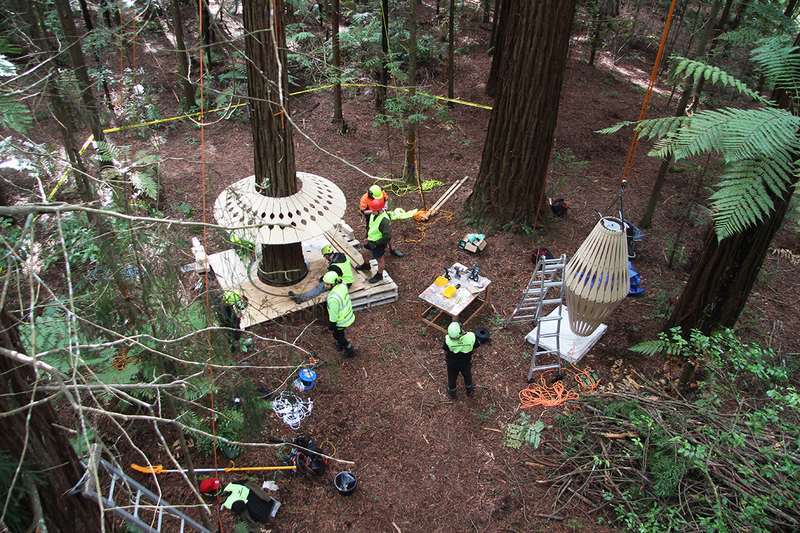 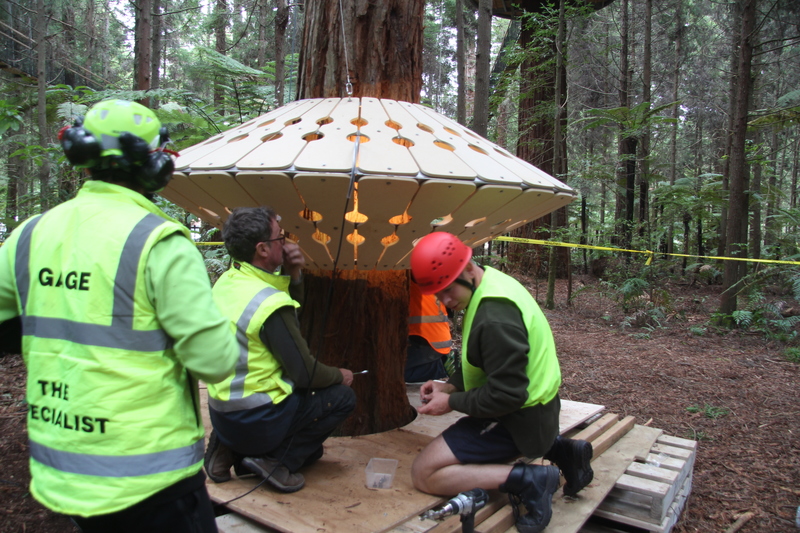 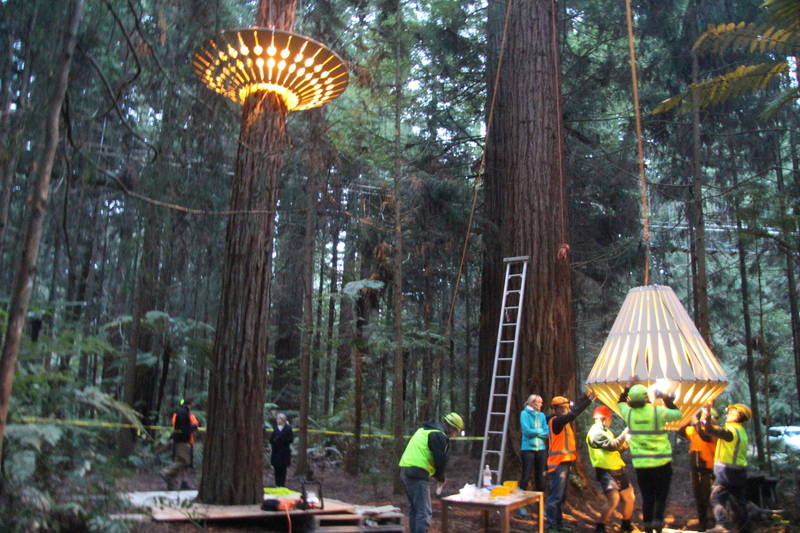 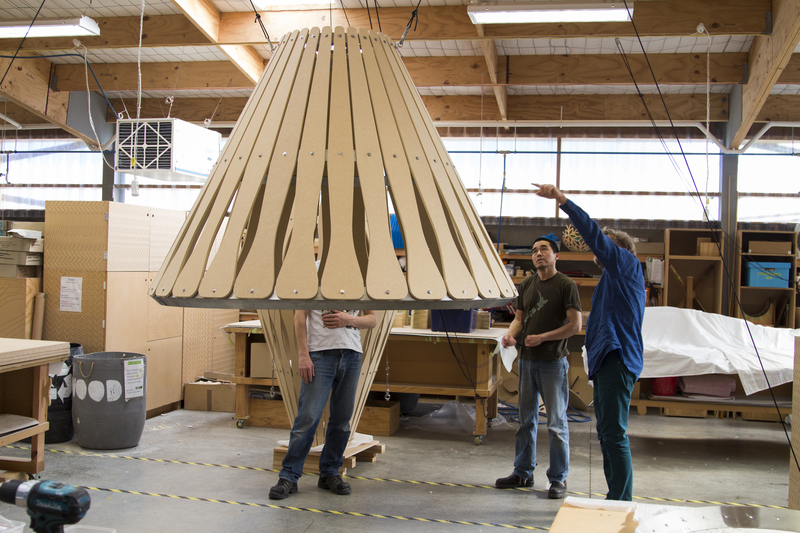 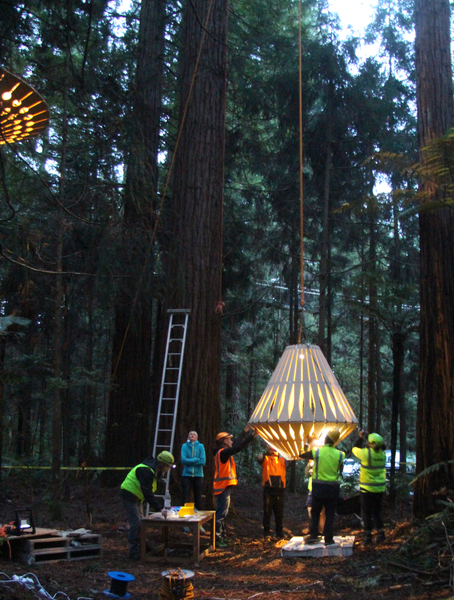 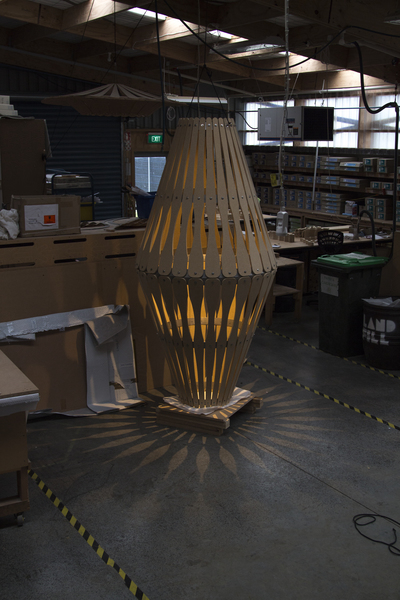 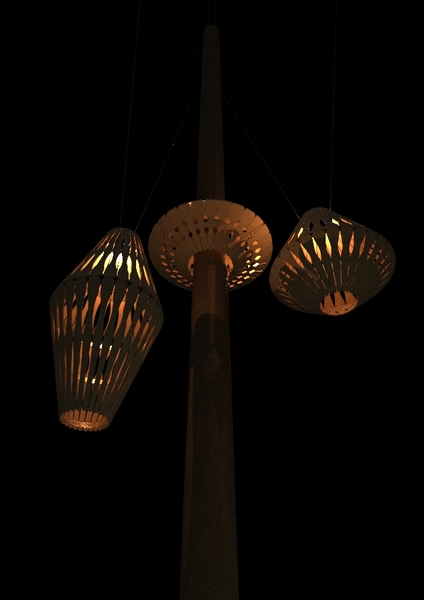 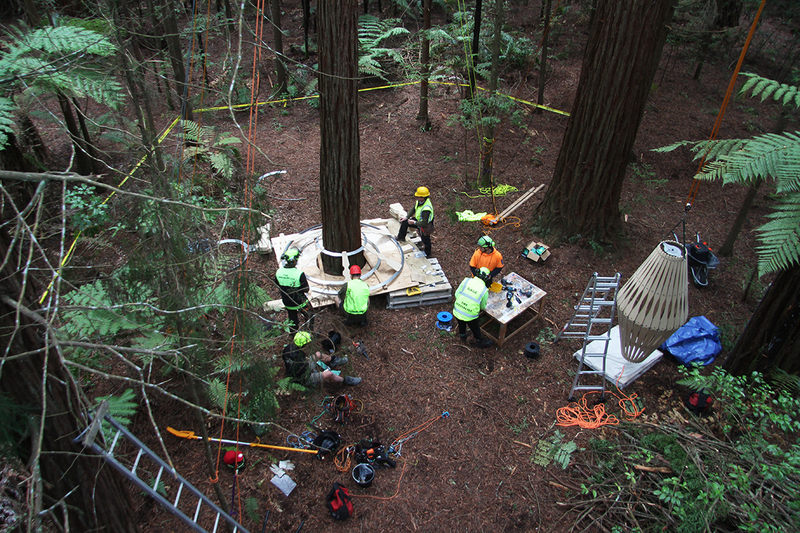 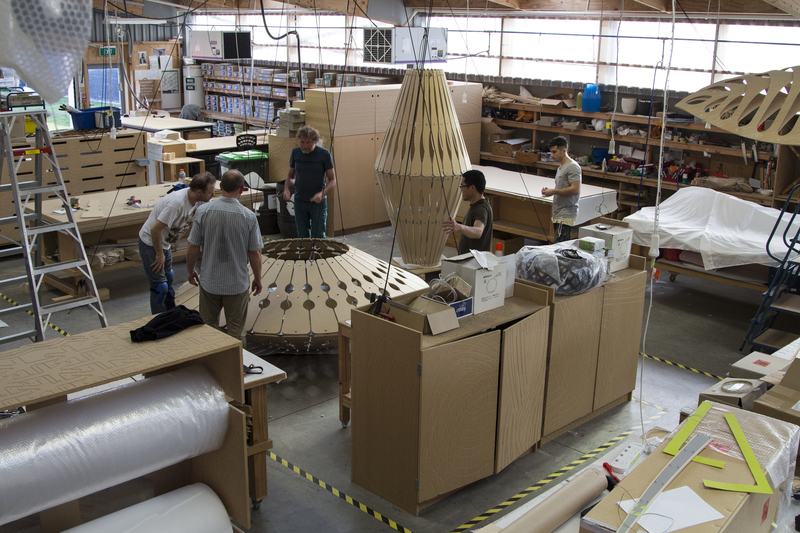 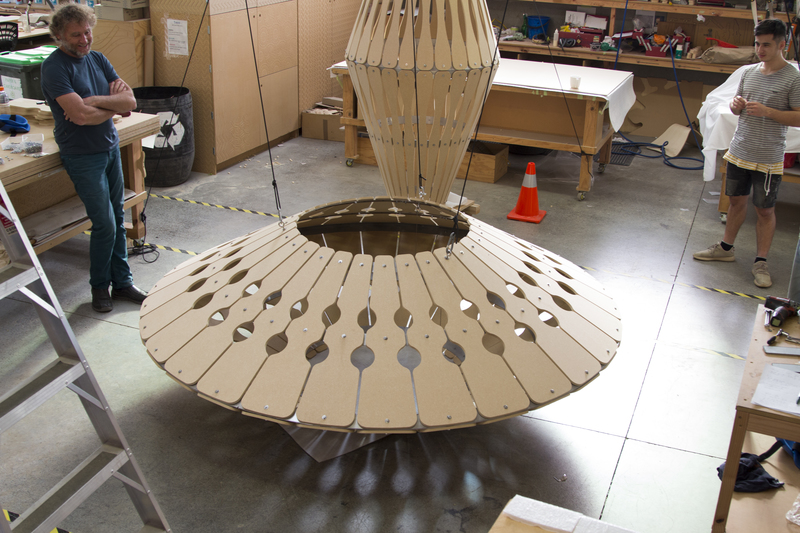 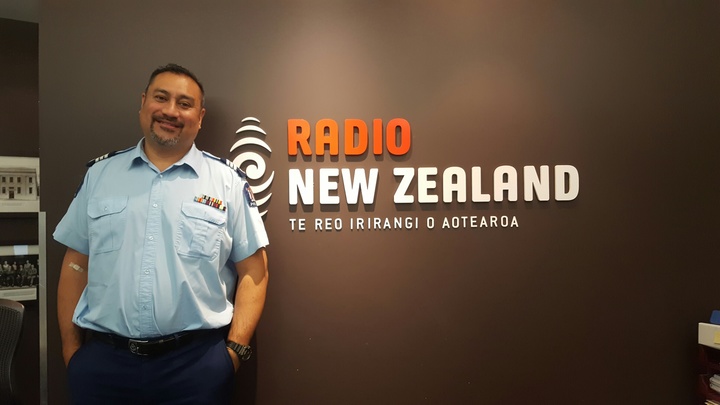 After much deliberation and gnashing of teeth, Jeremy Taylor of Slow Boat Records selects top tracks from his fave 5 albums of 2016. 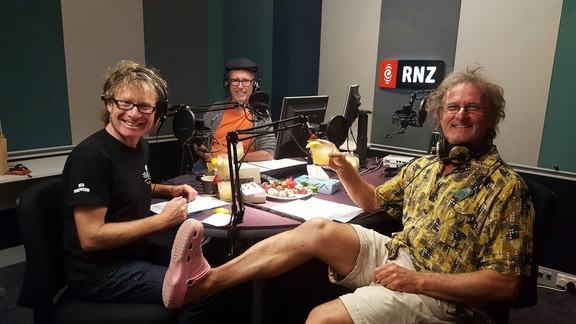 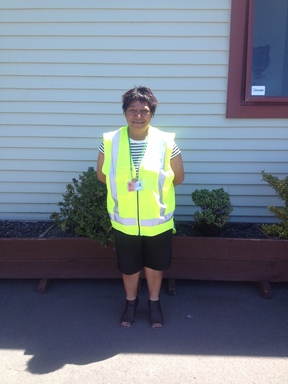 Kathryn Ryan checks in with Kaikoura Maori warden, Ari Boyd. Since the earthquake last month a small team of local Maori Wardens have been on the go, checking on locals.

11:30 Christmas in the Republic of Hat 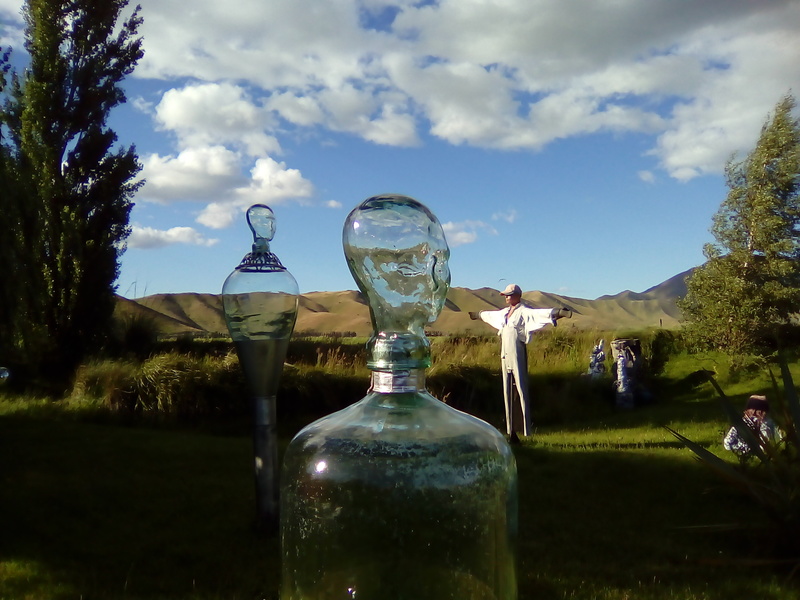 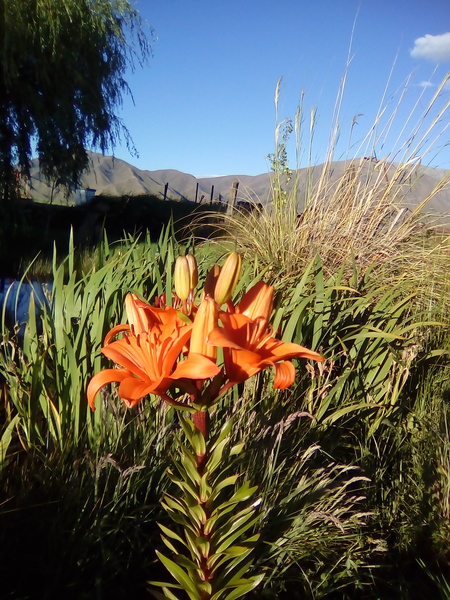 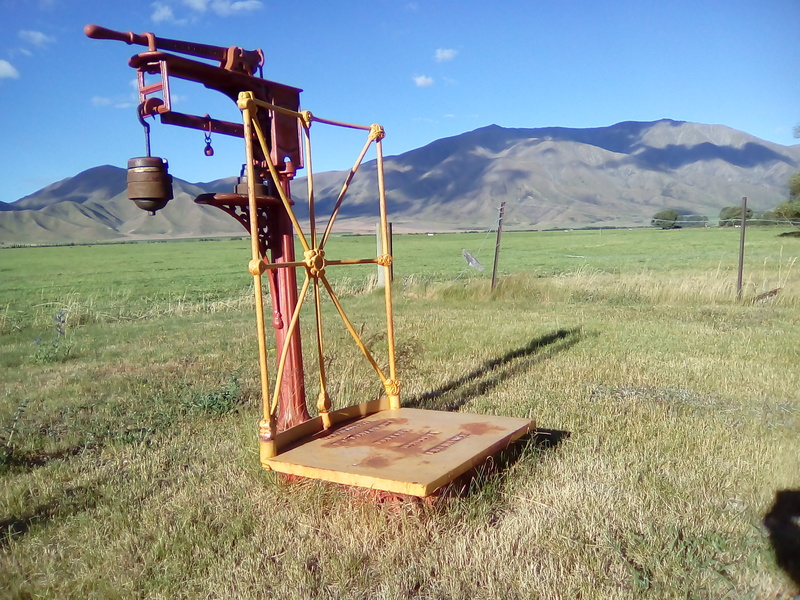 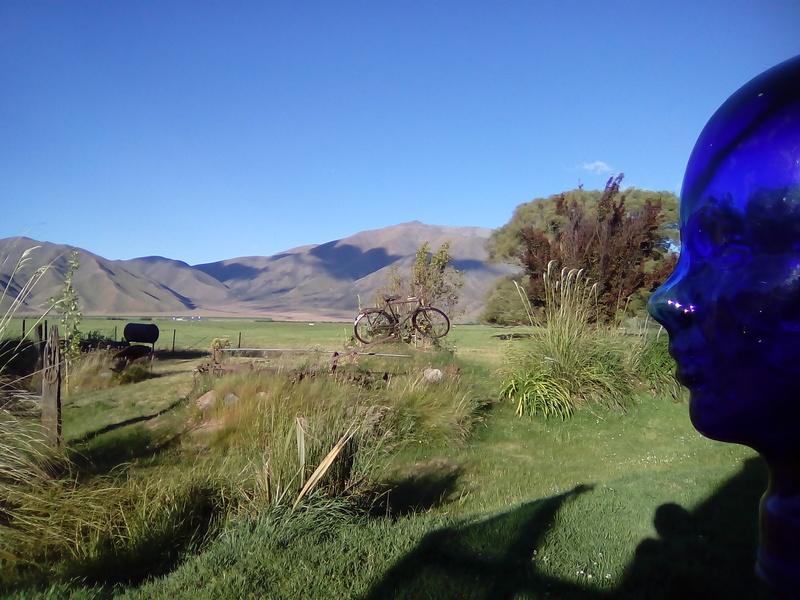 Where exactly is the Republic of Hat and how do you spend Christmas there? We find out from a chap known as Hat who's lived in the area for more than 30 years.