Described as a support group of like-minded, usually spiritual individuals, the catch of the Circle groups is a $7,000 joining fee. The women are told, it will grow into eight times that amount as the group grows. If it is a pyramid scheme, what is the Commerce Commission doing about it? Kathryn Ryan speaks to journalist Anke Richter and former Circle member Fran Halford. 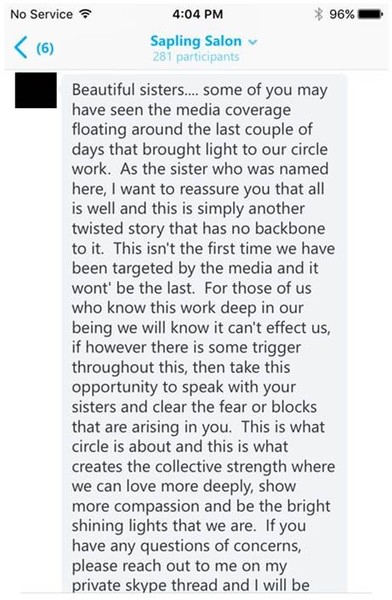 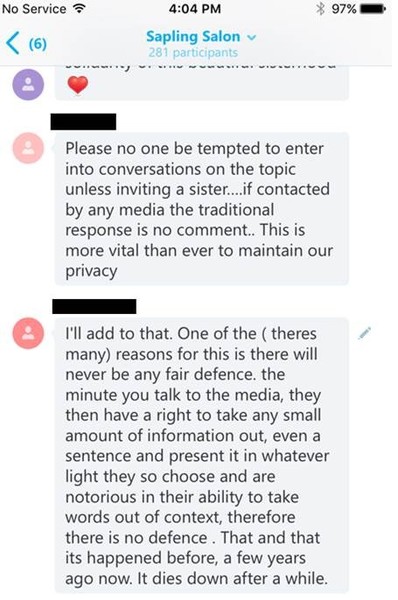 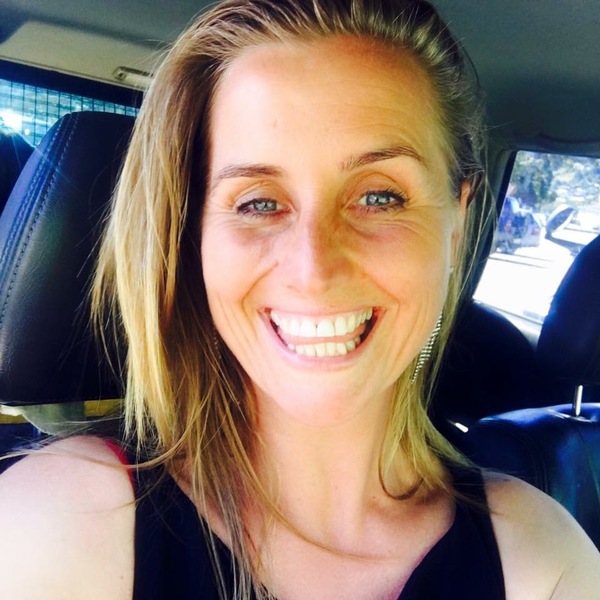 Screenshots from a circle conversation discouraging members from speaking to the media. Images of faces and usernames have been redacted. 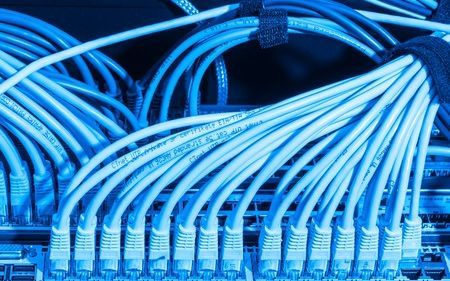 Kathryn Ryan speaks to cyber and national security journalist Kim Zetter about the big stories of the year including Russian hacking, fake news and malicious attacks on popular websites. Kim Zetter wrote COUNTDOWN TO ZERO DAY: Stuxnet and the Launch of the World's First Digital Weapon, about the US and Israeli infiltration of Iran's nuclear programme. 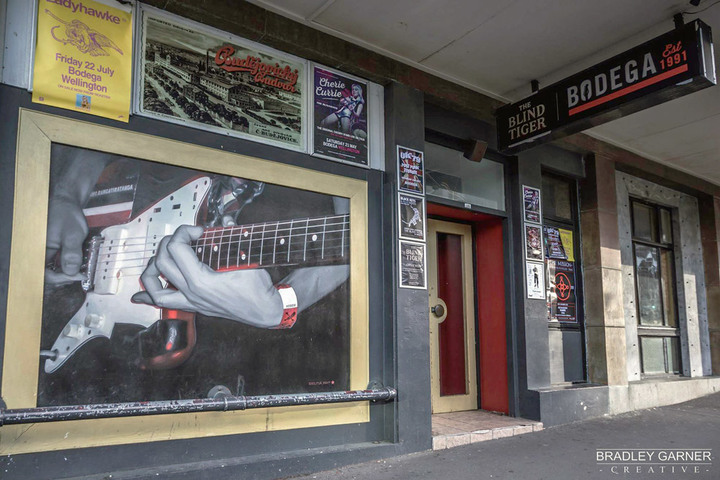 Kathryn Ryan speaks with Murray Hepple, co-owner of Wellington music venue, Bodega, which is to close tomorrow. Over its 25 years, Bodega has hosted acts such as The White Stripes, Peter Hook of Joy Division, KT Tunstall, Killing Joke, The Selecter, The Beat and Fat Freddies Drop. 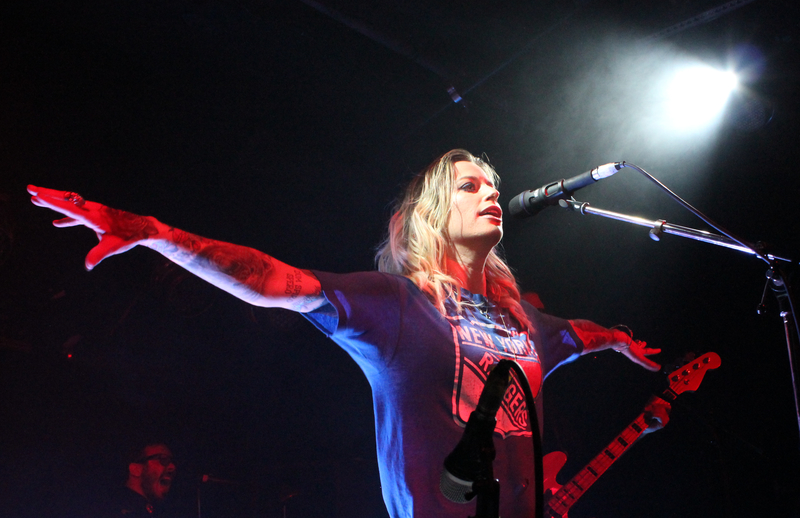 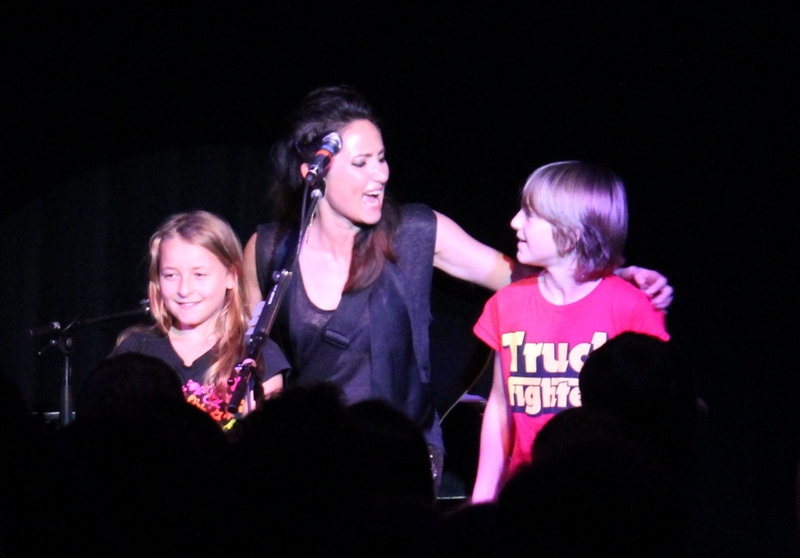 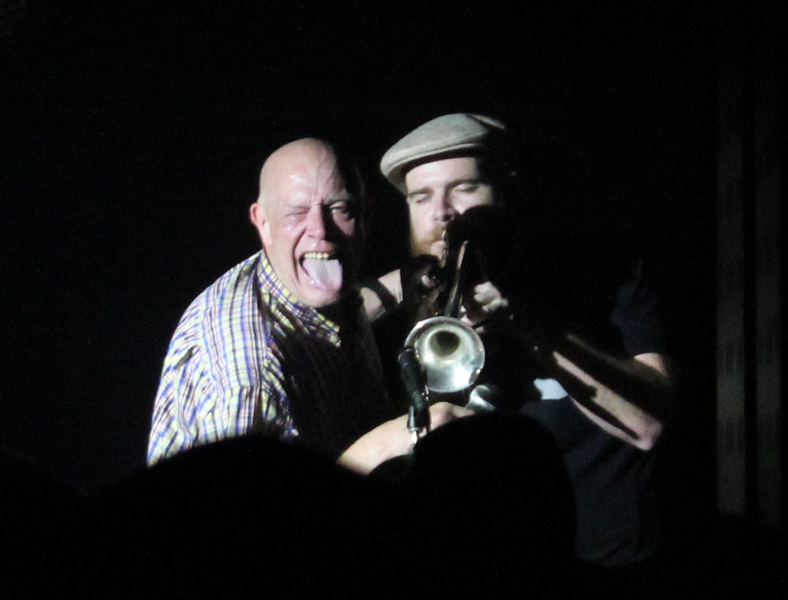 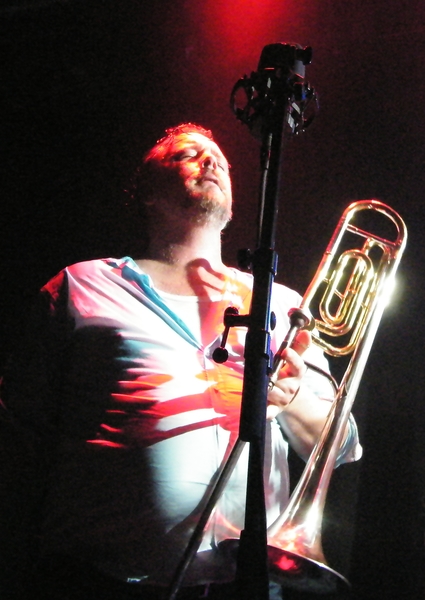 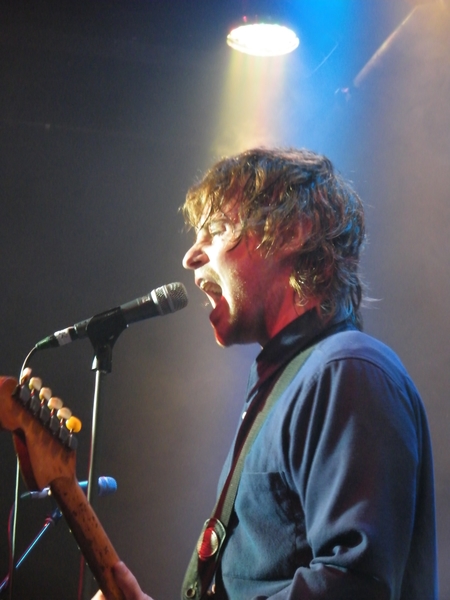 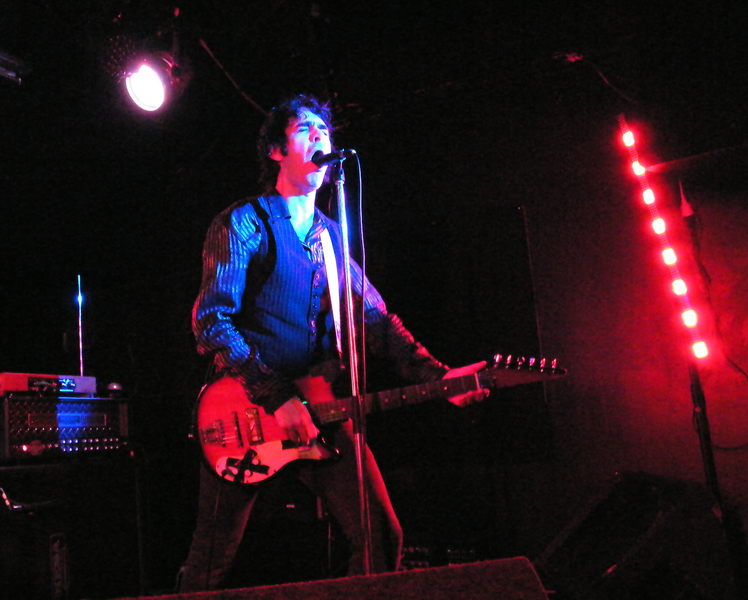 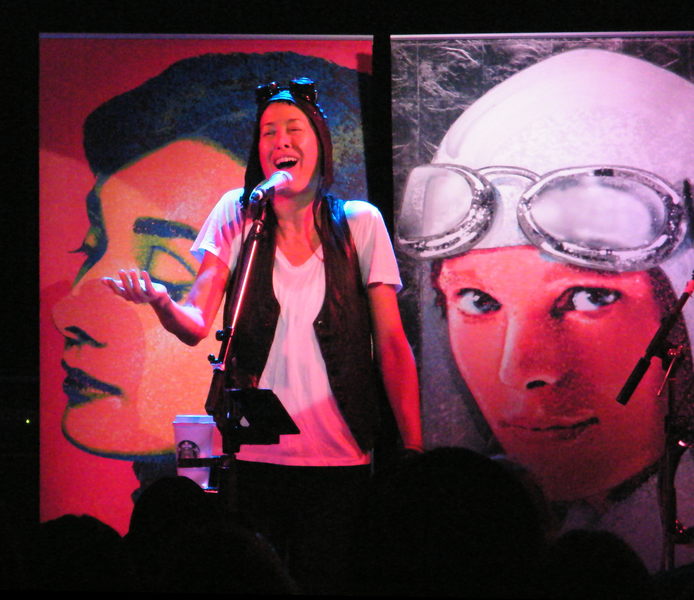 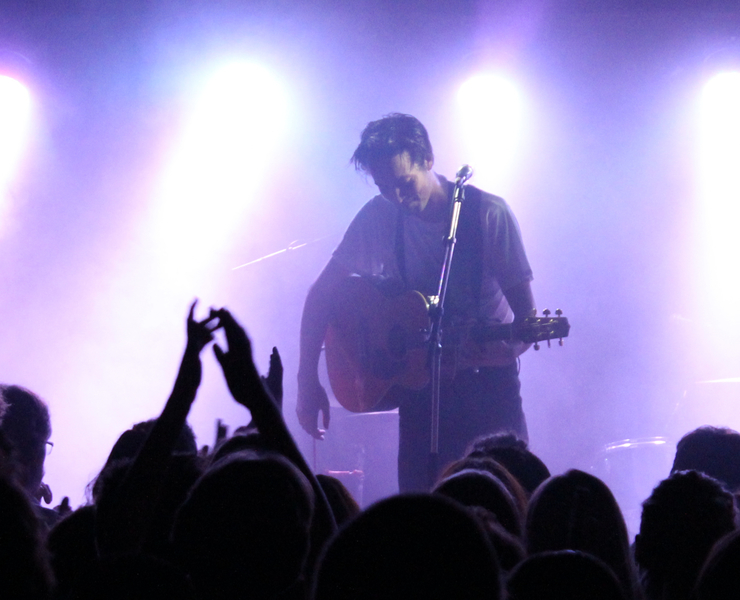 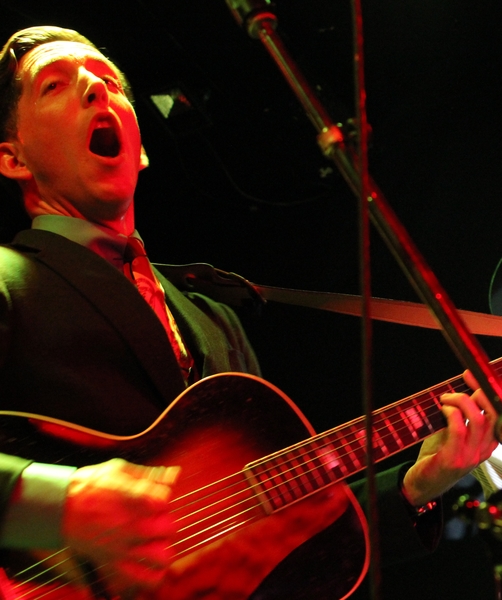 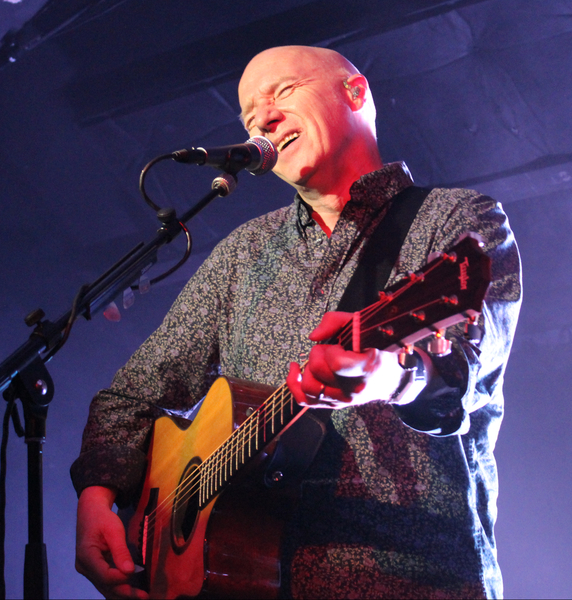 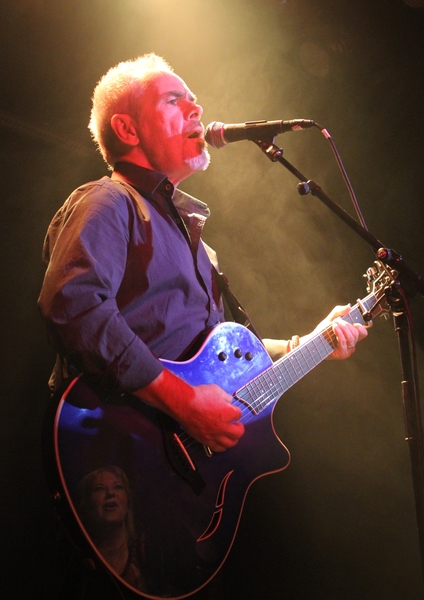 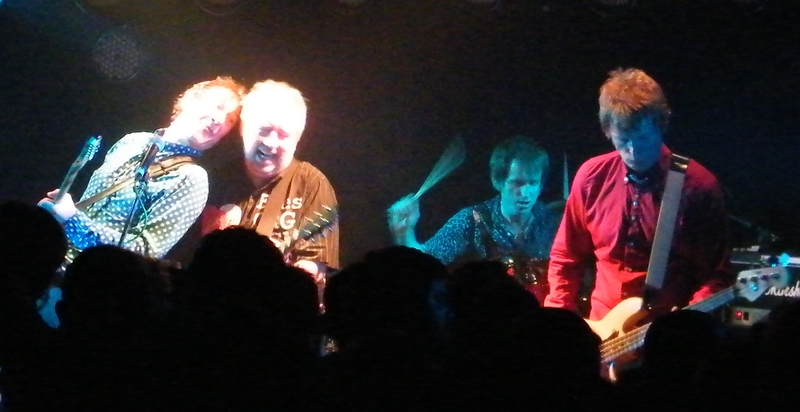 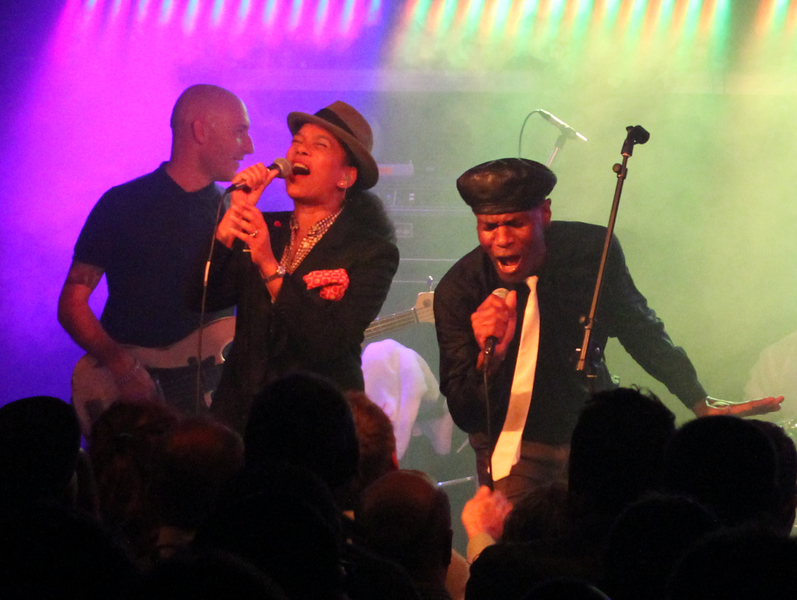 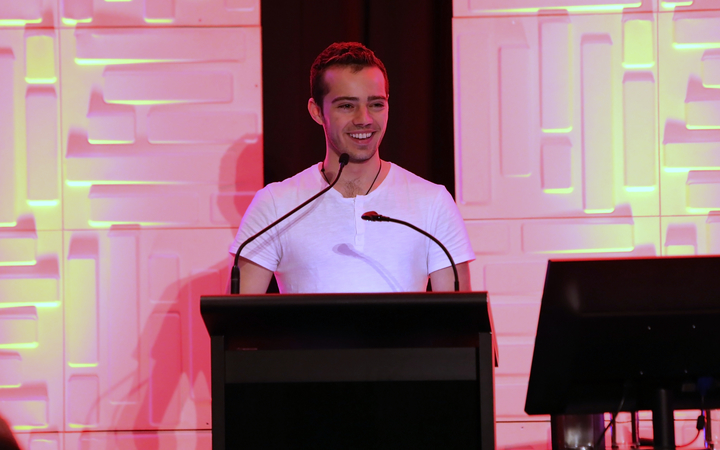 Jake Bailey had just been diagnosed with cancer a year ago, when he gave an extraordinary valedictory speech as head boy of Christchurch Boys' High School. The speech has been viewed more than 1.7 million times on You Tube, and Jake has just signed a book deal with Penguin Books NZ. Now in remission, he talks with Kathryn Ryan, about his year and what he's learned.

A Christmas Revenge, a short story by Elizabeth Smither, read by Janet Fisher.

A review of the highlights and the lowlights in tech for 2016 including: burning issues for Samsung, Pokemon Go, and digital disruption. 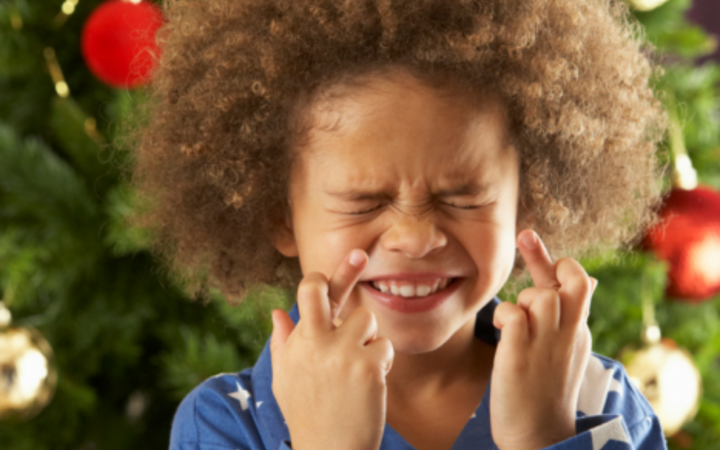 Children are built to have big feelings on big occasions and Christmas is no different. Kathryn Ryan talks to Patty Wipfler who is the founder and director of Hand in Hand Parenting and the co-author of, Listen : Five Simple Tools to Meet your Everyday Parenting Challenges.