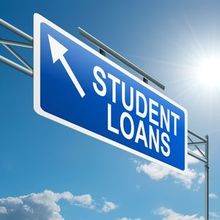 A new report by the think tank The New Zealand Initiative finds that the scheme has failed to help students from poorer backgrounds access tertiary education. Kathryn Ryan speaks to head of research the the NZ Initiative, Dr Eric Crampton.

09:20 When tiredness is dangerous 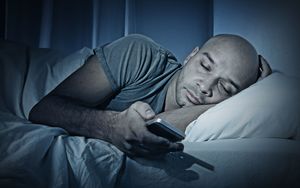 Kathryn Ryan talks to worker fatigue expert Professor Drew Dawson, who says organisations need to be aware that sleeplessness can affect performance as much as alcohol.

So just how much sleep do you need before going to work? And what are the consequences of not getting enough?

The head of the European Olympic Committee Irishman Patrick Hickey, has been arrested in Rio. It's the culmination of over a week of accusations and investigations. Nine to Noon talks to Irish sports journalist Niall Kelly who's in Brazil.

Self-declared sports-hater Dame Ann Leslie on being glued to the Olympics and the arrest of London Islamist preacher Anjem Choudary. 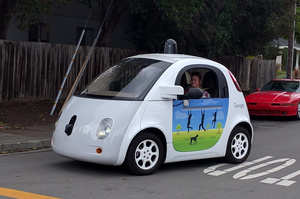 Kathryn Ryan speaks to futurist and autonomous vehicle expert Brad Templeton who says it's only a matter of a few years before cars, taxis, busses and trucks can drive themselves, park, recharge and deliver, saving millions of lives and the planet. The Silicon Valley entrepreneur spent two years advising Google's self-driving car team, and is involved in developing a small robotic delivery vehicle. Brad Templeton will be in Christchurch in November speaking at the Singularity University Summit.

Snapper in a Landscape written and told by Declan O'Neill. (Part 2 of 6)

Robbie Allan on the use of technology at the Olympics 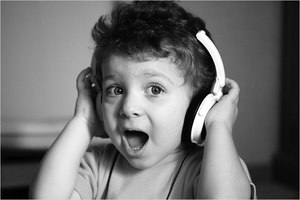 How and when do pre-schoolers develop speech sounds? What is 'normal', and when should parents be concerned. Speech and Language therapist Christian Wright explains.