In a new report, 'Decade of Debt: The cost of interest-free student loans', the group said the no-interest policy did not help poor students and had cost nearly $6 billion in written-off interest since it was introduced in 2006. 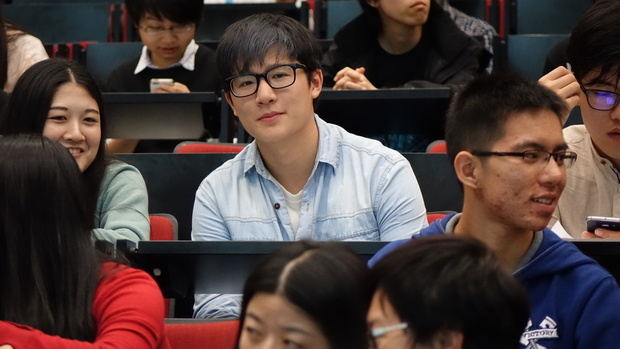 The savings made by charging interest could be used to provide more means-tested financial help for students from poor families and to better prepare poorly-performing secondary school students for tertiary education, it said.

"If the scheme [was] intended to improve tertiary accessibliity for low-income communities or non-traditional tertiary communities, it's failed magnificently in achieving that end, and it's failed to the tune of about $600 million per year in interest write-offs."

Charging interest on the loans was a "no brainer", he said.

Students paid about 18 percent of the cost of their education as a result of the policy, the report said.

That benefited rich and middle income families that could afford to pay more for their children's tertiary education, it said.

Tertiary institutions could be required to cover some of the cost of defaulted loans in order to encourage them to ensure their courses led to employment, it suggested.

Too many students, especially those with children, were in hardship and the government should increase both the number of students eligibile for allowances and the amount paid to them, the group said.

It might be worth considering whether interest should be charged on student loans as a trade-off for providing those increases, it said.

The no-interest policy had made it easier for governments and tertiary institutions to put more of the cost of studying onto students, the group said.