One of the signatories of an open letter declaring that Donald Trump isn't qualified to be President, Kathryn Ryan speaks to former Deputy Secretary of  Defense and Ambassador to NATO under Ronald Reagan, William H Taft IV. 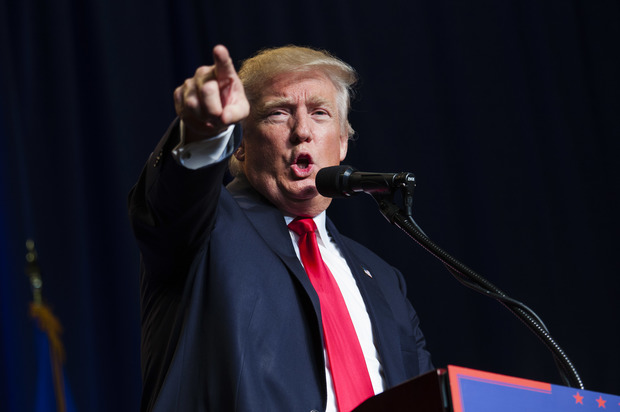 A council investigation is underway into how the source of Havelock North's drinking water became contaminated, making thousands sick. All indications are that animal faeces have somehow seeped into the town's aquifer.

Dr Helen Rutter is a senior groundwater hydrologist with Christchurch based Aqualinc Research, which is currently working on a ground water project for the Hawkes Bay Regional Council. 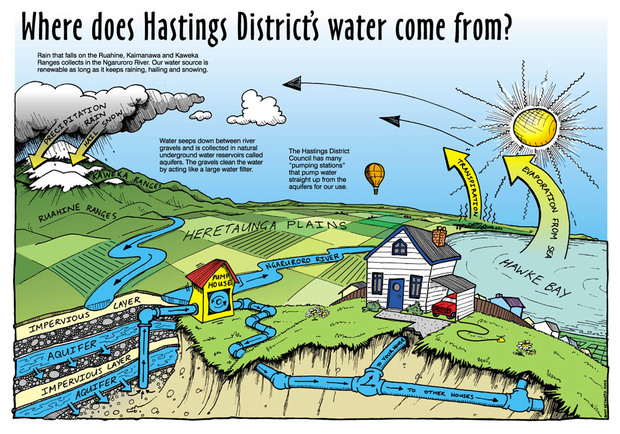 Kathryn Ryan speaks to University of Otago Professor of Law John Dawson, who disputes the efficacy of Community Treatment Orders - where patients are compulsorily treated - even though they are used in relatively high numbers in this country. 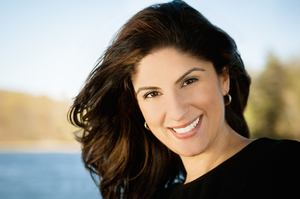 Kathryn Ryan speaks to the bestselling author Nadia Hashimi,  the US born and raised daughter of Afghani migrants who left their home country in the 1970s. Growing up she watched a steady stream of extended family trickle out of what has become an increasibly conflicted and dangerous part of the world. Nadia has woven her family's stories into novels in a way that isn't biographical -  but is representative of their experiences, and those of other refugees.

Snapper in a Landscape written and told by Declan O'Neill. (Part 1 of 6) 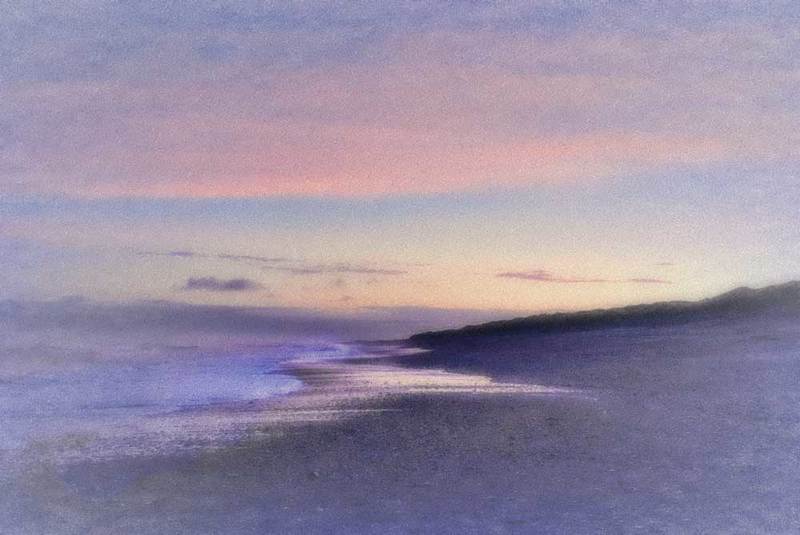 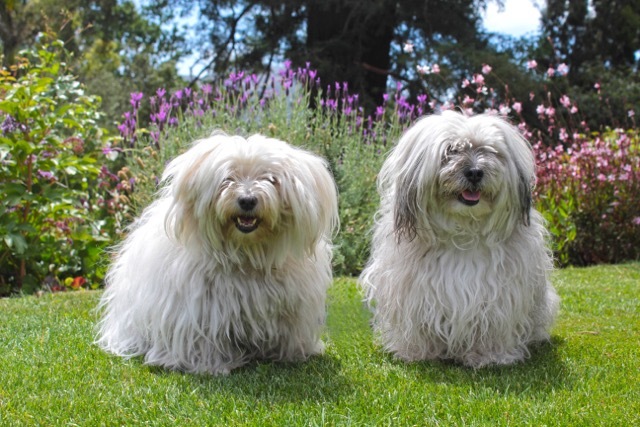 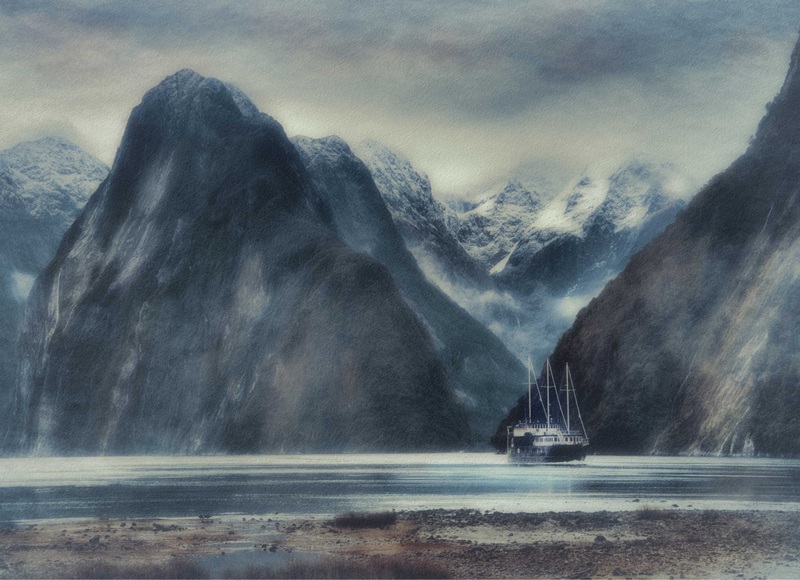 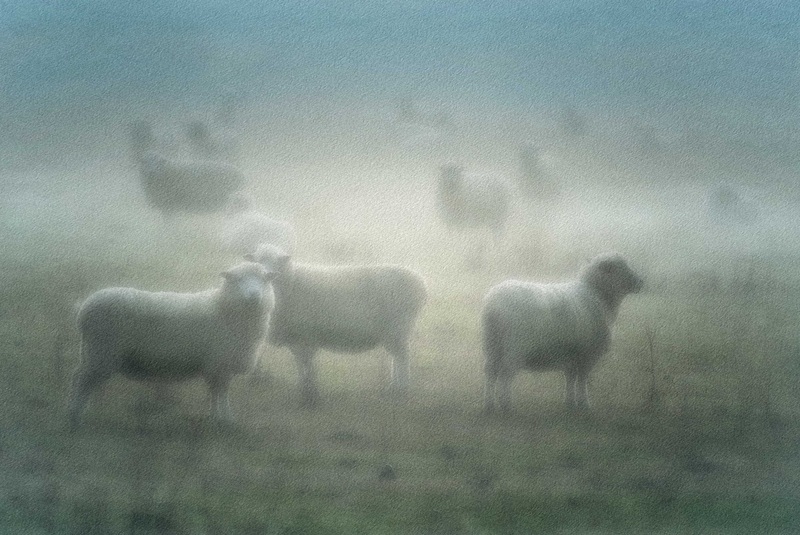 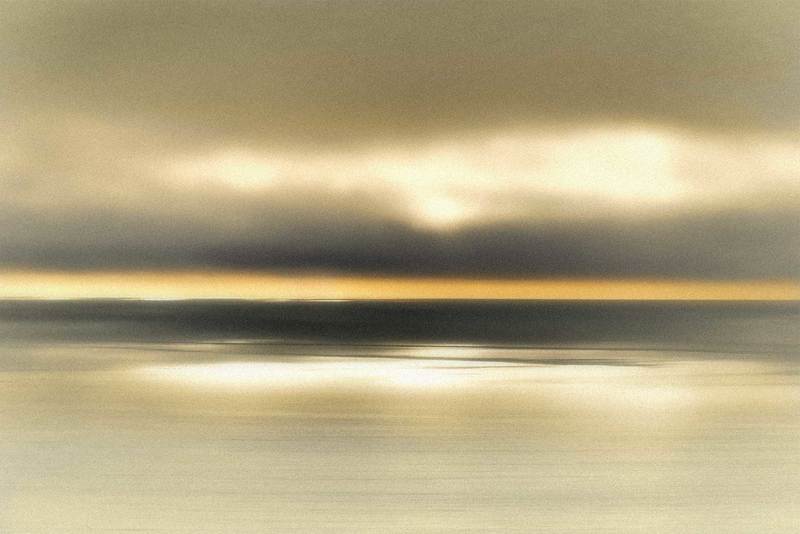 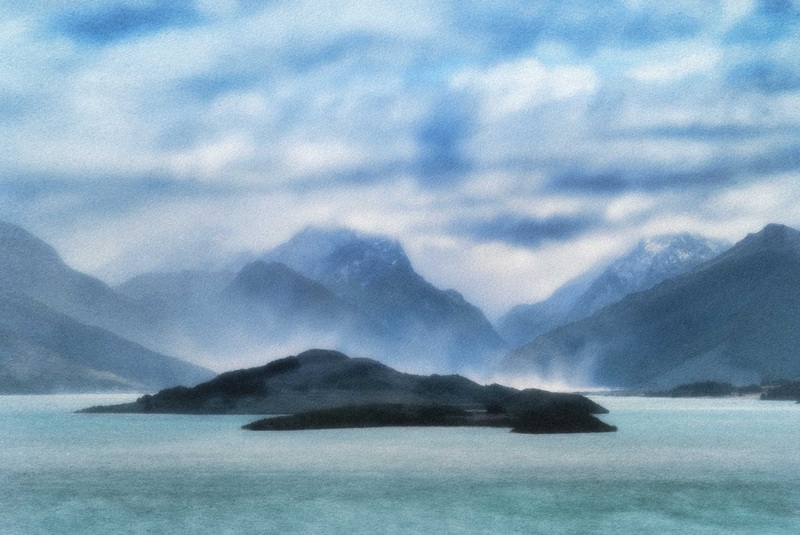 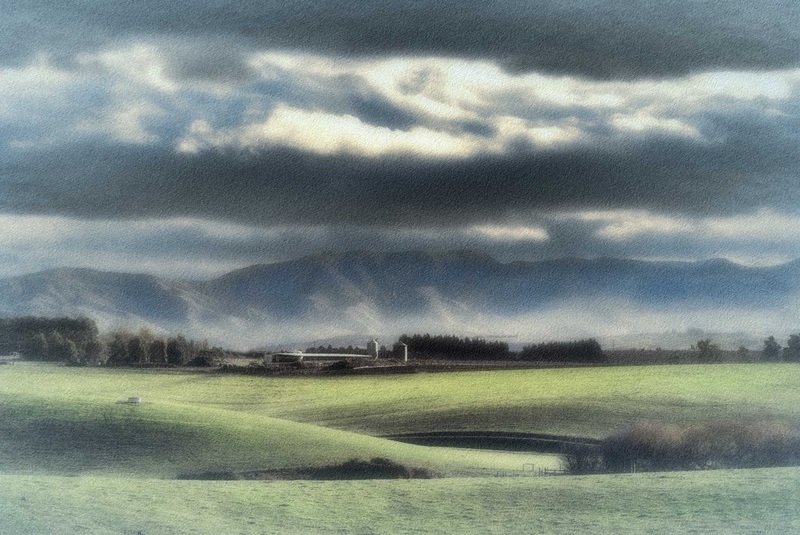 Marty Duda features the music of Dublin singer Lisa Hannigan who began her career as backing vocalist to Damien Rice. That collaboration ended in 2007 when she went solo. She has just released her her third album, At Swim.

11:20  Making a business with good karma

Kathryn Ryan speaks to one of the founders of Karma Cola Simon Coley.  Simon gives his tips on how to build a business with a social conscience and avoid breaking the bank while you do it. 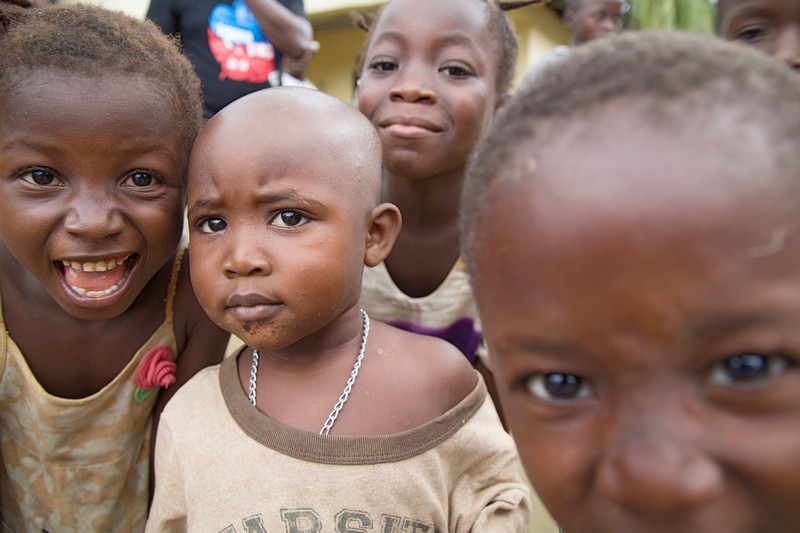 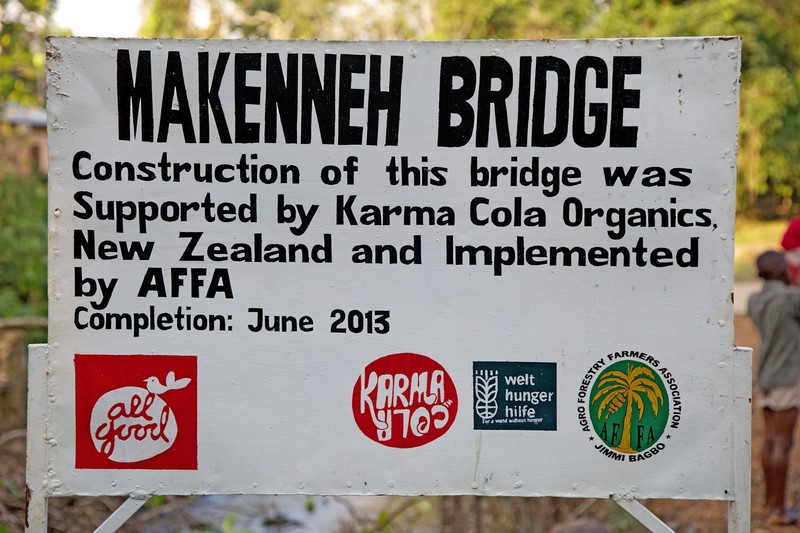 The bridge across the Makenneh River. The first project funded by The Karma Cola Foundation. 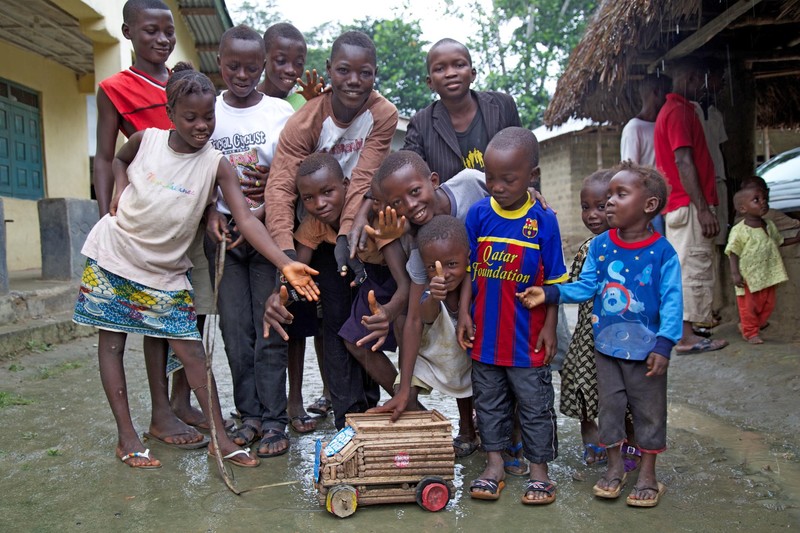 The young man with his hand on the truck made it himself. It has a light which is remarkable for a village that doesn’t have electricity. 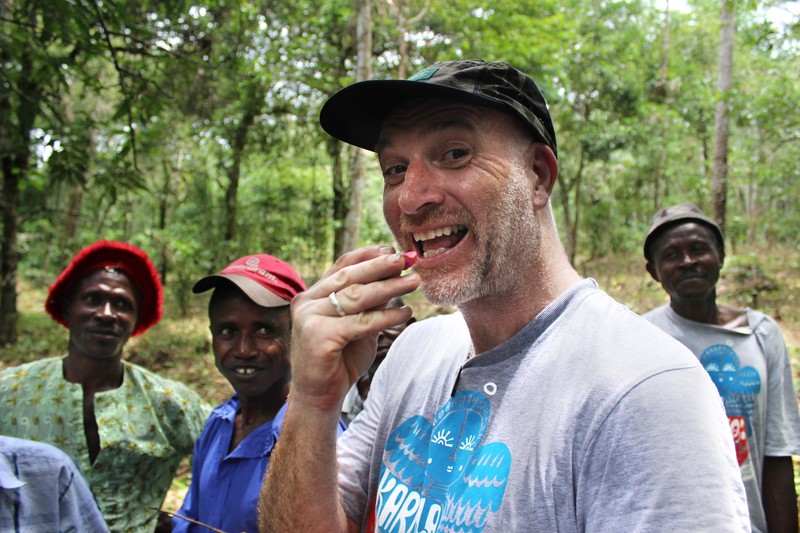 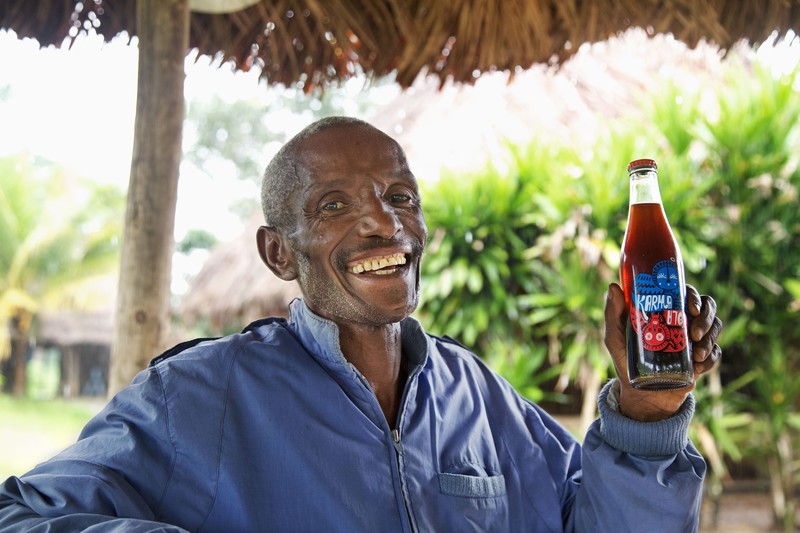 Hindua, Chief of Niahun one of the eight villages in the Tiwai area supported by The Karma Cola Foundation. 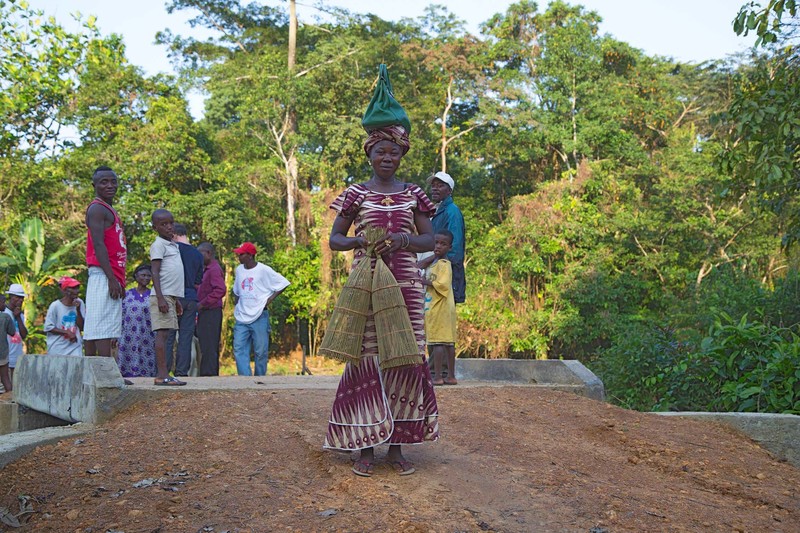 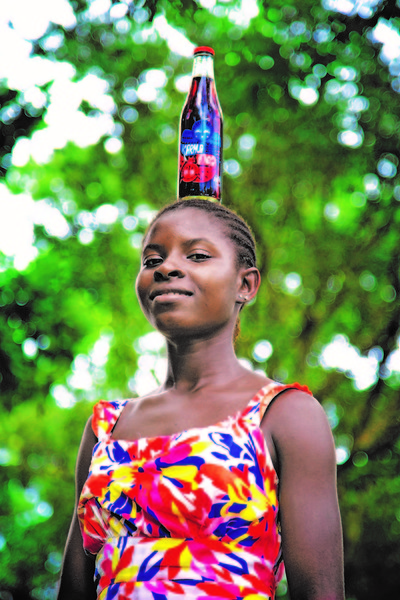 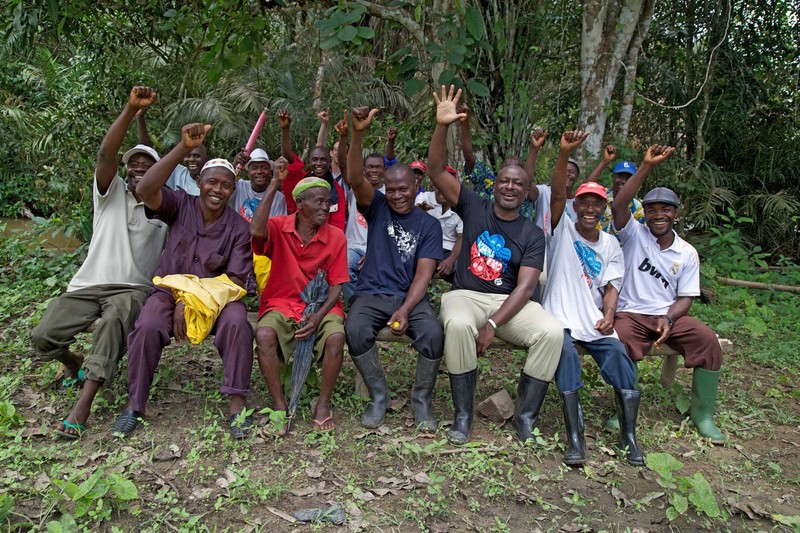 This week, science commentator Dr Siouxsie Wiles tells us all about a virus that changes the smell of the plants it infects to attract pollinators and asks if a recent study really did just show that taking paracetamol in pregnancy is linked to behavioural problems in kids.