What are 'normal' language skills for a preschooler? And when should parents be concerned? 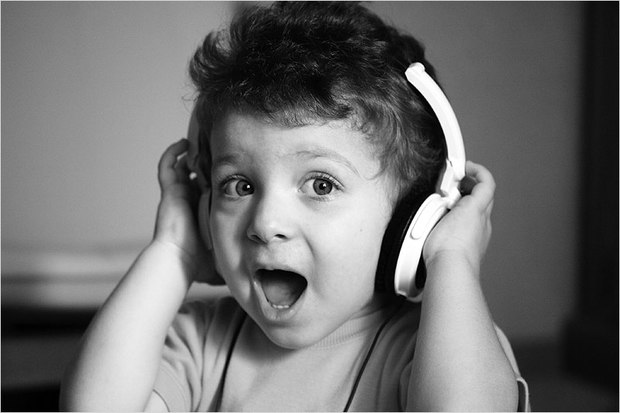 At around 3 months months old, a baby will open their mouth and sound comes out - usually vowel sounds, with consonants coming at around 6 months old, says Christian.

By 12 months a baby will usually have played around with a small group of consonants and vowels and be ready to produce their first word.

In rough order, humans first form sounds at the front of the mouth with the lips, because lips are easy to bring together – Bs, Ps, Ms, Ns, Ds and Hs.

Over time, the tongue, teeth and lips start to interact, until at 1.5 to 2 years old Ks, Gs and sometimes F sounds are produced, followed a little bit later on by ‘shuh’ and ‘juh’, Rs and Ss.

At roughly 3.5 years, a child shouldn’t be making sounds at the back of their mouth. For example they shouldn’t still be making Ks and Gs into Ts and Ds.

When a child reaches 4 years old, an unfamiliar listener should understand two thirds or more of what the child is saying, says Christian.

If parents are concerned, it’s a good idea to write down some of the words your child is saying and how are they saying them, then look for what the sound change was. For example, if they’re saying ‘dun’ for ‘sun’ you know they’re turning Ss into Ds and can start to work with that.

Despite these recommendations, Christian says speech and language development is often not linear.

“I believe that parents always know when it’s not right.”