When tiredness is dangerous 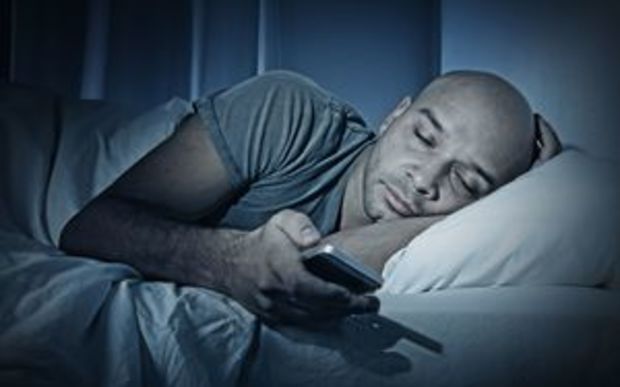 Worker fatigue expert Professor Drew Dawson says businesses need to be aware that the effects of fatigue on performance are similar to the effects of alcohol.

Professor Dawson is the director of the Appleton Institute at the Central Queensland University campus in Adelaide - one of the largest behavioural sleep research groups in Australia.

His research focuses on the effects of shift work and sleep loss on the health and well-being of employees.

One of the problems with fatigue-related errors is that they don't occur often enough for someone to change their behaviour.

“For example when you interview people who have fallen asleep driving, they’ll say ‘I’ve driven this tired plenty of times before and I’ve never died before’. So while people are quite good at estimating how fatigued they are, they are very poor at their capacity to judge how safe they are because the frequency of incidents is very low.”

Like taking drugs or alcohol, the effect of sleep deprivation starts off at low levels builds up over time.

“[With] drugs and alcohol, the more impaired you are, the poorer your decision making, but it can be quite different behavioural manifestations of that at low, moderate and high levels of fatigue.”

There has been a decline in the average number of hours of sleep over the last century, with a drop of around an hour and a half to two hours per night, Dawson says.

“I think we are facing an increasing generation of people who never catch up and because of the combination of work, family life and shall we say, the attraction of the options other than sleeping…”

“People will say to me how come people were getting 10 hours of sleep every night 100 years ago, and part of me will say, ‘Well, there wasn’t anything else to do’.”

Modern cultural expectations are also having an effect on the amount of sleep people get.

“A short sleeper is read in ways that make you seem more motivated, more likely to succeed. The sad reality is the facts don’t actually support that to the extent that people believe.”

“When we ask first year university students how much sleep they get and then they actually measure it on them, they tend to under estimate their sleep a lot because they want you to believe that they’re up partying every night and they’re living fabulous social lives.”