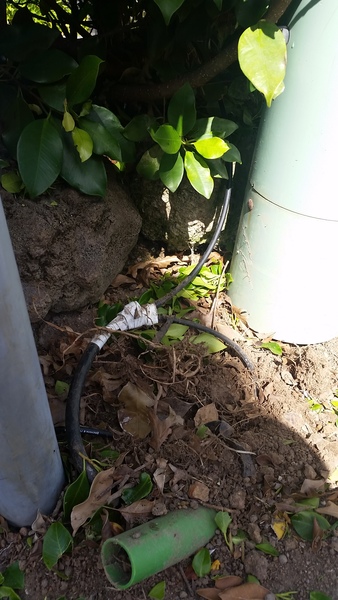 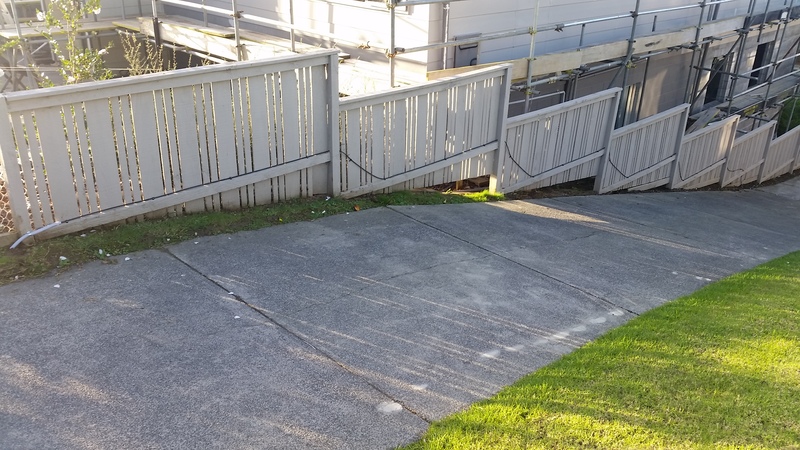 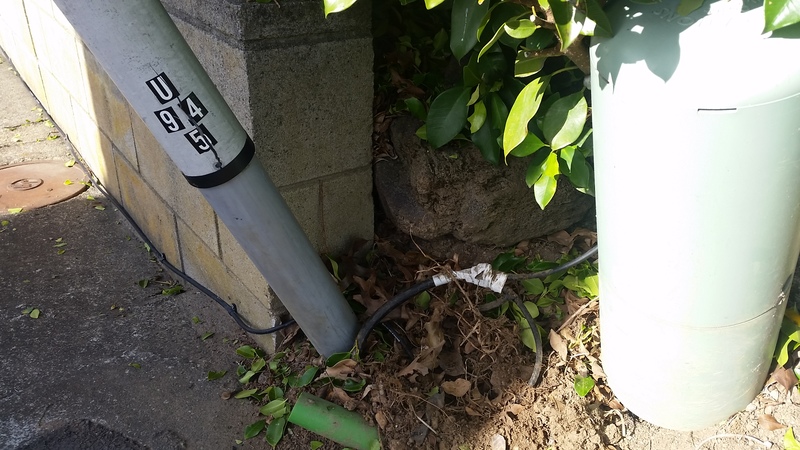 Exposed and unsightly cables on his East Auckland property have caused Joe Thornley to complain to Chorus about shoddy installation of ultra fast broadband. Chorus Chief Executive Mark Ratcliffe responds to claims that pressured subcontractors may have gone for the quickest installation option. Chorus, is one of four companies contracted by Crown Fibre Holdings to roll out the fibre network. The roll out is due to be completed by 2019.

09:20 Thousands losing sight due to macular degeneration
A charity devoted to preventing people from losing their eyesight through macular degeneration says a lack of action could be costing two or three thousand people their sight a year. It wants a national health plan to make people more aware of the condition and get quick treatment. Dianne Sharp is a trustee from Macular Degeneration New Zealand. 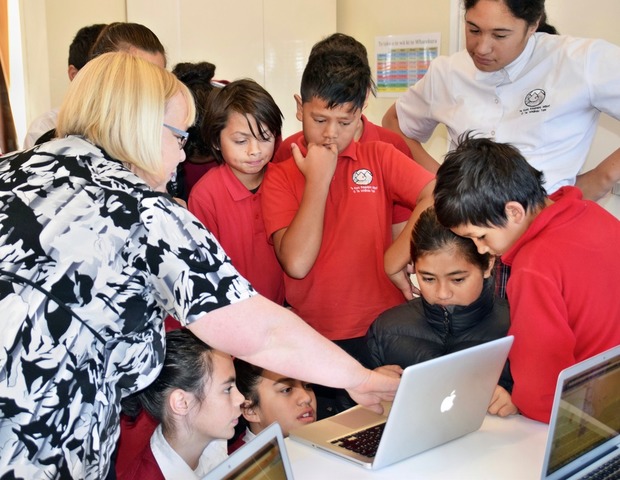 What are the polls saying? Turnbull is likely to get home, but will probably face a difficult Senate and the crucial order in which candidates are listed on the ballot papers was announced last week, which will affect senate races. 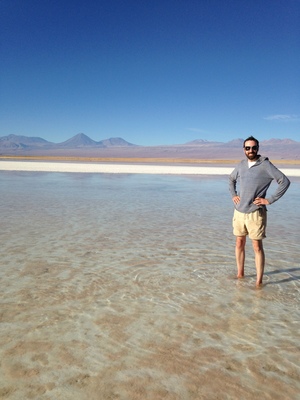 Steve Hely has written for likes of The Late Show with David Letterman, The Office, 30 Rock, and American Dad. He's coming to New Zealand at the end of August for the WORD Christchurch Writers and Readers Festival. His new book is called The Wonder Trail: True Stories From Los Angeles To The End Of the World.

Revolution, not evolution - that's Frances Valintine's prescription for New Zealand's education system. Frances is the founder and director of The Mind Lab - a public-private partnership that educates children and teachers about digital technology. It was established by Unitec in 2014 and has since expanded to 14 branches around the country.

Neuroscientist, Dr Malvindar Singh-Bains, discusses new research about psychoactive drugs and the applications they might have for neurological diseases.