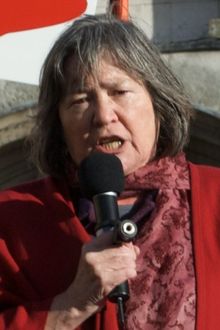 09:05 Clare Short on Blair: "He mislead people, there's no question"

"A bit of a lunatic asylum" - that's how Clare Short described the mood of the UK cabinet in the lead up to the Iraq War. Ms Short was the international development secretary in the UK government from 1997-2003 and quit shortly after the invasion. Nine to Noon gets her analysis of the Chilcot Report and what will happen next.

Winsome Parnell is a dietician and a member of the advisory committee to MPI on Health Star ratings. She says despite some anomalies the five scale front-of-pack labels are helping consumers make healthier choices while encouraging the industry to produce foods that are lower in saturated fat, sugar or salt.

Currently in New Zealand there are about 48 thousand people fluent in Te Reo and the figure is falling steadily. Rawinia Higgins is at the forefront of efforts to preserve Te Reo as a living language. She's just taken up the role of deputy vice chancellor for Maori studies at Victoria University and had previously chaired a review of the government's Maori language bill. 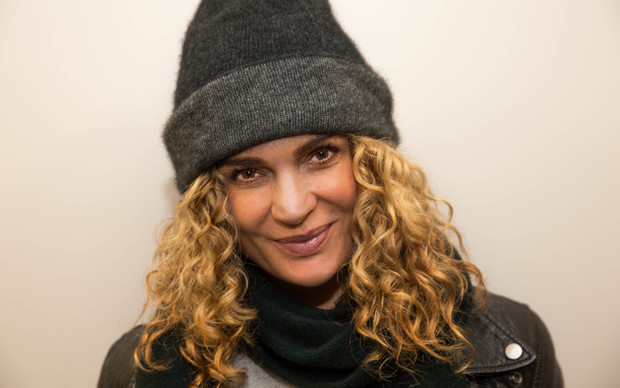 New Zealand actress Danielle Cormack has forged a hugely successful career on screen and stage, largely in Australia in recent years. She's about to return to TV here in season 4 of the acclaimed Australian prison drama Wentworth, where she plays Bea Smith the prison's top dog. She's also been in Rake, Underbelly: Razor, as well as numerous films, and continues to perform on stage for the Melbourne Theatre Company and Sydney Theatre Company, among others. Last year she won a Logie award for most outstanding actress and most outstanding performance by a female actress at the ASTRA awards.

Sarah Putt discusses the Vodafone and Sky TV merger, the debate around digital technology still being a vocational rather than an academic topic, and a contraceptive app.

11:25 Raising girls & boys to feel good about their bodies