Four Wellington rugby players, including All Black Victor Vito, have gone undercover in an effort to the highlight sideline and on field antics at children's rugby matches. Wellington’s head of community rugby is Will Caccia-Birch.

The Financial Markets Authority is zeroing in on insurance agents who may be unnecessarily switching their clients to new policies - in pursuit of commissions, bonuses and overseas trips. It comes as cabinet yesterday considered a review of the Financial Advisors' Act, which will tackle the issue of regulation of commissions and other conflicts of interest. Rob Everett is the Chief Executive of the Financial Markets Authority.

Malcolm McCulloch is a renewable energy expert from the UK who says we will soon be at the tipping point for home generated electricity. He is an electrical engineer and the head of Oxford University's Energy and Power Group and is currently in New Zealand and is a speaker at The Energy Cultures Conference in Wellington this week.

Susan Milligan reports on Hilary Clinton's FBI interview about her private email server and how her husband Bill's tarmac tête-à-tête with the Attorney General, Loretta Lynch wasn't a good look. 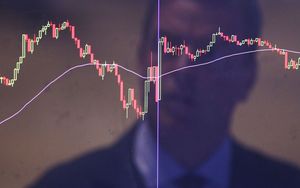 Rana Foroohar is assistant managing editor at Time magazine and the former economic and foreign affairs editor for Newsweek. Her latest book, Makers and Takers, explores how modern financial institutions have turned away from ordinary business investment and towards speculation through vehicles so complex that their leaders can no longer track risk. The upshot, she says, is a world where businesses can't get the capital they need to grow, ordinary workers are saddled with increasing debt and the global economy occasionally melts down.

The recommendations of the Shewan Report on offshore trusts and while the financial markets have recovered most of their sharp falls after the Brexit referendum there are still plenty of worries about the UK's economic performance.

11:30 The problem with concrete

At nearly 19 hundred years old the Pantheon in Rome is the world's oldest concrete structure, and there's no sign of it falling down any time soon - why then do modern buildings have lifespans measured in decades? Guy Keulemans, an Associate Lecturer in Art & Design Research at the University of New South Wales, says the problem is steel reinforcement. 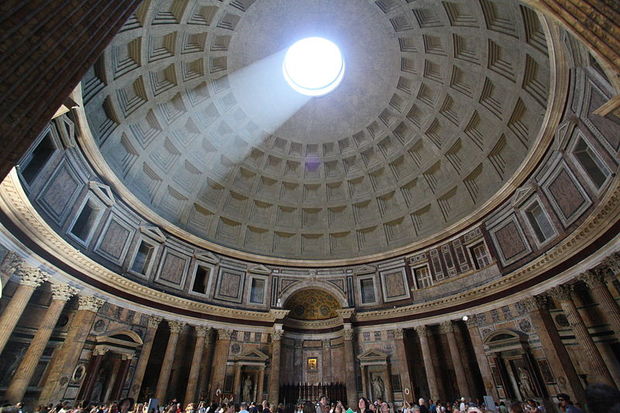 How media startup website the Spinoff is filling a gap by attracting an impressive list of contributors, and New York fashion photographer Bill Cunningham’s passing led to a legion of tributes that may have overshadowed the death of another great journalist - Michael Herr, whose New Journalism style put coverage of the Vietnam war in a raw light.