The Financial Markets Authority is looking at 200 insurance agents who may be switching their clients to new policies to gain commissions, bonuses and overseas trips.

A new report showed 200 of the 1100 advisers have a high turnover rate of insurance policies and some earn double the commission of other advisers, as well as perks such as overseas trips. 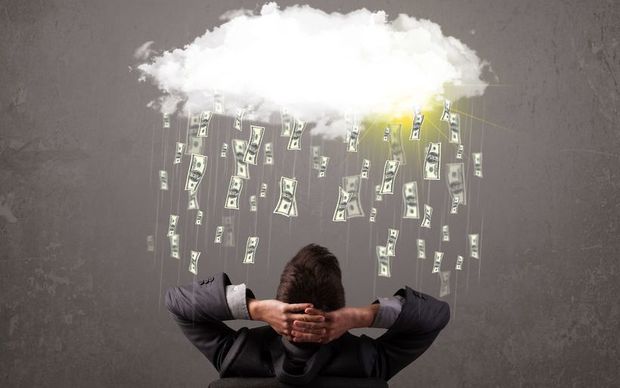 Chief executive of the FMA Rob Everett said in one case an adviser earned 10 overseas trips in four years.

"There you would really have to question whether those trips are influencing the behaviour of the adviser and whether they have been properly disclosed to clients when the adviser advises them to switch."

"The insurance business is constantly reinventing itself so you often see new features of policies, you see people's life circumstances change, you see challenger insurance providers coming in. So we are at pains to say that switching from one insurance provider to another is not in itself a bad thing but what we worry about is where that switch may be driven by these overseas trips, by the high commissions and we can't see an obvious benefit to the customer."

Mr Everett said when an adviser encourages a client to take life insurance the insurance company will pay up to 200 percent of the first year's premium to the adviser as an incentive. In addition, there were other incentives such as overseas trips.

The insurance market is not growing in New Zealand so most business comes from customers switching from one insurance company to another, he said.

If customers switch their insurance within two to three years advisers have to return their commission.

Mr Everett said after that so called "clawback" period there was an increase in the rates of policy replacement.

"That's what we call churn. There may not be an immediate harm but its hard to see the immediate benefit to a consumer of having their policy switched."

The FMA is now asking advisers specific questions about their replacement business and asking for proof that they are putting their customers first.

The FMA also found that 1100 advisers had more than 100 active policies on their books. These advisers were considered "high-volume" advisers by the FMA.

Of the high-volume advisers, 200 had a particularly high estimated rate of replacement business. In June 2014, they accounted for 65,000 active policies, totalling $110 million in annual premiums.

Cabinet is considering a review of the Financial Advisors' Act to tackle the issue of regulation of commissions and other conflicts of interest.

The review is also expected to make information about a financial advisor's qualifications much clearer to consumers by moving away from the myriad of acronyms currently used.