The problem with concrete

At nearly 1900 years old the Pantheon in Rome is the world's oldest concrete structure, and there's no sign of it falling down any time soon - why then do modern buildings have lifespans measured in decades? 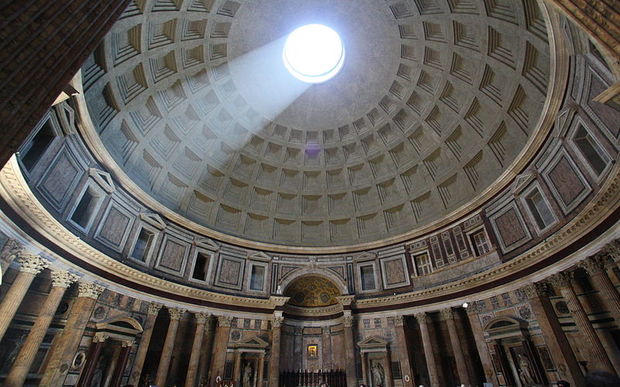 The answer according to Guy Keulemans is rebar: The steel reinforcement which lends concrete extra strength, allowing it to be poured into thinner, stronger slabs - saving time and money.

Keulemans is a Associate Lecturer in Art & Design Research at the University of New South Wales.

He says the problem is that rebar rusts, sometimes it sets in within as little as ten years and can cost colossal amounts of money to repair.

And we need to change the way we think of concrete from a solid, permanent structure to an active, vibrant material, he says.