Chorus admits it is hiring some subcontractors with below par skills as it struggles to cope with the high demand for the new broadband rollout.

Auckland customer Joe Thornley said he has been left with an infrastructure timebomb after Chorus subcontractors used duct tape to connect fibre and left exposed cables and holes in his house. 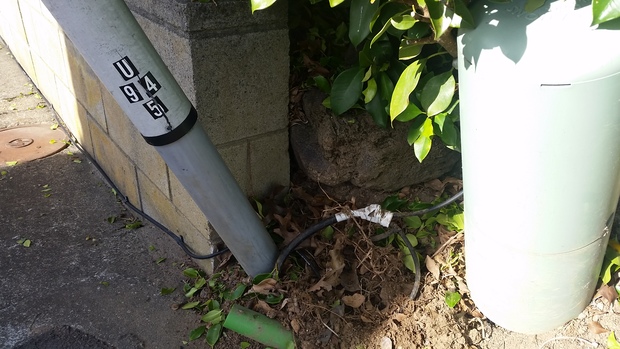 Mr Thornley said this piece of essential infrastructure had been poorly installed.

"Fibre for me is essential infrastructure. It's as important to me and my family as water and power and I can't afford it to fail, and I think the way it's been installed is really opening up a potential for it to fail - very, very soon."

Mr Thornley said he was concerned about the accountability between his internet service provider Spark and Chorus, telecommunications infrastructure provider, about quality controls and standards. He also worried the substandard work in his street could be happening in other parts of the country.

"They just buried some of the cables that weren't buried and the resounding message I got from them was that the installation was at a standard that they felt met Chorus' standards."

But after going to media with his problem, Chorus sent workers to his street yesterday to check his and his neighbours' installations.

"They're saying there's quite a job to do and they're coming up with a plan and it will take about two weeks."

Mr Thornley also said he did not understand why existing underground infrastructure - cabling carrying copper - had not been used.

Chorus chief executive Mark Ratcliffe admitted the work at Mr Thornley's house was poor and would be fixed.

He said Chorus was doing 600 jobs a day, double the number nine months ago, which was putting the company under a lot of pressure.

"The demand has really taken off since Christmas. We've ramped up to do that but orders are still continuing to come in faster than our ability to install. Our focus is to first work and make sure the quality of the job is right.

"We have got a lot of new people to the industry and their quality isn't where it needs to be, so there's retraining that will be given." 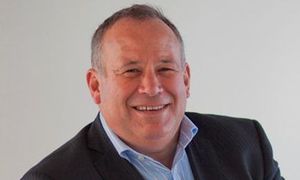 Chorus audits 700 jobs a month to ensure quality is up to scratch.

Mr Ratcliffe said Chorus was getting 50 complaints a week about poor installations. He said the company was responsible for problems that might come up in the future.

Chorus preferred to use existing underground pipes to install the fibre but sometimes it was not accessible, he said.

Other options were to use overhead cables, bury the cable or attach the cable to fencelines, he said.