Former Waikato dairy farmer John Lord is at the helm of the Colorado cannabis dispensary chain LivWell which employs 500 people. LivWell is a medicinal and recreational marijuana business. Its success makes John Lord one of the largest legal cannabis dealers in the US .The firm is seen as a pioneer in the development of the legalised marijuana industry in the state of Colorado. Livwell not only has stores selling cannabis products, but also employs scientists, inventors, and farmers. The cannabis is cultivated at a secret and highly secure location in Denver. 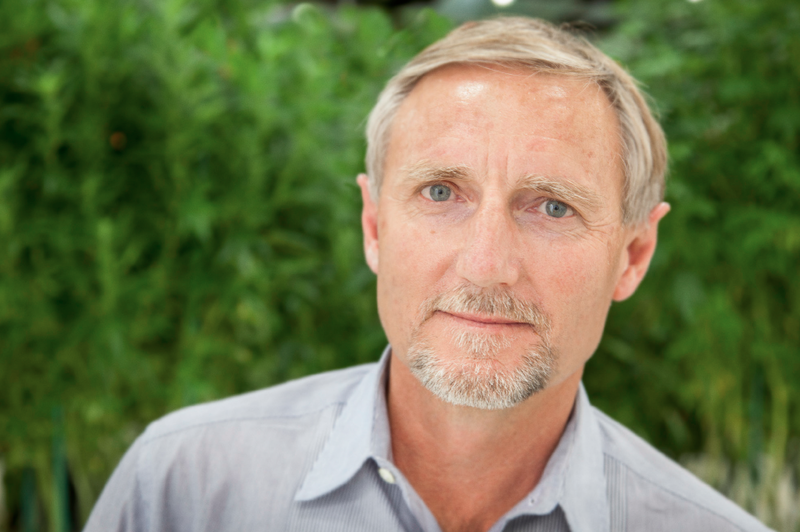 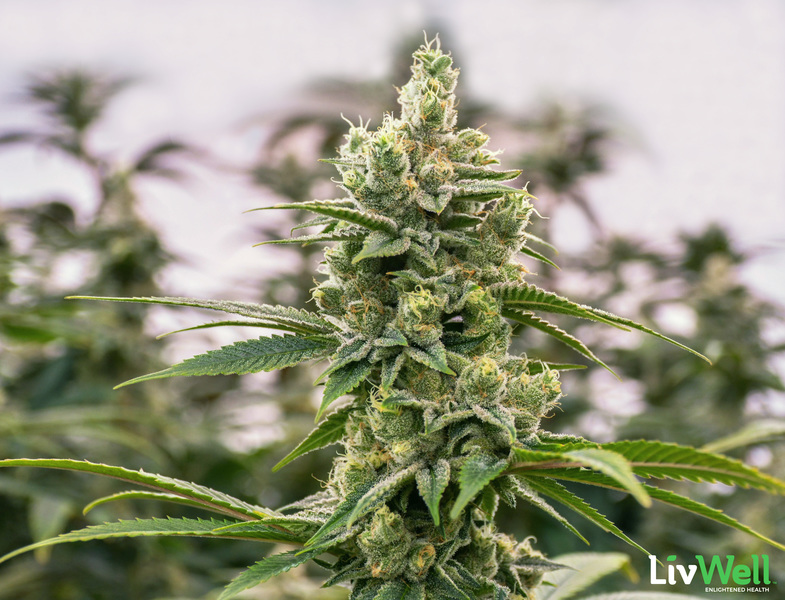 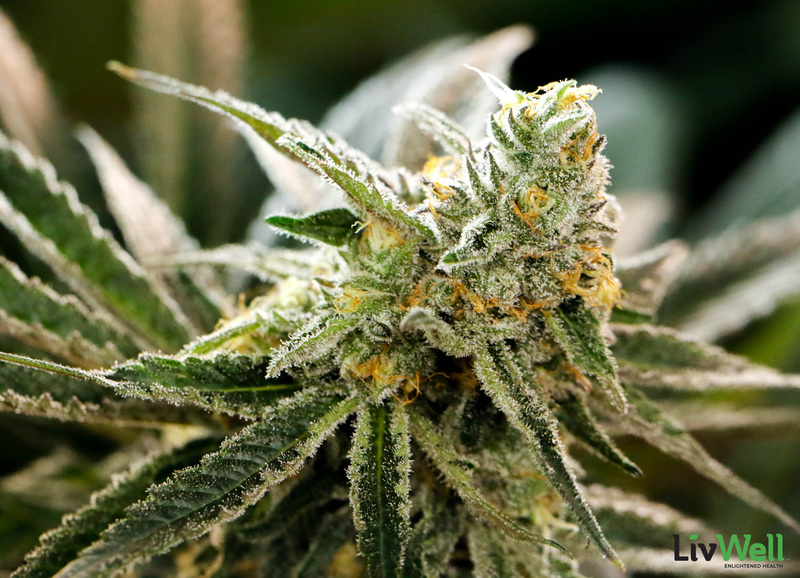 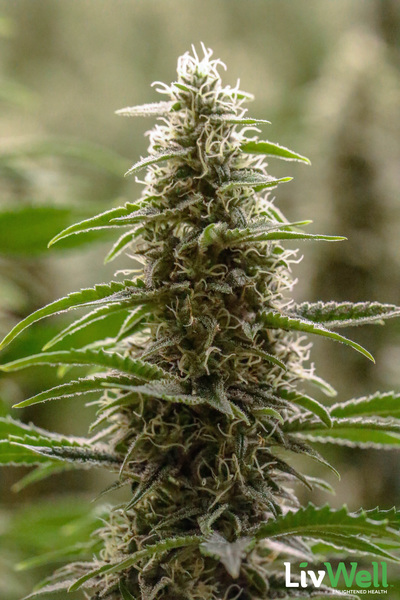 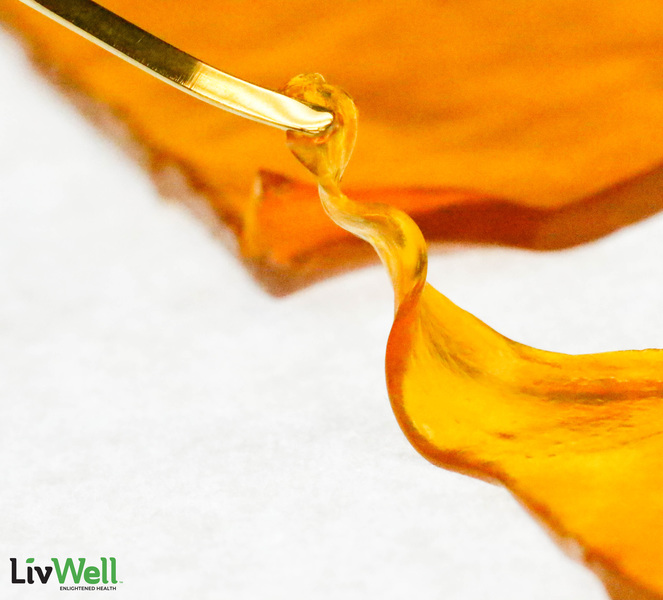 The Labor Party is seizing on a combination of allegations of dodgy practices within Australia's banks and the international fallout over the Panama Papers to call for a royal commission. 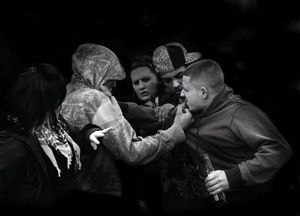 Broken noses , knife wounds,  broken jaws, and smashed teeth. It was treating injuries like these that prompted, Welsh surgeon Jonathan Shepherd to take action. He came up with the idea of using anonymous intelligence from A & E departments for violence prevention. Known as 'The Cardiff Model' his innovation has been adopted by governments around the world and by the WHO. In 2008, his model was awarded the Stockholm Prize for Criminology. Now it is about to be rolled out in Australia.

Jonathan Shepherd is a Professor of Oral and Maxillofacial Surgery and Director of the Violence Research Group at Cardiff University.

Known by some as "The Godfather Of Punk", Iggy Pop is wrapping up his 50-year career that spans his work with The Stooges, David Bowie and his own solo work. His last album (at least that's what he claims) is Post Pop Depression, Pop's collaboration with Josh Homme of Queens Of The Stone Age. Iggy's solo career has been a patchy one, starting with the one-two punch of The Idiot and Lust For Life and then wandering all over the musical landscape for the following 40 years, eventually culminating in a Stooges reunion and now, this final album, being hailed as his finest since 1977's Lust For Life.

Dieter Adam, the CEO of the New Zealand Manufacturers and Exporters details the most important drivers of wealth creation

This week, science commentator Dr Siouxsie Wiles explains why scientists are looking for the hidden superheroes amongst us, and talks about flesh-eating bacteria in Sydney Harbour, sabre-toothed crocodiles and PenguinWatch2.0.​