09:05 Fonterra cutting two governance positions from its board

Fonterra is bowing to pressure and will cut two positions from its board. The move comes just months after the co-operative fought off a similar move driven by its farmer shareholders.
We speak to Former Fonterra director Greg Gent - who says the overhaul doesn't go far enough
And to Fonterra's chairman, John Wilson

With two high profile sporting events fast approaching, the Rio Olympics and Euro 2016 in France, what chance is there of fans continuing to get any pleasure from watching professional sport ?

Declan Hill is one of the world's foremost experts on match-fixing and corruption in international sports. He was the first person to show the new danger to international sport posed by the globalization of the gambling market and match-fixing at the highest levels of professional football  including the Champions League and FIFA World Cup tournaments. Part of his first book 'The Fix: Organized Crime and Soccer' details his involvement with an Asian match-fixing gang as they travelled around the world to fix major football matches. His second book was called 'The Insider's Guide to Match-Fixing'.

Farmer and best selling author, Amanda Owen calls herself a Yorkshire Shepherdess.
She and husband Clive have eight children, and live on their 2,000-acre sheep farm, along with 700 ewes, 50 cattle, 13 chickens, five horses and six dogs. She grew up in the city of Huddersfield in West Yorkshire,  but dreamed of being a shepherdess after reading the books of James Herriot.
She's also a passionate photographer, a bestselling author, with a new book due out soon, has been seen by millions on ITV's "The Dales". 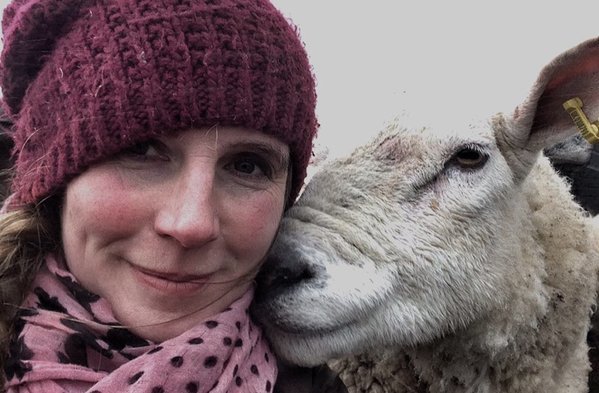 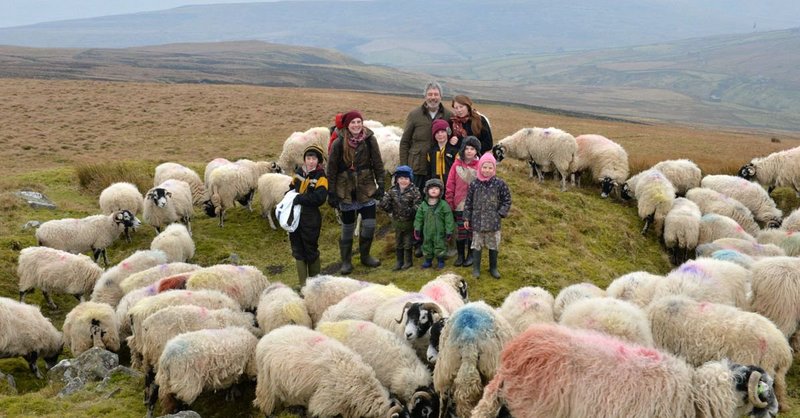 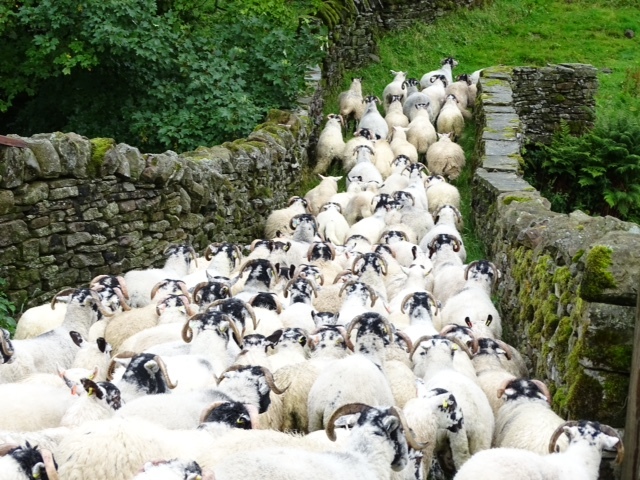 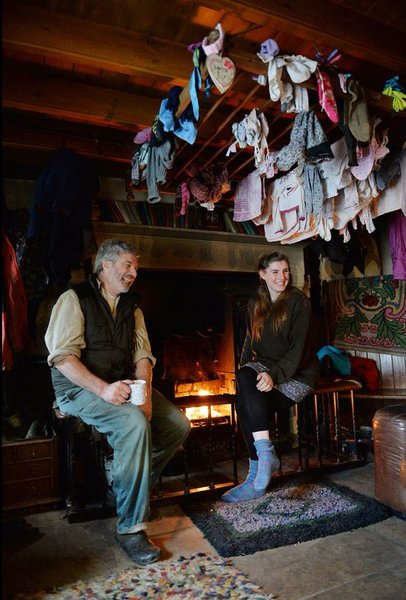 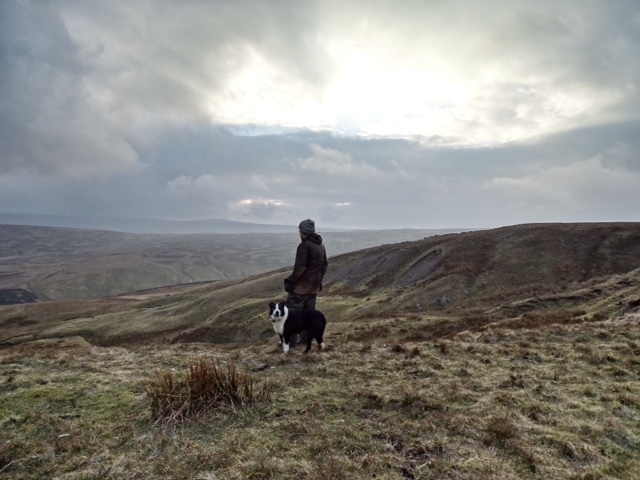 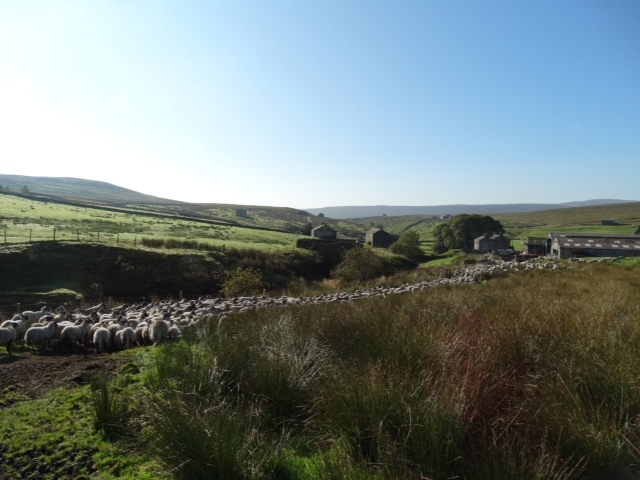 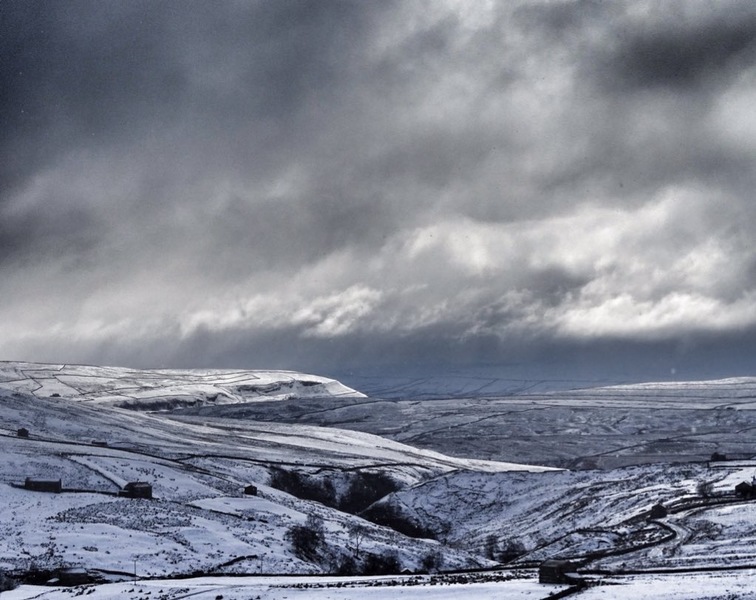 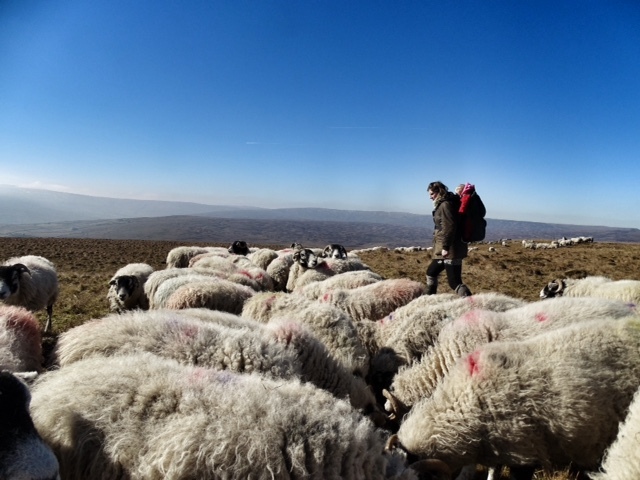 The Bank of Heaven by Christine M Johnston

As the population ages, an increasing number of middle aged people are caring not only for children, but their own elderly parents as well, often while holding down a full time job.

Caring for ageing family members can be fraught with difficulties - as their needs are often complex - both physically and emotionally.

Esther Perriam, the General Manager at Eldernet and Care Publications has some practical advice for carers.