09:05 Could costly seed restrictions lead to a vegetable shortage?

New Zealand seed merchants and growers say blanket restrictions on certain types of seed imports could cost the industry hundreds of thousands of dollars and may even lead to a vegetable shortage.

All pelleted seed imports of flowers and vegetables are being subjected to laboratory testing after the discovery of velvetleaf in fodder beet seeds imported from Europe. But it is feared there isn't enough capacity for massive scale testing, which could result in lengthy hold ups at the border as well as spiralling costs.

Vince Wylaars is the Managing Director of Zealandia Horticulture a major grower of vegetables and flowers.John McCullough is the General Manager and owner of New Zealand's biggest seed importer, Egmont Seeds. 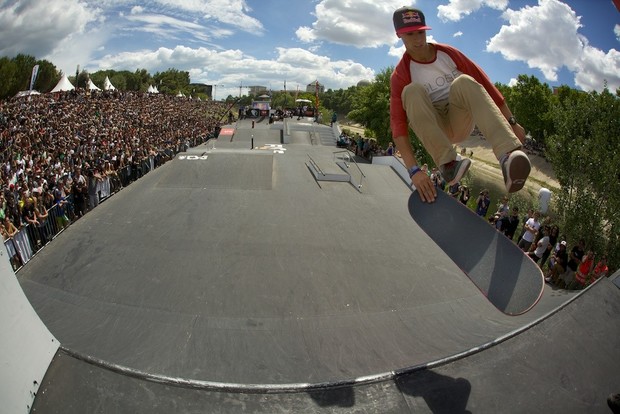 Kickflips, ollies, grinds and halfpipes could be coming to Toyko 2020!

Associate professor Holly Thorpe has just returned from Switzerland where she told the Olympic Programmes Commission that skateboarding is the action sport most young people would like for Olympic inclusion.

Along with Associate Professor Belinda Wheaton she surveyed 900 people in nine different languages and skateboarding was by far the most popular choice. It along with surfing, and sport-climbing have now been short-listed for Tokyo 2020 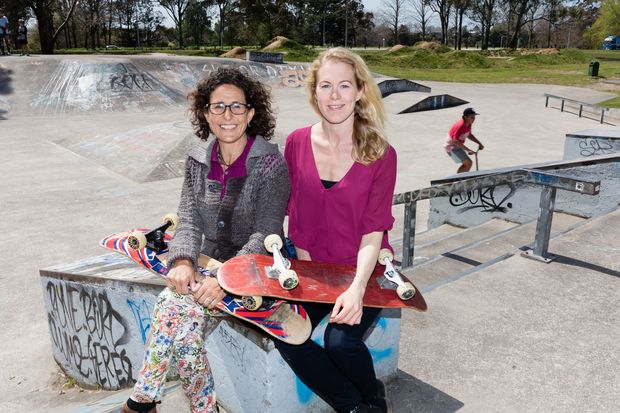 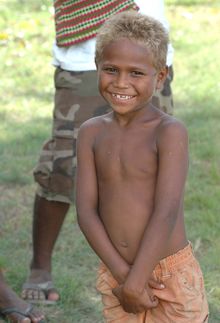 A wave of corruption arrests in Papua New Guinea with Prime Minister Peter O’Neill in line too. Exciting research shows how ancient and diverse Melanesians are. Also Mike talks about his own experience with Jurgen Mossack in the Pacific - and HMNZS Canterbury coming home.

10:05 Geoff Manaugh: A Burglar's Guide to the City

Criminals have exploited urban infrastructure since cities were first created. Architectural writer and blogger, Geoff Manaugh has studied the criminal history of our cities, detailing some of the most audacious heists, break-ins and tunnel jobs in history. From the Hole in the Ground gang who tunnelled their way into Los Angeles banks and escaped via the sewers, to The Roofman, who hid in the ceilings of McDonald's restaurants and would drop down when staff emptied the cash registers.

Geoff Manaugh the author of the architectural site BLDGBLOG, and his new book, A Burglar's Guide to the City looks at buildings through the eyes of those hoping to break into them. 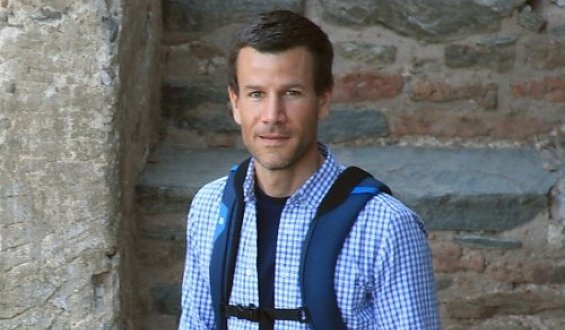