09:05 The future of tertiary education

Why is it that when so many industries have had huge increases in efficiency thanks to computers and the internet it still takes the same amount of time to get a tertiary education? What's more, with the next generation of worker expected to change careers several times in their lifetime - how will they afford the cost in time and money of gaining the skills needed for those jobs? Kathryn discusses the future of education with Joshua Vial - the head of Enspiral Dev Academy and Dr Rick Ede, the Chief Executive of Unitec

New analysis has laid bare the extent to which New Zealand's greenhouse gas emissions credits, will have no impact on reducing emissions. A new report from the  Morgan Foundation shows 97 percent of the Government's imported credits come from schemes that are probably fraudulent.

Nigel Brunel is from the Auckland broker, OM Financial which has been trading in carbon credits since  2009. He says what's really important now is how the Government prepares for what happens after 2020, when the first phase of the Kyoto Protocol, ends. 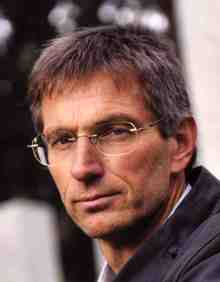 Five years on from the Fukushima nuclear disaster a true picture of the catastrophic health fallout is emerging.
The meltdown of the nuclear power plant was triggered by the tsunami that followed a magnitude 9 earthquake which struck off the Pacific Coast of Japan .It claimed around 16 thousand lives, with a further 2000 people remaining unaccounted for. University of Melbourne Global Health Professor Tilman Ruff says leaks from the defunct plant are continuing, tens of thousands of people are still displaced and here is an emerging thyroid cancer epidemic. 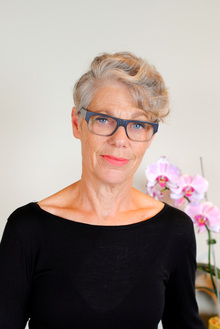 For 14 years, endocrinologist and diabetes specialist Dr Robyn Toomath fronted a vocal and visible campaign highlighting obesity. But in November last year, she wound up the action group she'd founded, Fight the Obesity Epidemic, or FOE, saying she felt she'd made no progress. New Zealand is the third fattest nation of the OECD countries, according to official statistics. One in every three New Zealand adults, and one in every ten New Zealand children are obese. Robyn Toomath says we live in an obesogenic environment with too much access to and promotion of energy-dense, nutrient-poor food. Dr Toomath has just published a book called Fat Science: Why Diets and Exercise Don't Work and What Does. 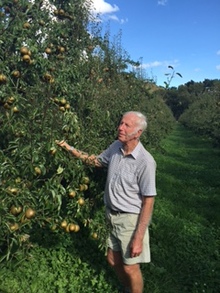 Nick Tripe is a pear grower at Glenfield Orchard in the Mangamahu Valley, about 40kms north-east of Whanganui. He grows Taylor's Gold, Doyenne du Comice, Bosc, Packham, Conference and Winter Nelis as well as red pears called Crimson Gems under the brand GoodboyFruit. He talks to Kathryn about the joys and challenges of growing pears and the best way to eat them.

Say you’re standing perpendicular to an East Coast beach gazing out over the waves. What continent are you facing-Europe or Africa, right? Well, if you happen to be in certain places from South Carolina up to Newfoundland, your eyes could be directed all the way to Australia.

Tommy Honey asks what are you really facing when you look across the ocean?

A Coloring Book for the Map-Obsessed, CityLab

What's in a Flag's Design?