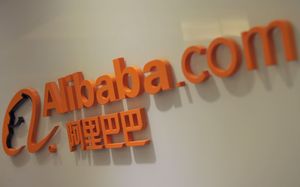 China's biggest online retailer, Alibaba has agreed to support New Zealand companies entering the Chinese consumer market through its various e-commerce channels. Alibaba is the world's biggest retailer, in 2014 it accounted for 80 percent of China's online sales and 60 percent of all parcel deliveries.

We discuss the potential advantages and fish hooks of the deal with Peri Drysdale, the founder and CEO of Snowy Peak and Untouched World and Tom Thompson, the President of the New Zealand Manufacturers and Exporters Association.

09:20 A first hand account of egg donation in New Zealand

Around 100 women donate their eggs each year, but there remains a big waiting list of infertile couples wanting donated eggs. The country's largest IVF provider, Fertility Associates constantly advertises for egg donors as the demand is so high - and many couples also advertise themselves.

Siouxsie Wiles, who is Nine to Noon's regular Science commentator, donated eggs to a close friend last year. She explains what is involved, and why she chose to donate

New York tobacco heiress, Altina Schinassi was a renaissance woman. A sculpture, painter, film-maker and entrepreneur. Married four times, she lived her life boldly. She befriended Martin Luther King Jr. and supported his struggle. During the McCarthyism period she hid the black-listed film director, John Berry in her Beverly Hills home. Her revolutionary style was reflected in her sexually liberated artwork and inspired invention, of Harlequin glasses in the 1930's. A fashion item which endures to this day. 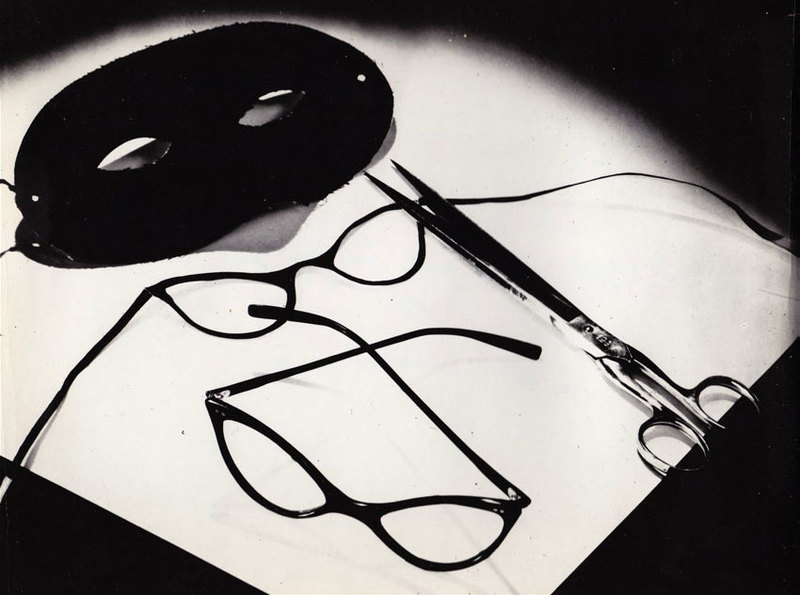 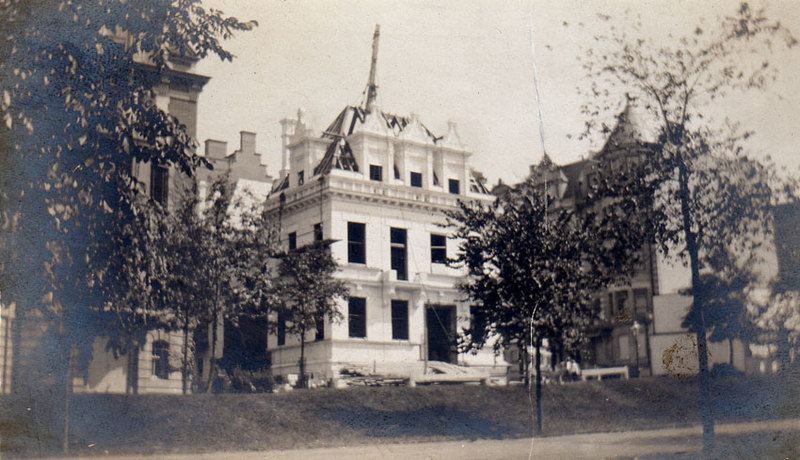 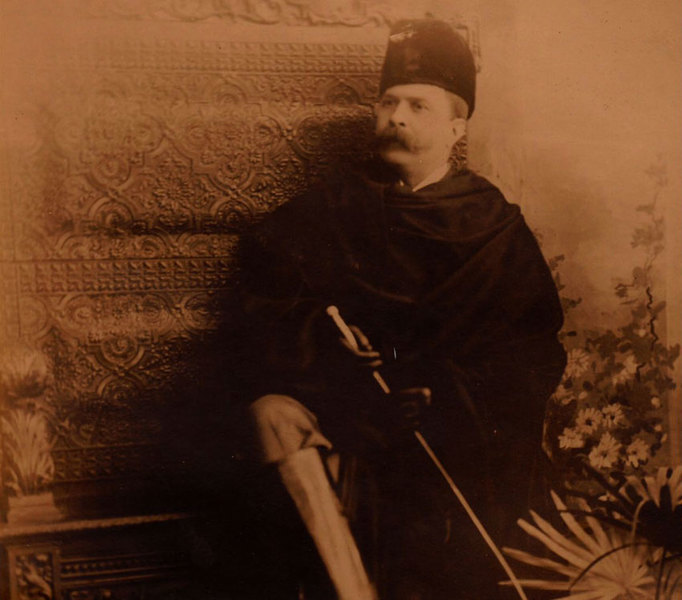 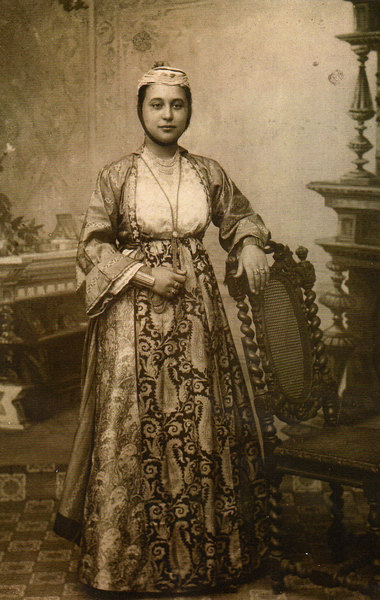 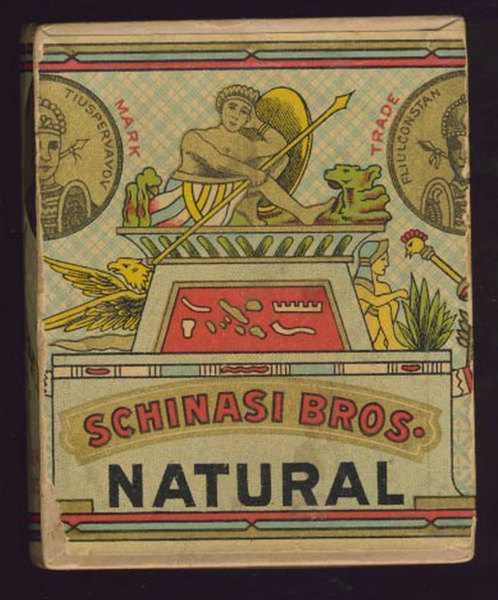 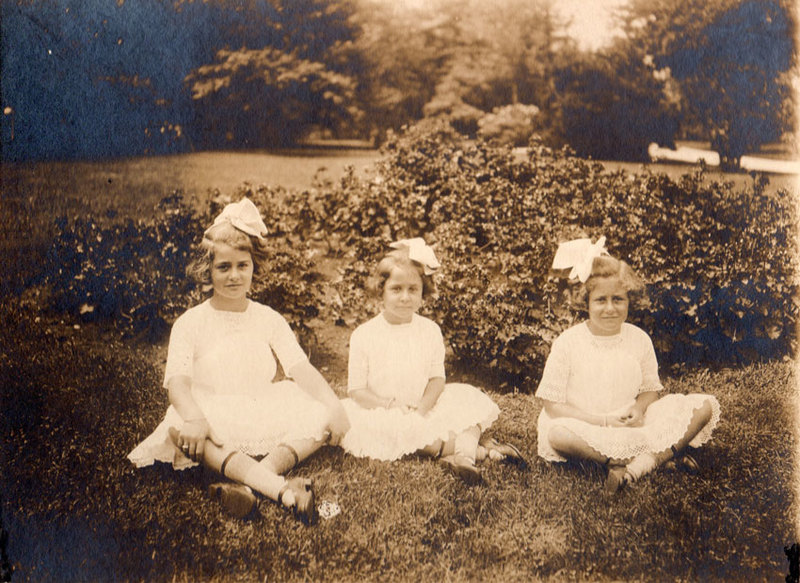 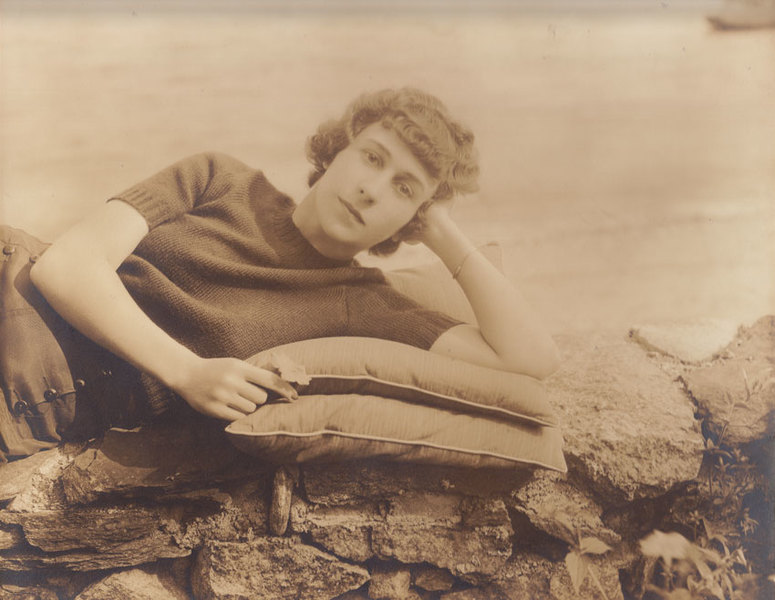 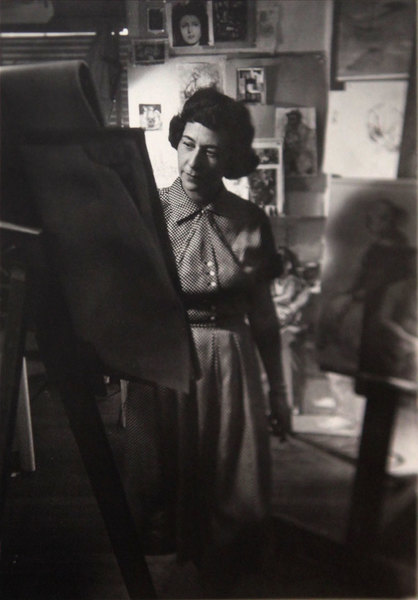 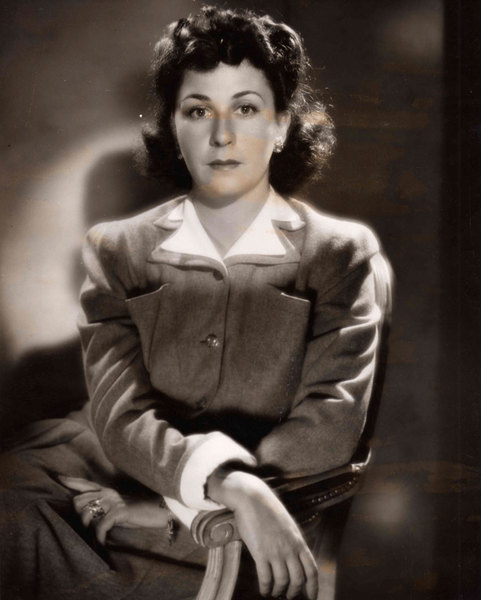 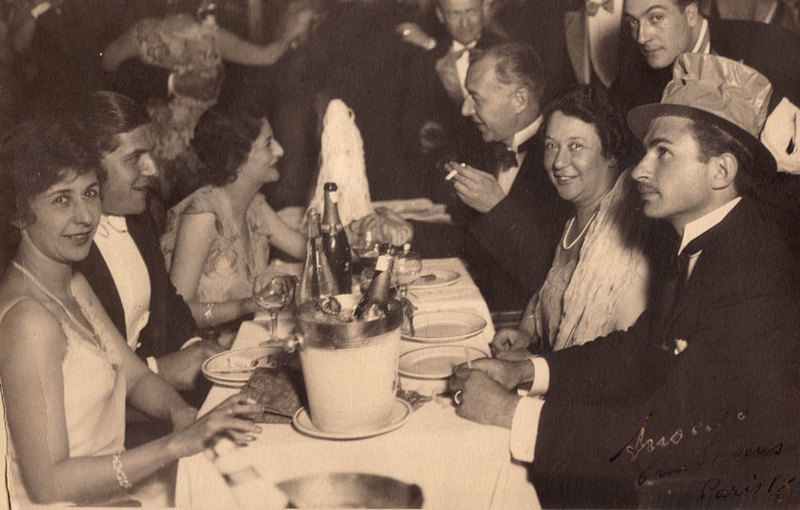 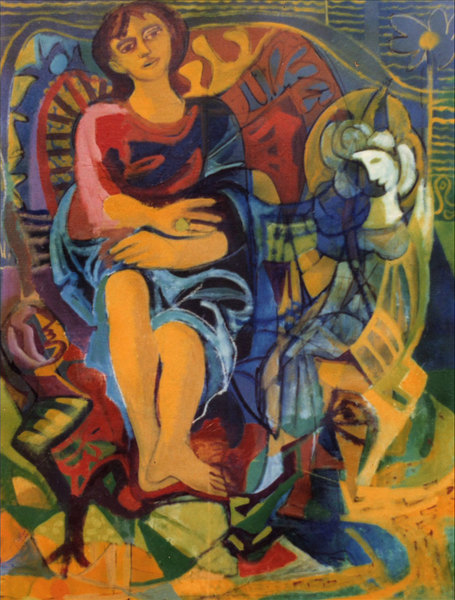 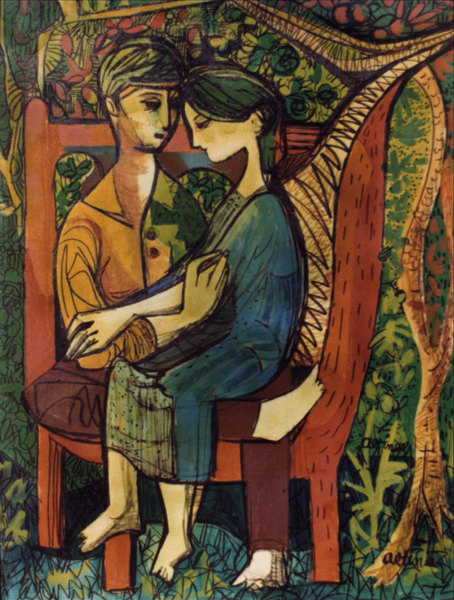 Untitled. Oil on canvas circa 1960 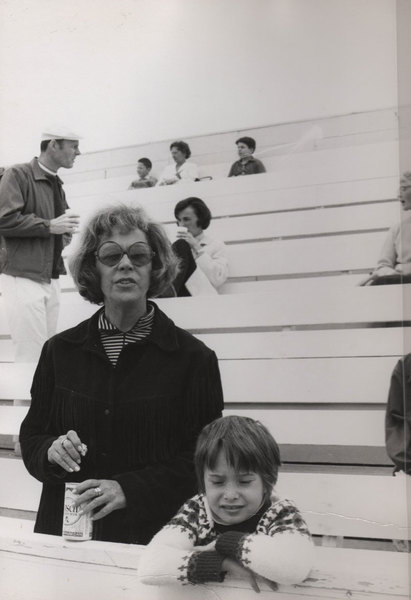 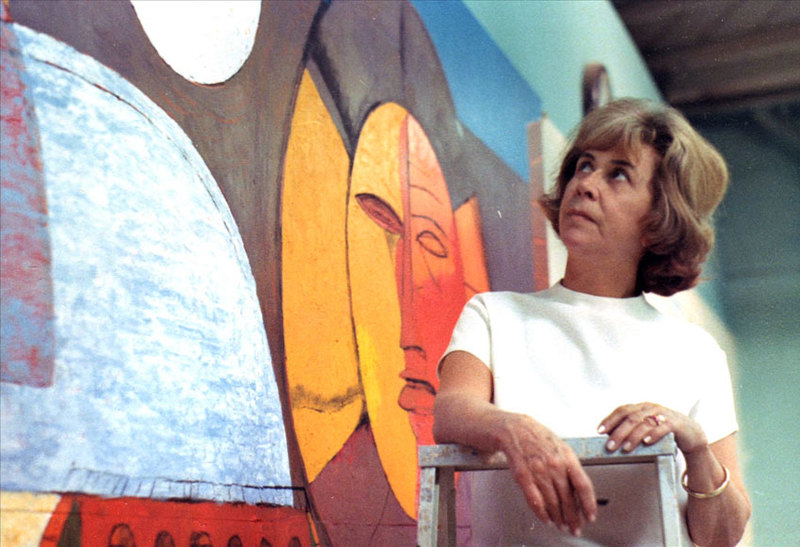 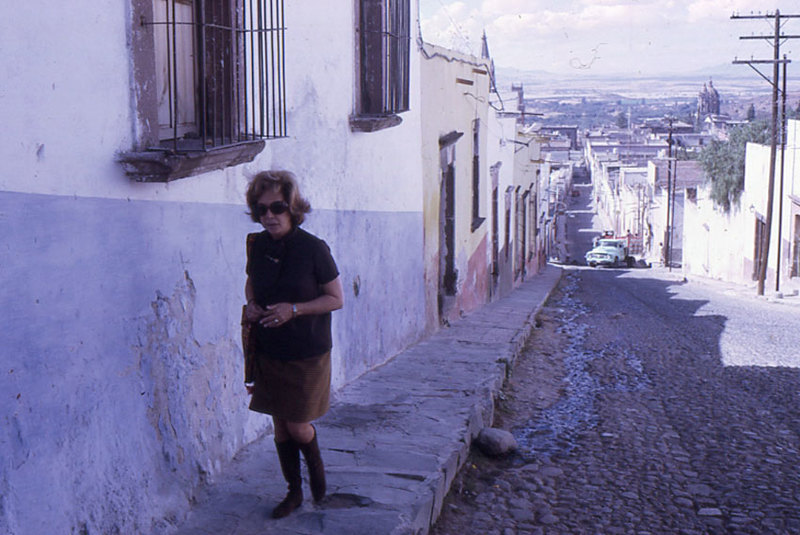 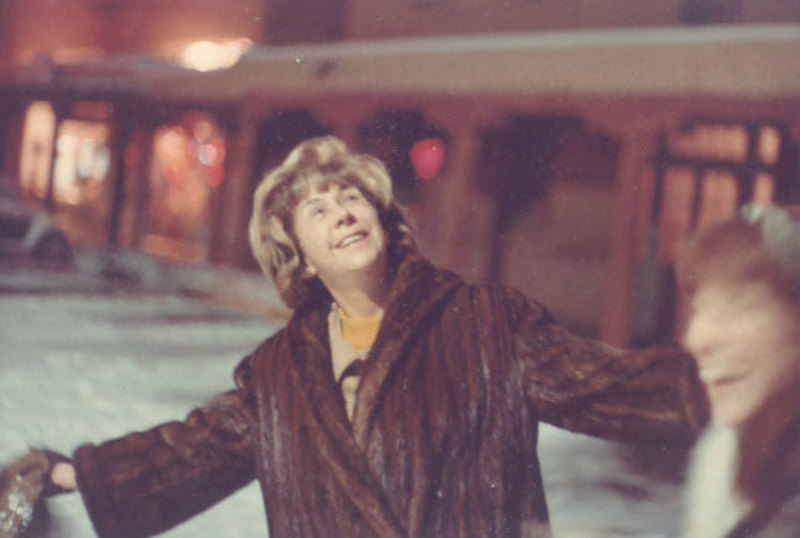 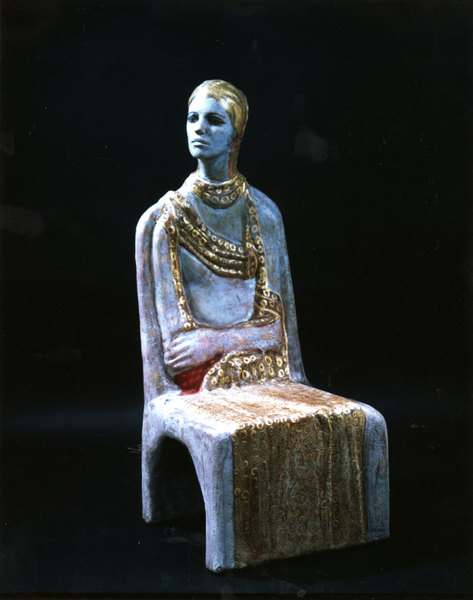 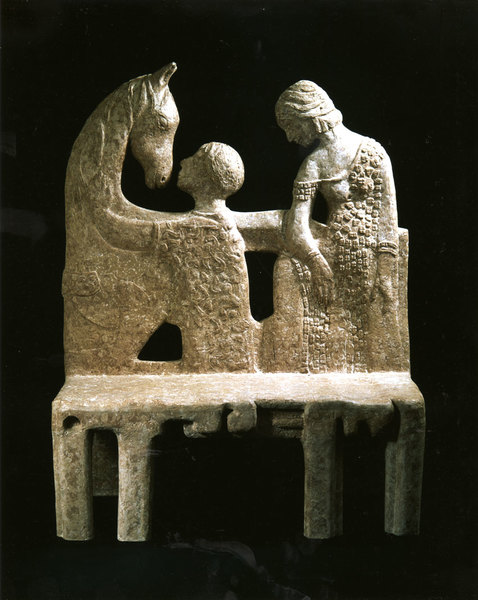 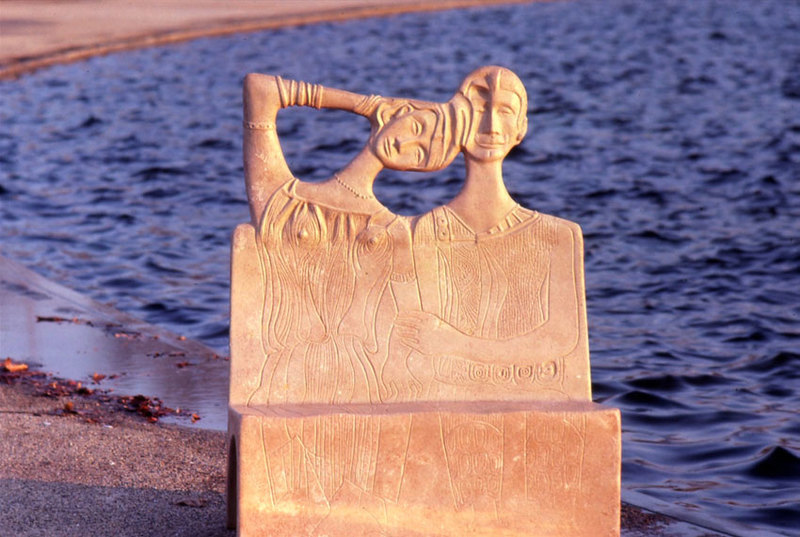 The Lovers. Fiberglass circa 1975 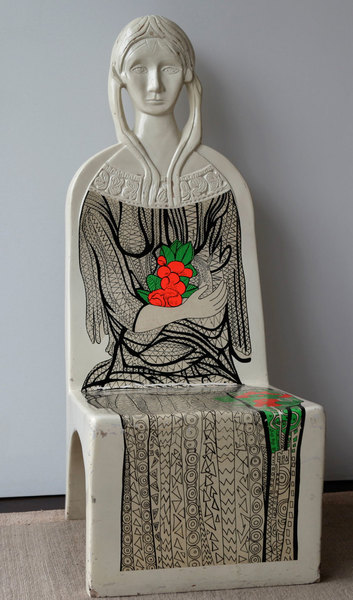 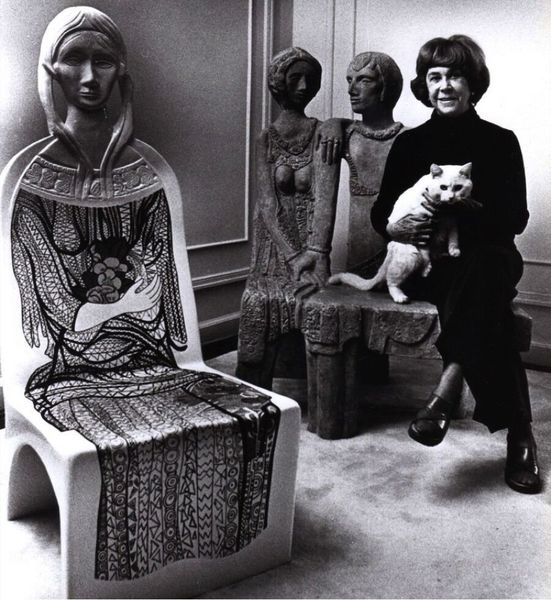 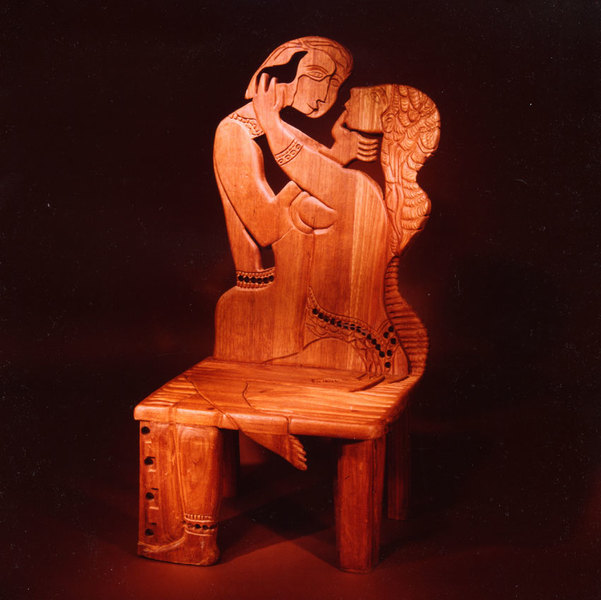 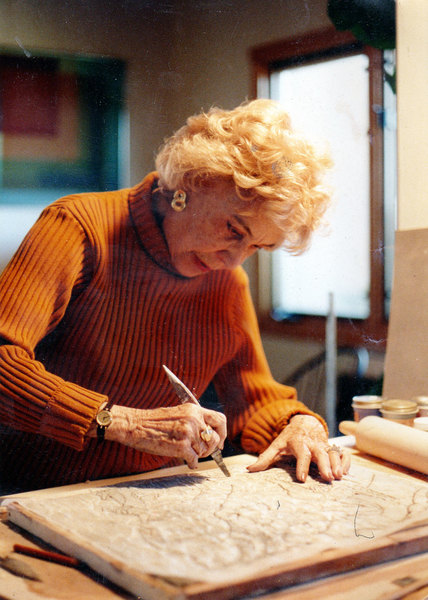 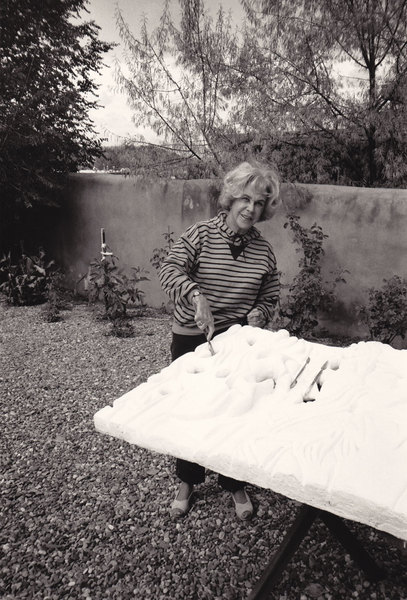 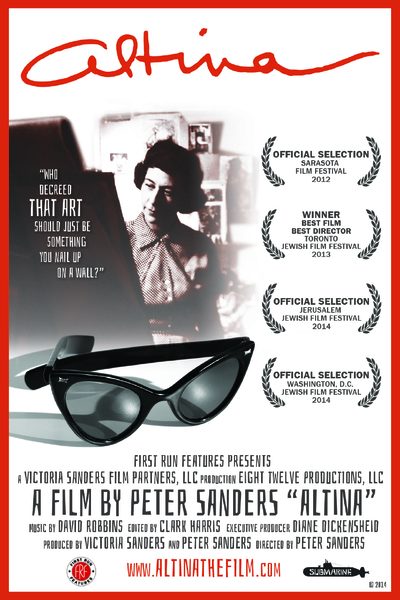 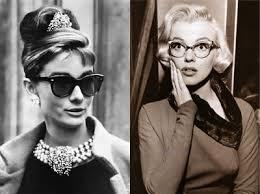 Directed and produced by her grandson  and granddaughter, Peter and Victoria  Sanders, Altina is an rich and provocative documentary about a woman ahead of her time.

Kathryn Ryan speaks to Victoria Sanders about her eccentric grandmother.

Altina will be screened as part of the Resene Architecture & Design Film Festival 2016 opening in Auckland on May 5th in Auckland, before heading down to Wellington, Dunedin and Christchurch between May and July. The full programme is available @ Rialto.co.nz

At The Edge of the Orchard by Tracy Chevalier, reviewed by Carole Beu.

Peter King has been pressing records for 25 years for local and international acts. His Ashburton based business, King Worldwide is busier than ever with the revival of interest in vinyl records. Mr King specialises in lathe cut polycarbonate records, which are different to the traditionally presses vinyl records.

Gavin Ellis looks at the Reserve Bank's decision to end embargoed lockups following a breach by MediaWorks. He says it's an unwarranted over-reaction that punishes the innocent.