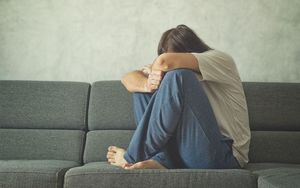 Last week Nine to Noon highlighted the issue of community mental health care after four serious attacks in Wellington in the last year by mental health outpatients - three of the victims died. Since those interviews, a report into the Waikato DHB mental health services has found staff there are struggling to cope with a big increase in demand. New Zealand had the highest number of suicides between July 2014 and June 2015 since provisional statistics were first recorded and Health Ministry figures show that demand for mental health services has gone up 21 per cent in the last five years.

This morning we speak with the Director of Mental Health Dr John Crawshaw, the man charged with ensuring that mentally unwell patients are cared for both in hospital and in the community.

09:20 Should NZ have an extradition treaty with China?

Chinese Premier Li Kequiang has asked for a formal extradition treaty with China - seeking the return of 30 to 60 people living in this country wanted for fraud and embezzlement. John Key says he is not opposed to a treaty arrangement as long as it was for serious cases, and that people would not face torture or the death penalty. However human rights groups have said New Zealand could be sending people into danger if the deal goes ahead. Nine to Noon speaks to Waikato Law Professor Neil Boister who is an expert in global trends in extradition. 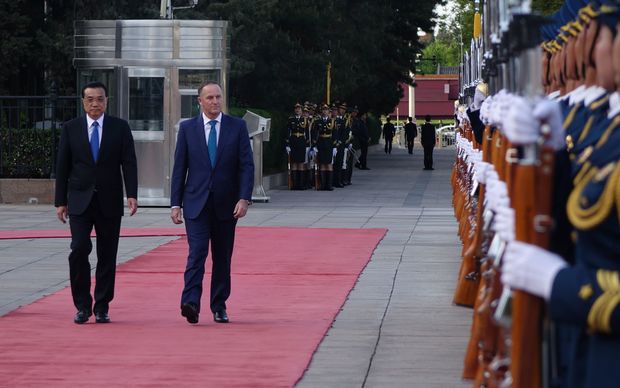 Carmen Aguirre is a Vancouver based actress, author and playwright. Her book Something Fierce tells the story of her childhood in Chile with her parents who were part of the Chilean Resistance under Augusto Pinochet. Her family lived in exile in Canada, before returning to South America where she joined the resistance movement. Now back living in Vancouver, Carmen Aguirre's latest book Mexican Hooker tells of her confronting the trauma of her past and trying to make it as an actress, constantly offered roles as a maid or a prostitute. She will be in Auckland next month for the Writers Festival.

10:35 Book review - The Change in the Light, by Fiona Kidman

The life of New Zealand original thinker, the late Bill Phillips who invented a revolutionary computing machine, has been thoroughly documented in a new book,  A Few Hares to Chase.

The book, written by a former head of the Reserve Bank, Alan Bollard  canvases the life and economics of Bill Phillips, from his roots on a Dannevirke farm to POW camps in war time, to him mixing it with the British intellectual world. 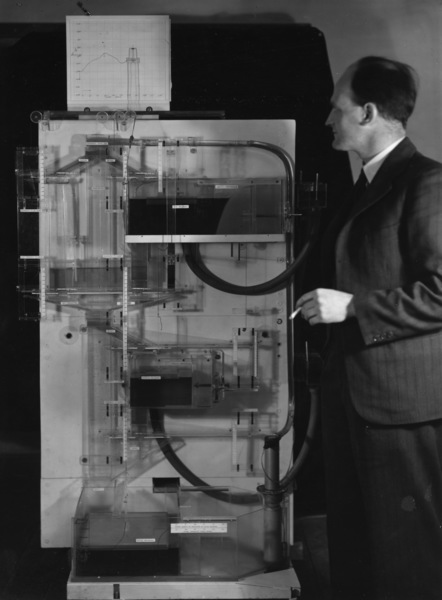 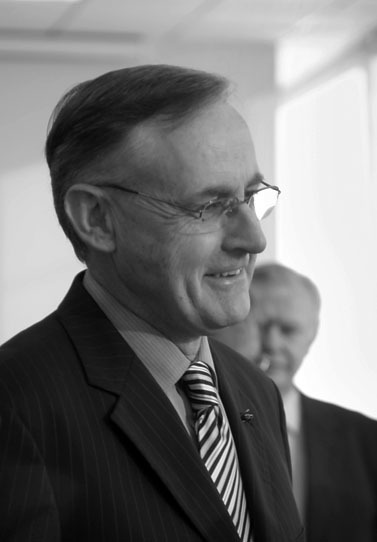 Bill Phillips, was an electrician who used his knowledge of electrical engineering along with an interest in economics to build the MONIAC machine in the 1940s. The machine was a world first - the first hydraulic-driven economics computing machine. The MONIAC is on display at the Reserve Bank of New Zealand.

He was known worldwide as the originator of the Phillips Curve.

A unique collaboration between a private dealer gallery, Suite and the Alexander Turnbull Library to creat a living museum for the work of photographer, Ans Westra. 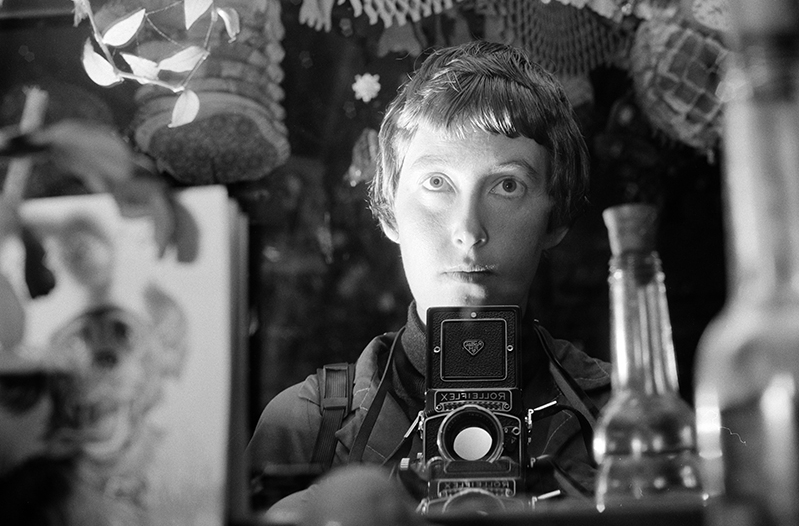 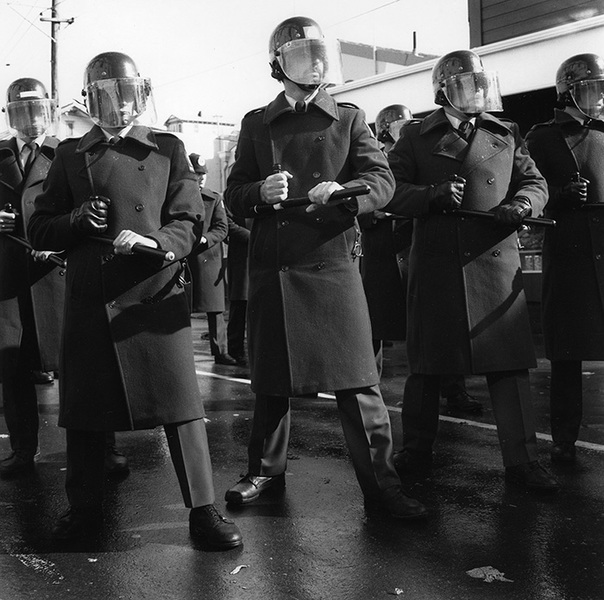 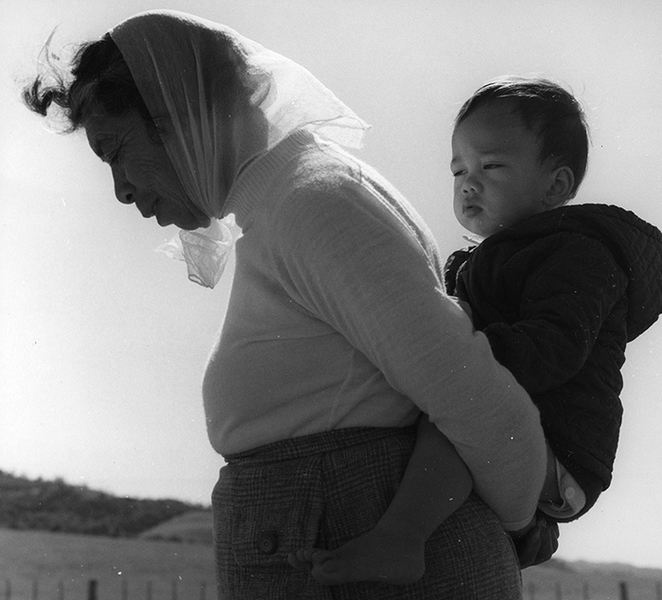 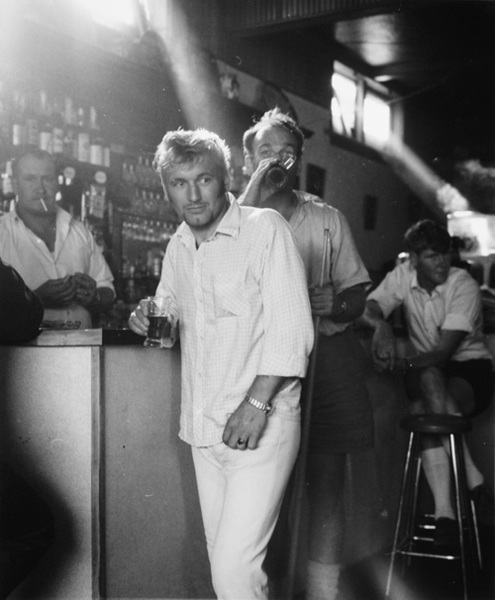 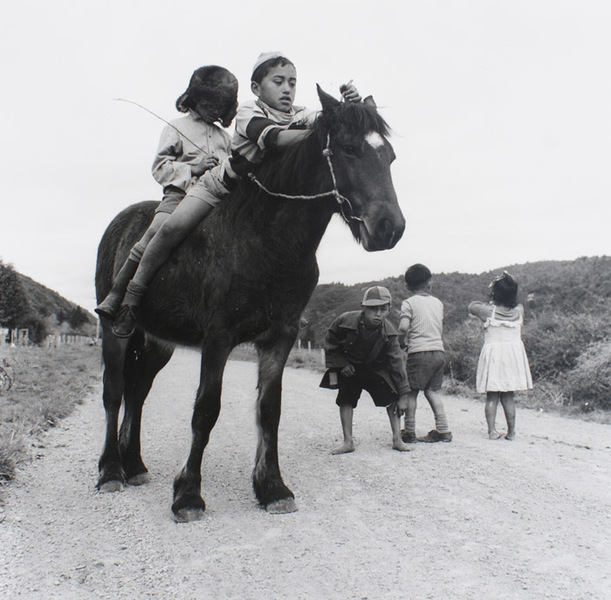 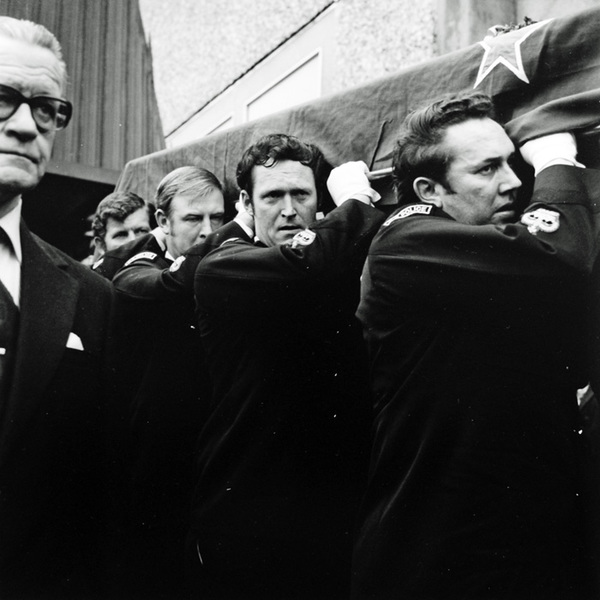 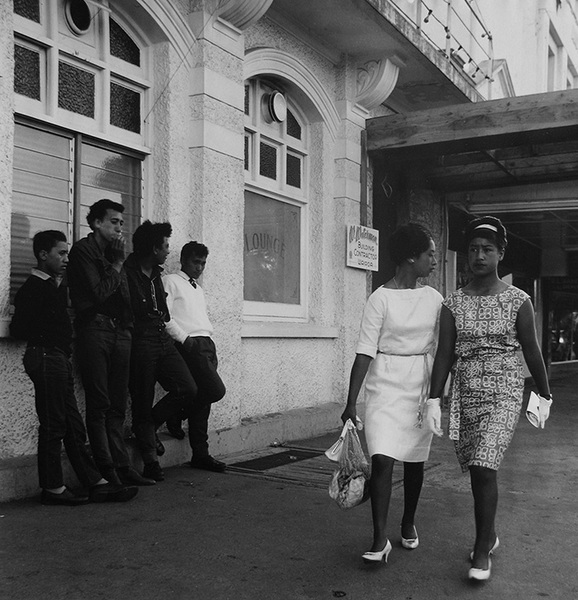 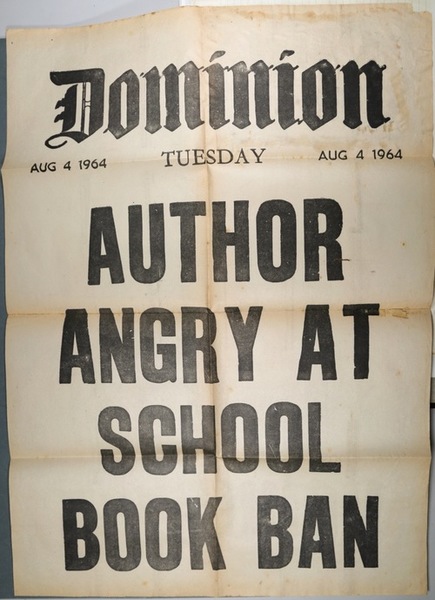 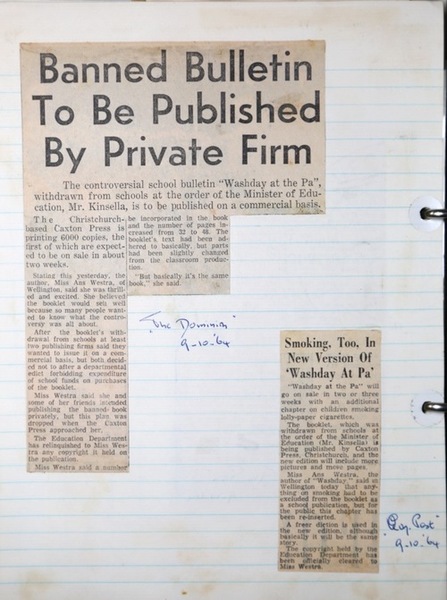 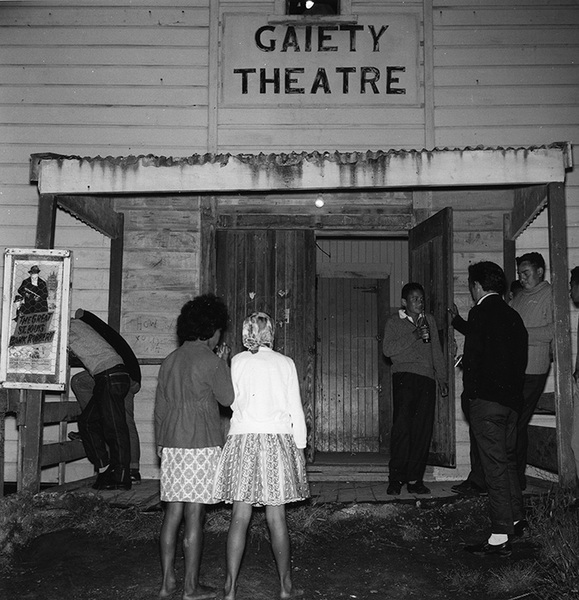 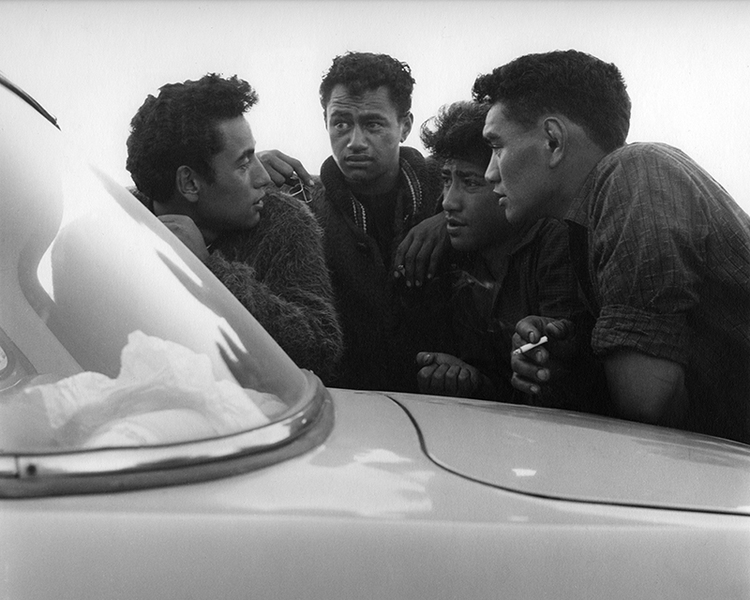 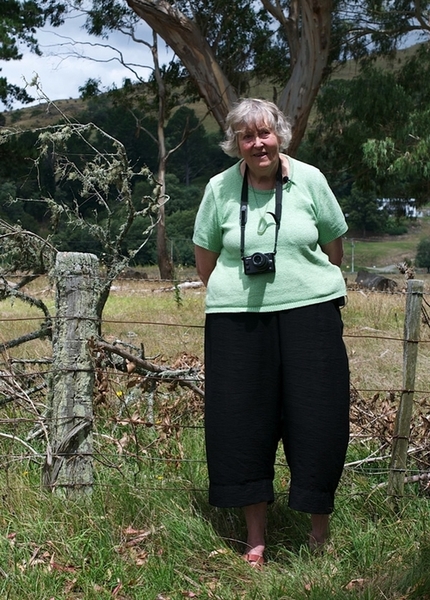 On Harrison Road Ruatoria site where images were made for 'Washday at the Pa'. 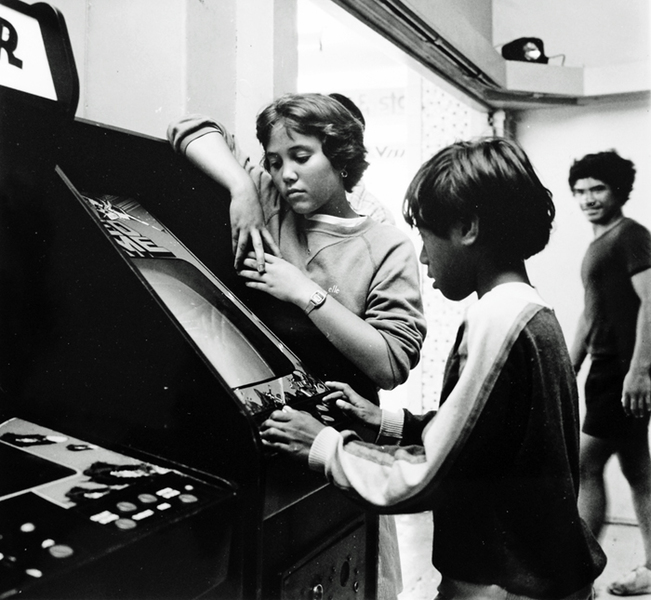 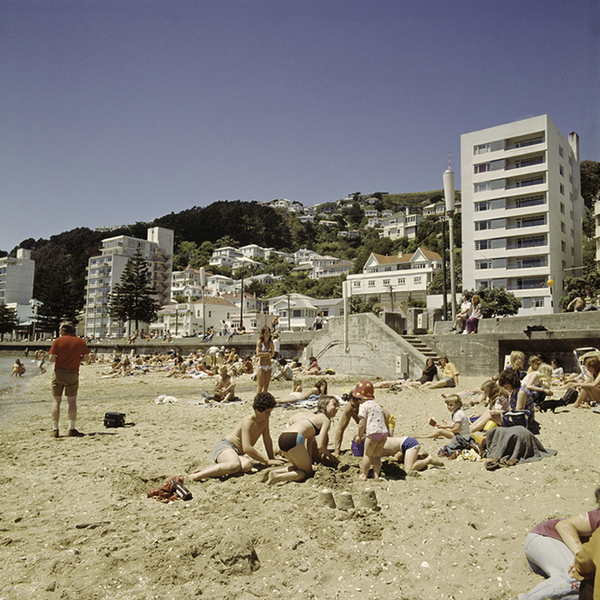 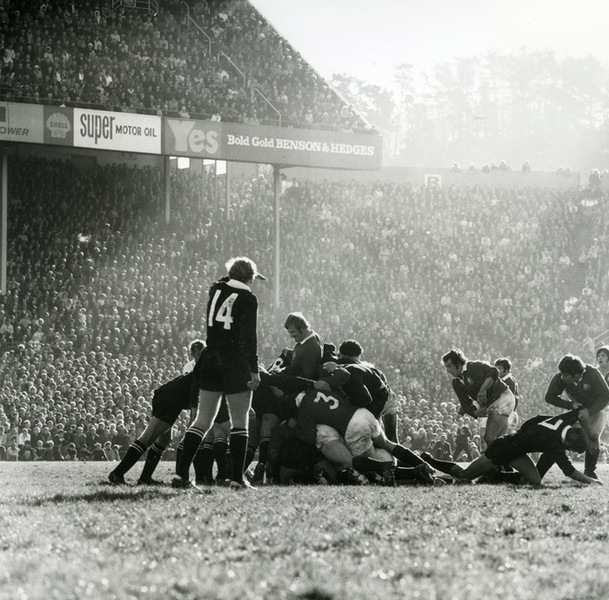