A new report by the business-backed think tank the New Zealand Initiative has found there is little robust evidence that sugar taxes are effective in reducing obesity. It questions the use of food taxes as a mechanism for improving public health, saying distinctions need to be made between regulations that protect us from others, and policies that protect us from ourselves. Mexico was the first country in the world to introduce a sugar tax in 2014, and Britain is to introduce a tax in two years. Susan Jebb is Professor of Diet and Population Health in the Department of Primary Care Health Sciences, at Oxford University, who chaired the British cross-government Expert Advisory Group on obesity from 2007-11.

Alibaba is the world's biggest retailer, in 2014 it accounted for 80 percent of China's online sales and 60 percent of all parcel deliveries. Currently New Zealand exports $8.6 billion to China. Porter Erisman who is the author of  'Alibaba's World' says brands are actually better protected through doing this type of e-commerce with China.

Rex Bionics - based in Auckland - was started by engineers Richard Little and Robert Irving over a decade ago after Robert developed Multiple Sclerosis ..and the friends thought of ways to help him stay active. It now produces exoskeletons that a person wears to get them upright and moving and has just won a contract with the US Army for rehabilitating soldiers who've lost the use of their legs. 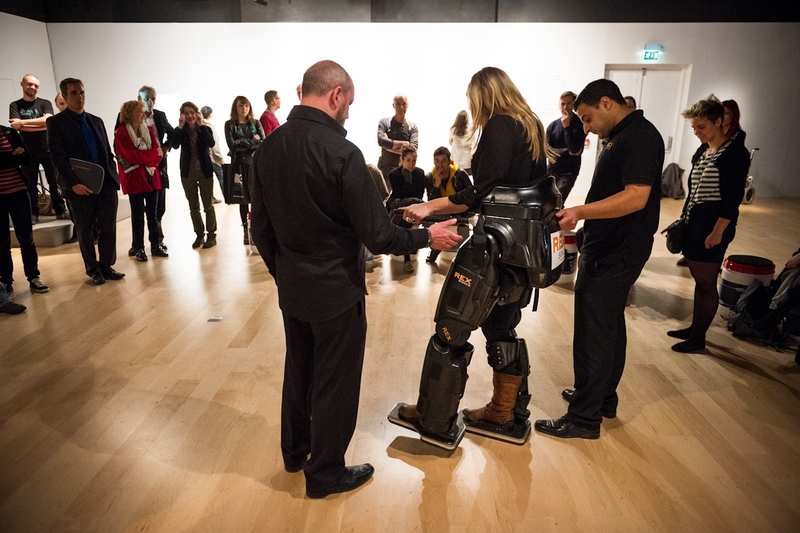 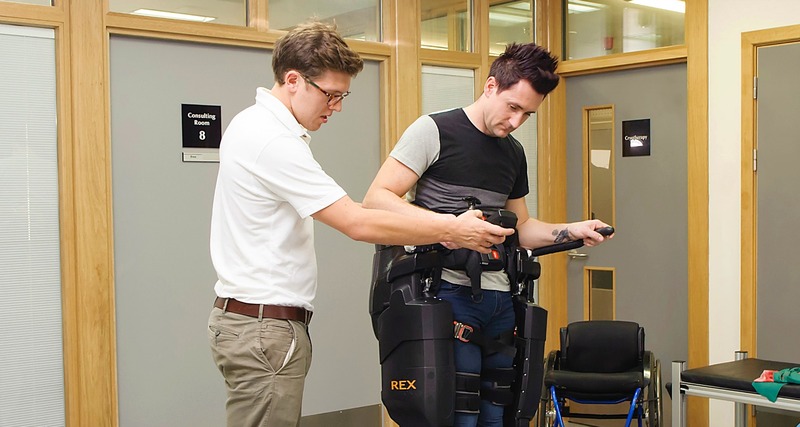 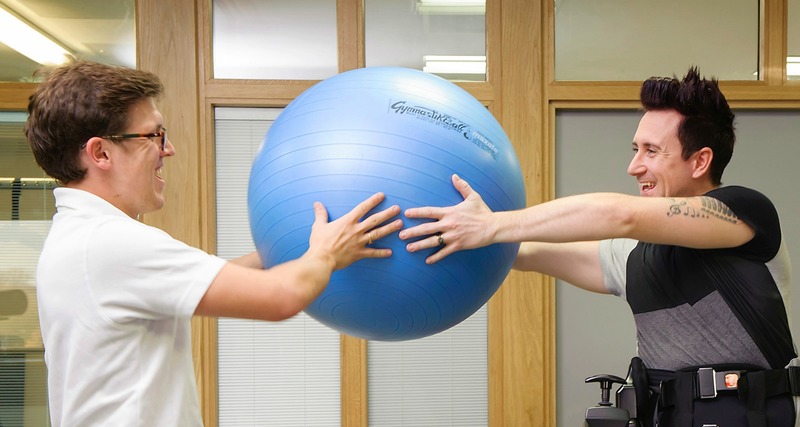 10:05 James McNeish on the athlete who defied Hitler 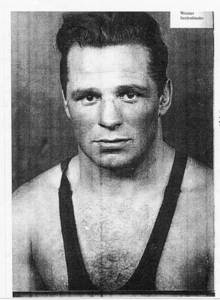 Werner Seelenbinder was a champion wrestler in 1930s Germany as Hitler came to power and the third Reich's war machine was gearing up. He was also a communist and part of the resistance. He used the cover of being part of the German national wrestling team to distribute subversive material for the resistance and agitate against the war.
He represented Germany in the 1936 Berlin Olympic games and at one stage was treated for an injury by Himler's private physician. Werner Seelenbinder's story has been brought to life by Wellington writer and biographer James McNeish, who came upon it in Berlin while conducting research for his earlier book on the New Zealand Olympic gold medal winning runner Jack Lovelock.

Andy Linton talks about the internet of things - how technology products "talk" to each other. Corporations aim to use this to make money from us - but what do we get in return?

Iron is crucial for brain development in babies and toddlers and for energy levels and immune protection in teens and adults. According to the last national nutrition survey, low iron levels were evident in one in 14 adult women over 15 years old, with over a third of teenage girls aged 15-18 years not achieving their daily iron requirements.
As well, Auckland university research has suggested that up to 8 out of 10 toddlers are not meeting the recommended daily intake of dietary iron and 14% of children under 2 are deficient.
Massey University's College of Human Nutrition has been holding a series of events this week to highlight the benefits of iron, and how to get enough - even on vegetarian and restricted diets. Dr Pam Von Hurst is a senior lecturer.