As the population ages, many people are caring not only for their children, but their own elderly parents, as well – often while holding down a full-time job. 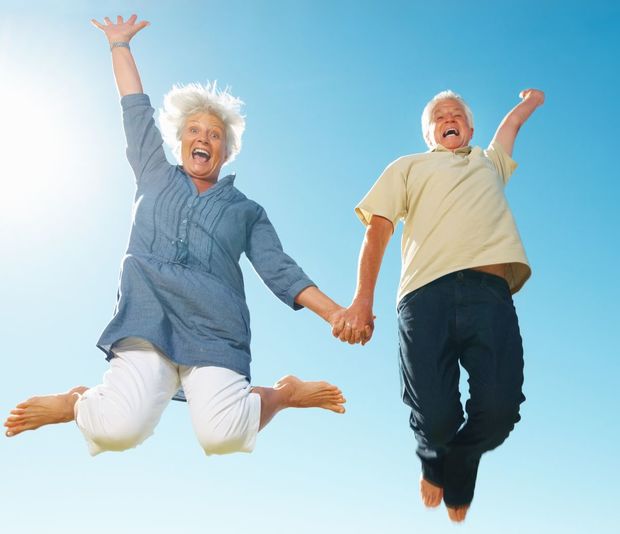 Caring for aging family members can be fraught with difficulties as their needs are often complex – both physically and emotionally. So what are the best ways to meet the needs of elderly family members, while ensuring you don't reach breaking point yourself?

Esther Perriam, the general manager at ElderNet and Care Publications has some practical advice.

We are living longer, the population is aging and other things are also affecting this, sometime having children later in life. There are a lot of people now in the situation, aren’t there, of still having dependent children, at the same time having to care for elderly family members, particularly parents? Very common.

Absolutely. And it’s not necessarily just caring for their children, it’s caring for your grandchildren, as well. So if we’re talking about a sandwich, it’s more like a club sandwich.

Indeed. What are the particular pressures that typically come to bear? One of them is time is just the sheer number of people who are drawing down on the well, right?

Mm-hm. Absolutely. As you say, there’s time, but there’s also emotional capacity, financial capacity. It’s a really complex situation that lots of people are navigating when they are supporting not just their own household but perhaps older parents. It could be older neighbours or older people who aren’t necessarily their family, as well.

That’s true, but I think sometimes – speaking of the emotions – part of the emotion is also on the side of the carer. It’s difficult to have a practical distance and to be practical about what is feasible for your family life and what isn’t, when it’s your own parents, right? There’s a big emotional element to even trying to make practical decisions about how to organise things.

Absolutely. I think what’s really important is that people have discussions with family before things reach crisis point. It's about having discussions now with people in the family what are the expectations of the care and support that you might feel comfortable providing. If you have those discussions now, then when those crisis points hit, people feel far more prepared and they are far more aware of what they’re able to offer themselves, but also what they can expect from the person who is going to be supporting them.