Chicago police documents obtained by The Guardian have revealed how punches, baton blows and tasers were used by police at an off the books interregation site in the city.

More than 7000 people, most of them African Americans have been detained and interrogated at the warehouse called Homan Square without access to lawyers or people knowning where they were.

The Guardian has reported on allegations of torture and sexual assault made by several men who were held at the facility known as Homan Square.

Ted Pearson is a member of the Chicago Alliance Against Racist and Political Repression, which has been campaigning against Homan Square ever since its existence came to light.

09:20 Changes to power of attorney legislation doubles costs for families

The number of people naming an enduring power of attorney has dropped by a third over the last eight years, which the Law Society blames on changes to the law in 2007, which have more than doubled  the costs of the process.

Enduring powers of attorney name the person who takes control of your finances and major decisions if you lose the capability to make those decisions yourself.

Jonathan Orpin is a Wellington barrister and a member of the Society's reform committee.

09:30 Whittier, the tight-knit town that (almost) lives in one building

Welcome to Whittier, Alaska. It has a funny sounding name and an even funnier living situation. Nearly all of its 200 residents live under the same roof. The town's Mayor, Daniel Blair on his interesting town. 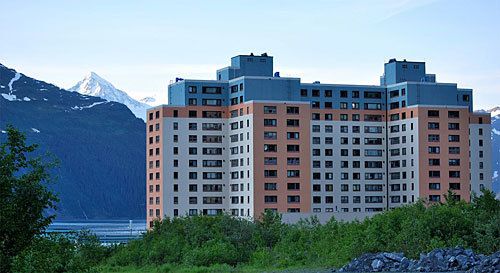 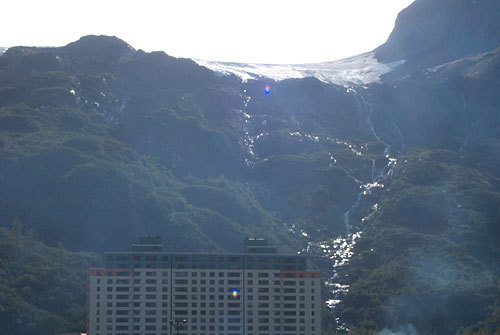 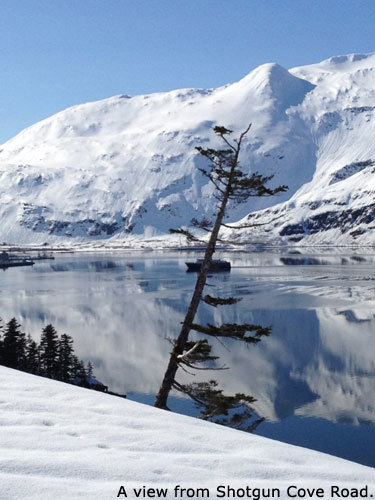 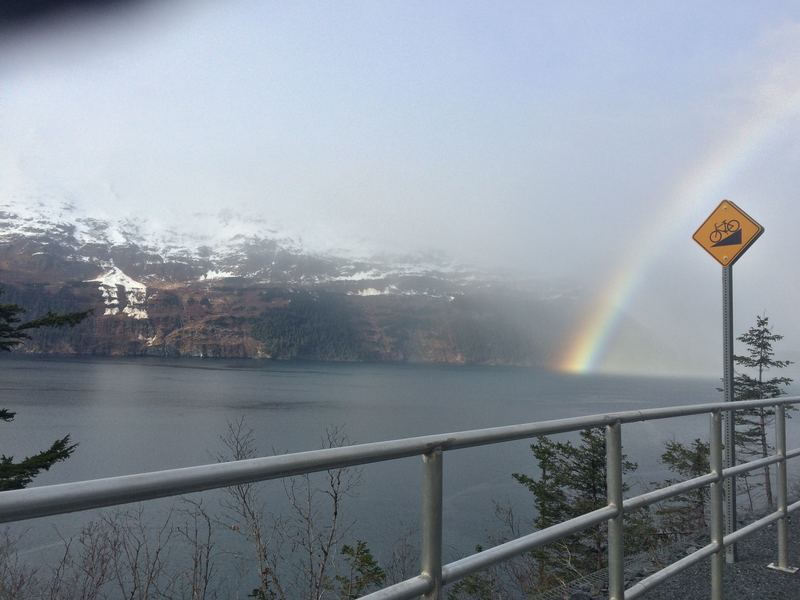 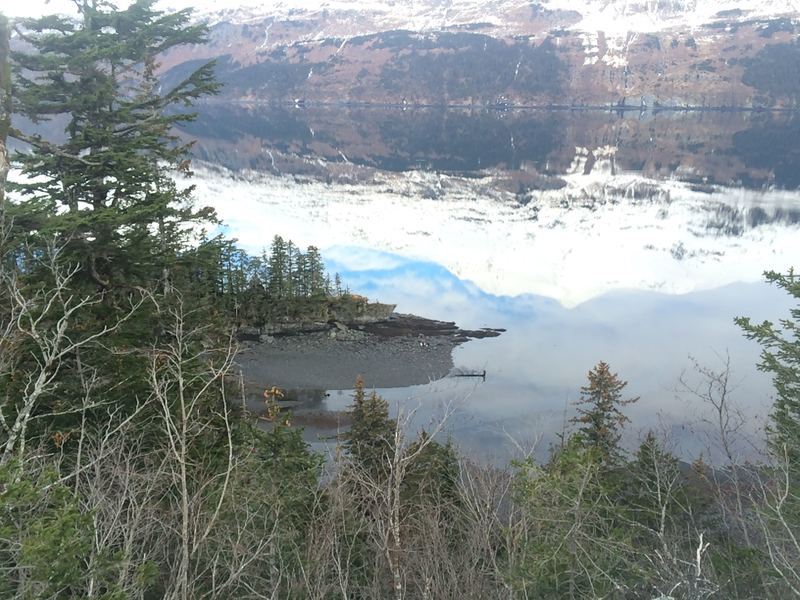 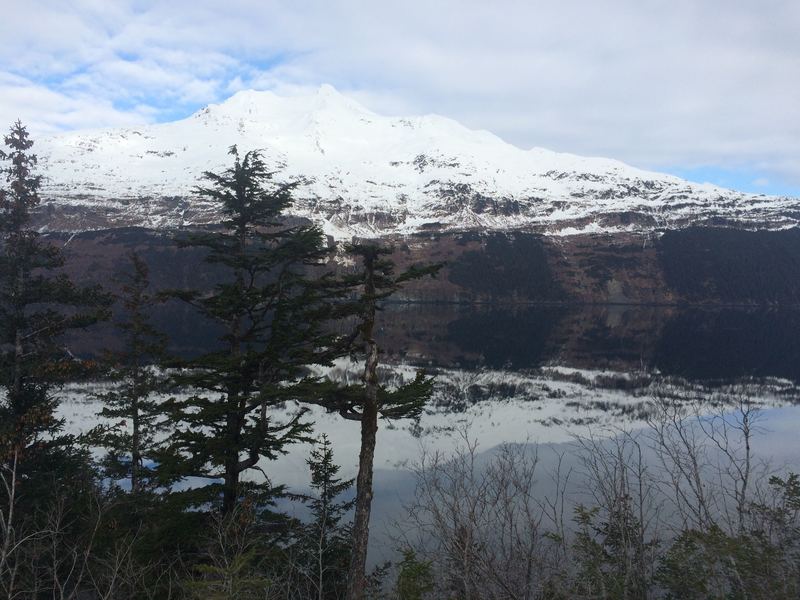 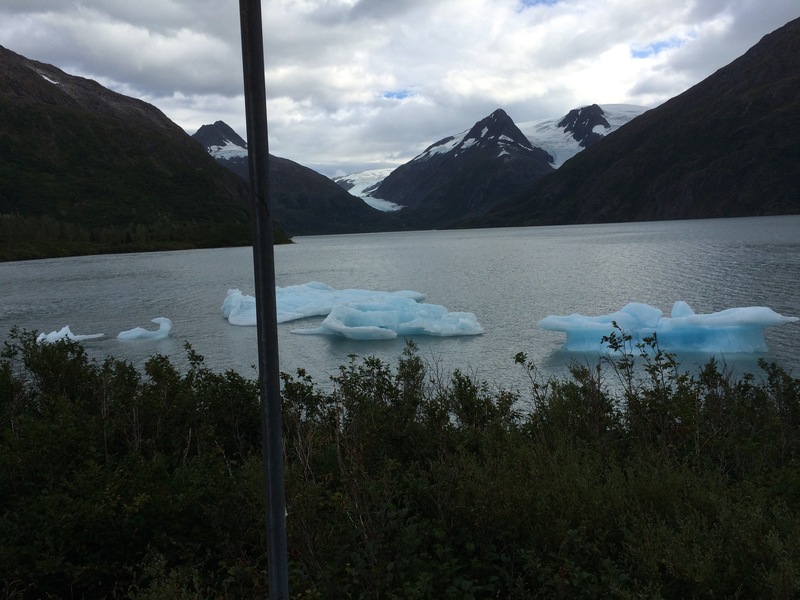 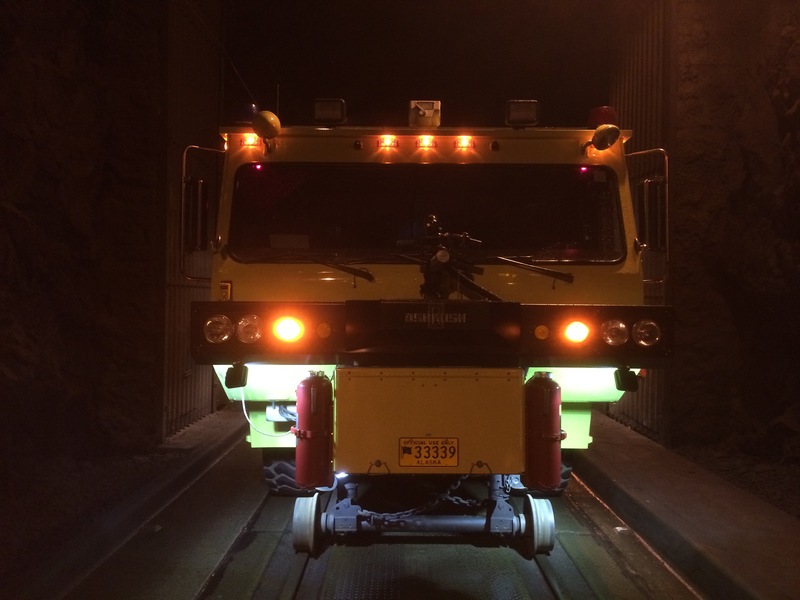 Susan Milligan with the stories that are making the news stateside.

It's quite something to get your head around,  what makes us who we are and do we have free will ? And what does it mean for us to be human?  British philosopher Julian Baggini joins us to ruminate on the nature of self. 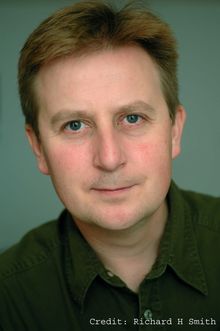 Julian Baggini specializes in translating academic theories for a popular audience. He is the founding editor the Philosophers' Magazine. He is the author, co-author or editor, of more than 20 books including, his  bestselling book, 'The Pig That Wants To Be Eaten' and 'the Virtues of the table'. His latest book, Freedom Regained, is an exploration of free will.

He comes to New Zealand next month as part of  The Auckland Writers Festival which runs from the 10-15th May 2016, where he'll be participating in four events.

The book for review is A Dying Breed by Peter Hanington, reviewed by Gail Pittaway.

Rod Oram discusses the proposal for the NZ Superannuation Fund and ACC to buy 25% and 20% respectively in Kiwibank from the Government, and the government's appointment of a one-man review of NZ's offshore trusts.

The tale of a texan cattle Rancher who fell for a vegan... 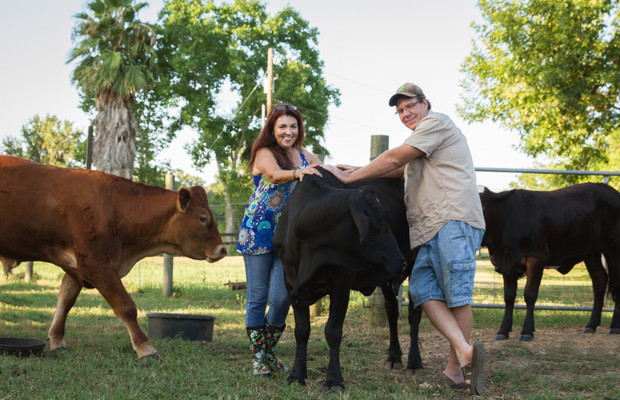 Renee King-Sonnen  has been instrumental in converting her husband's Texan cattle ranch to an animal sanctuary.
Her husband Tommy Sonnen comes from a long line of beef farmers, but the couple has embraced a vegan diet and created the Rowdy Girl Sanctuary on the property that was formerly a cattle raising ranch. They now care for animals on their holding outside of Houston rather than raise them for slaughter. 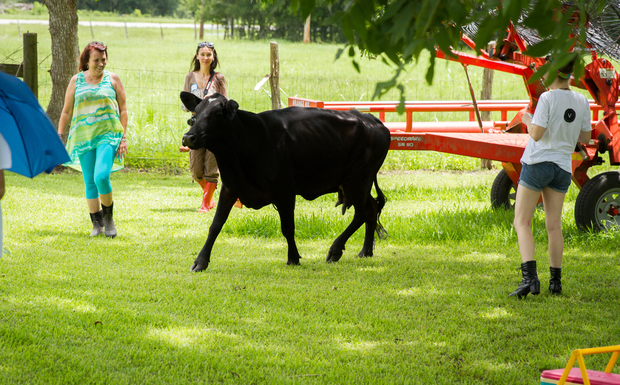 Media Commentator, Gavin Ellis on the Paul Henry tv and radio show, one year on,. The RNZ Charter and what the amendment may mean for the future of the Public Service Broadcaster, and  the Dominion Post is to be delivered as rural post and some in the provinces are far from happy.