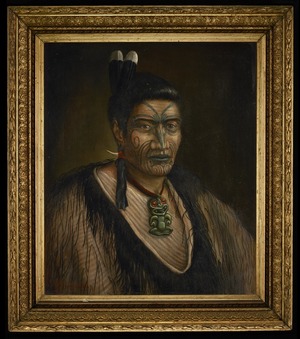 Portrait of a Maori man named as as Hoani or Hamiora Maioha, and signed G.Lindauer, but revealed to be a fake Photo: Alexander Turnbull Library

The country's national heritage collector, the Alexander Turnbull Library bought a fake Lindauer painting,despite being warned by an expert that is was likely to be a forgery.

In 2013 the Turnbull Library paid 75 thousand dollars at an auction for the portrait of a Maori man named as as Hoani or Hamiora Maioha, and signed G.Lindauer.

Before making the purchase, the library got the advice of colonial art expert Roger Blackley of Victoria University, who told them it was obviously not genuine, however that advice was discounted, and the purchase was made.

Gottfried Lindauer (1839-1926) was New Zealand's best-known painter of Maori subjects in the late nineteenth and early twentieth centuries - known for the accuracy of his portraits - which is why they are sought after historical records.

Earlier this year when Auckland Art gallery conservator, Sarah Hillary analysed the painting as part of her preparation for an essay on the painting style of Lindauer. Her forensic study indicated that there was no way the work could be a Lindauer as it contained titanium dioxide, which was not available as an artist's pigment when Lindauer was painting. She also pointed out that the brushwork was quite rough compared with the careful brushwork of Lindauer.

The Turnbull Library has now informed the police.

Chris Szekely is the Chief Librarian for the Alexander Turnbull Library

Sarah Hillary is the Auckland Art Gallery conservator who proved the painting was a forgery.

Fa'afete Taito was a member of the King Cobra gang, he was also a P addict and served over 14 years in prison for a range of crimes including aggravated robbery and drug dealing. He says the anti-violence and other rehabilitation programmes in mens' prisons are a waste of time, particularly for gang members who go straight back into a world of violence both inside and outside prison. He told a Prison Forum at the weekend that the only way to genuinely create change is to start in the community in which the men live. 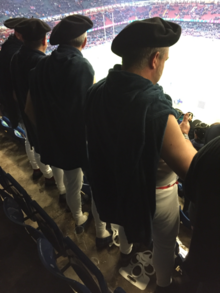 The All Blacks will meet South Africa in the semi-finals at Twickenham in London next weekend having crushed France 62-13 in Cardiff.

The defending world champions racked up more points in the 62-13 thrashing, than any team has ever scored against France to set up a semi-final against the Springboks. And ...for the first time, all four semi-finalists are from the southern hemisphere after South Africa, New Zealand, Argentina and Australia all won their quarter-finals against opponents from the north. So it's New Zealand versus South Africa and Argentina vs Australia in the Rugby World Cup semi finals.

Kevin Prime is a Northland farmer, forester and conservationist with a long history fostering collaboration between Māori and Pakeha on projects regenerating bush and birdlife. The 70 year old has lived in Motatau all his life, it's a settlement about halfway between Kerikeri and Whangarei. He was raised on a farm with his 11 siblings, te reo their first language. No stranger to being raised in a large family, he is a father of 13 children. Strongly identifying as a farmer first, Kevin Prime is also hugely community minded and a life member of the Ngā Whenua Rāhui Komiti. 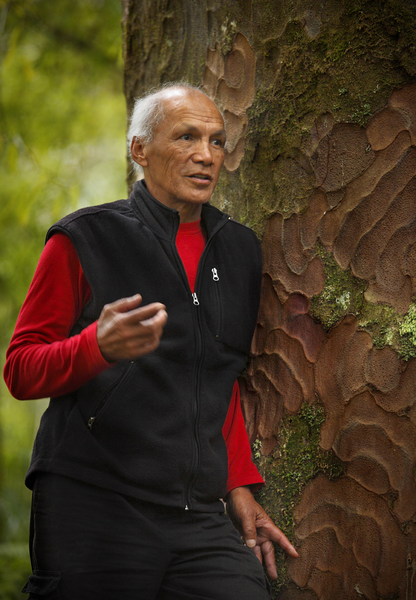 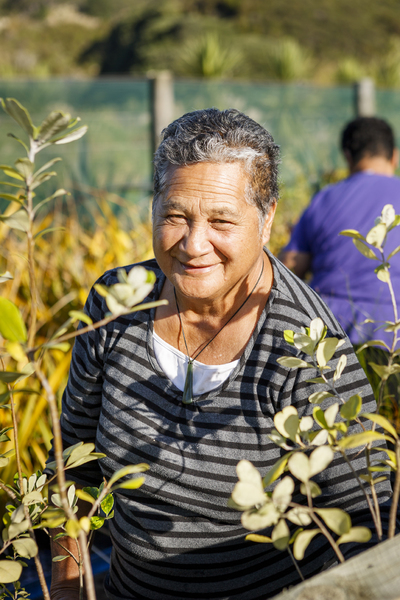 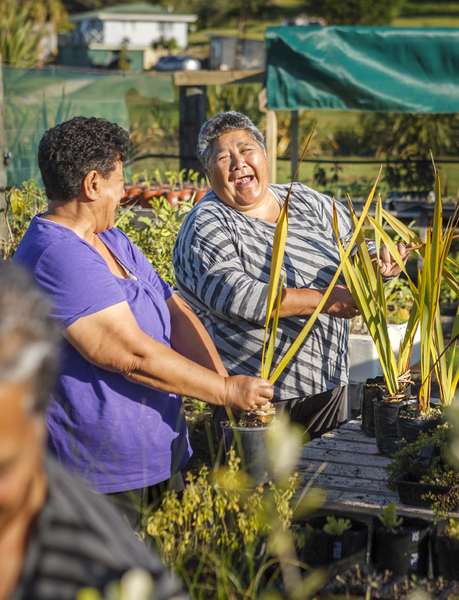 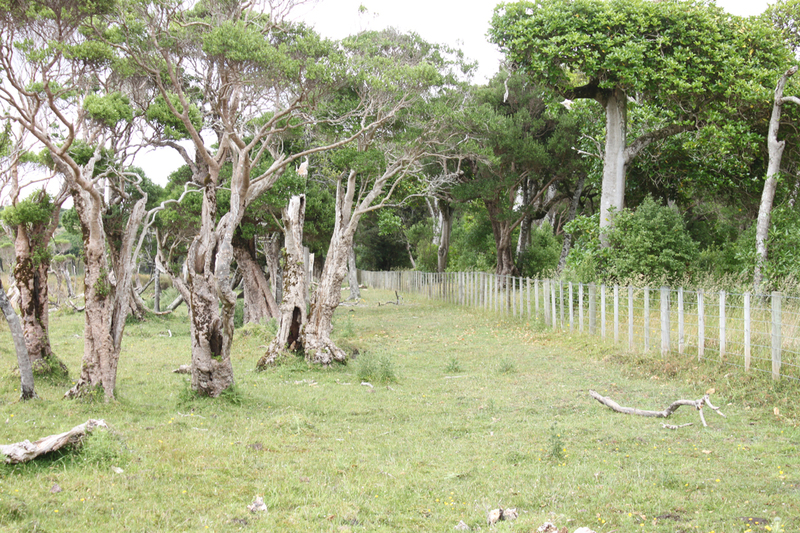 Both sides of the fence. Credit: Rob Suisted 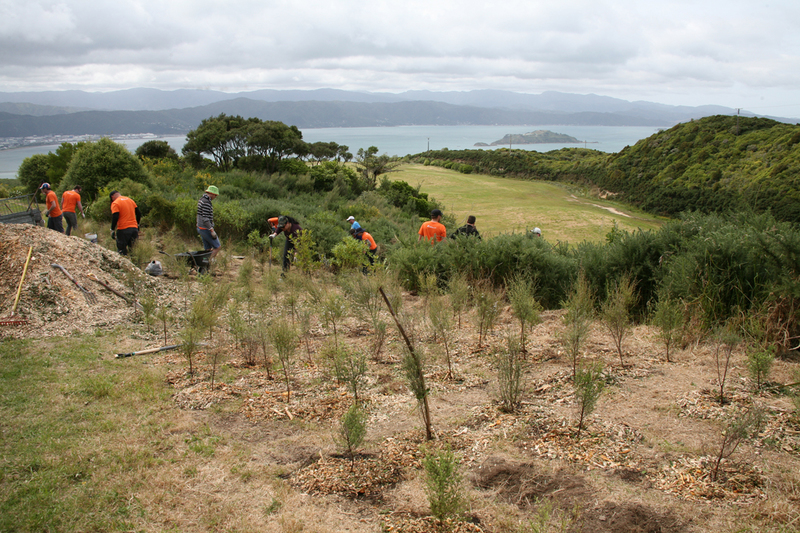 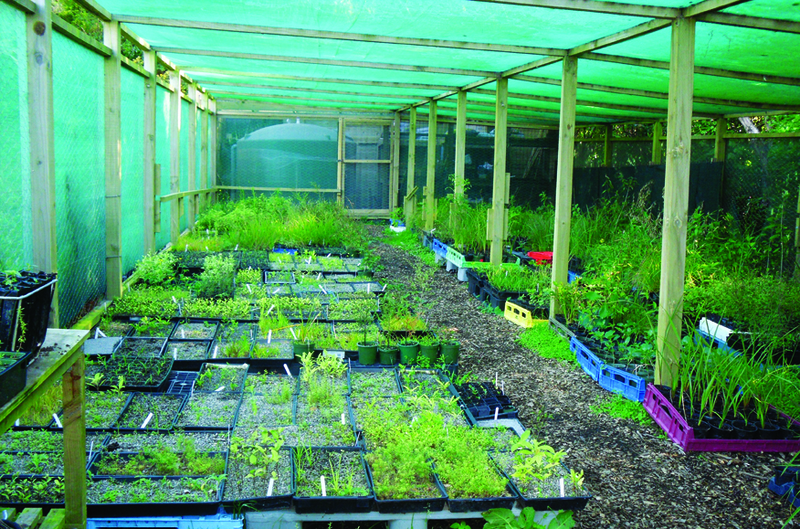 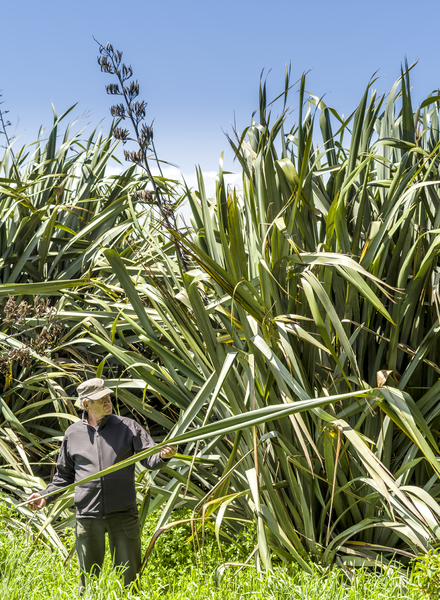 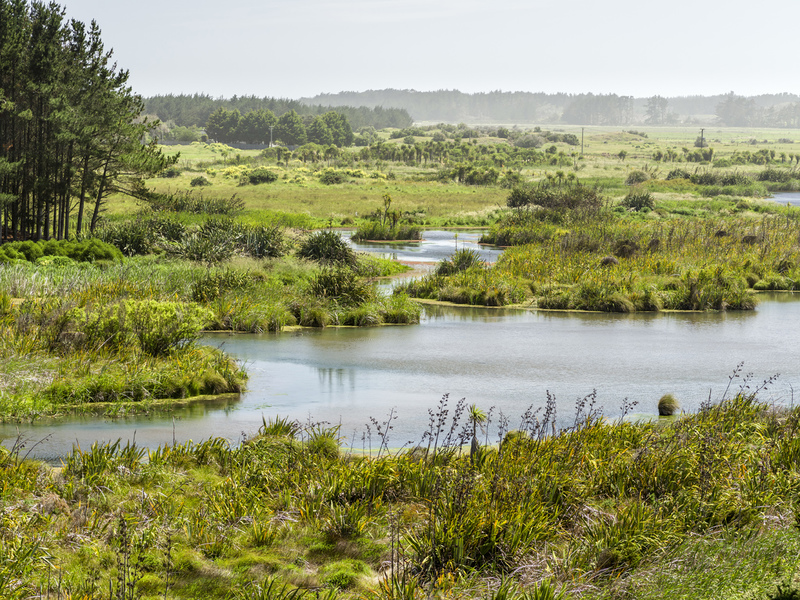 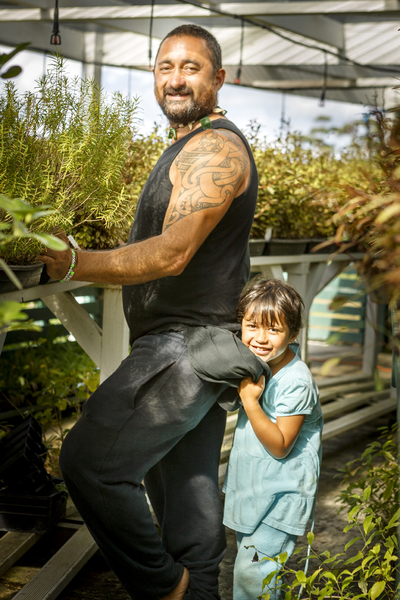 10:45 The Reading: The Writers' Festival by Stephanie Johnson read by Judith Gibson and Nigel Collins (Part 4 of 12)

A wise and witty novel that explores the contemporary phenomenon of the public face of the writer.

Gerard Hindmarsh and Melanie Walker from Golden Bay, talk about their new book Kahawai (the people's fish) and share some recipes. Kahawai is one of the country's most popular recreational fish, and called the people's fish.
Many kids grow up catching kahawai because it is relatively easy to hook, it can still be caught from the shore and at tidal river mouths. They will run through recipes for Kokoda, Kahawai and Kumara Fritters with Capsicum Sauce, and Honey-Glazed Kahawai.

Tommy Honey has been in Houston and San Francisco and he discusses issues and solutions for city dwellers.

Related: Is Mega-Commuting From Las Vegas to San Francisco to Save Rent a Brilliant Idea or a Crazy One? - CityLab