New Zealand has the third highest rate of childhood obesity in the OECD, behind Greece and Italy.  There are 22 initiatives under the Childhood Obesity Plan, including identifying obese children before they start school, and offering their families diet and exercise advice.   The Children's Commissioner Russell Wills, who is also a paediatrician says the new measures don't deal with underlying causes of obesity, and just referring children to health programmes will achieve little. 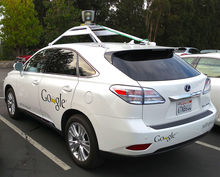 Alan Moffitt is a GP working at the coalface of tackling obesity problems. He says while the Government's Obesity Plan is comprehensive, it will only work if it's resourced properly.

09:20  Almost half of NZ jobs at risk of automation

Sometime in the next 20 years there's about a 50/50 chance a robot is going to steal your job. And while traditional blue collar jobs like driving and labouring are likely to be the first to go - white collar like accountancy and administration are in the firing line as well. Chartered Accountants Australia New Zealand and the New Zealand Economic Institute have jointly written a report "Disruptive Technologies: Risks, opportunities and New Zealand's ability to make the most of them". The report looks at how new technologies like driverless cars, solar panels and life extending drugs. It will be released in full later this afternoon by Chartered Accountants chief executive Lee White.

Susan Milligan reports on the killing of nine people at a community college in Oregon reignites the battle over gun control. 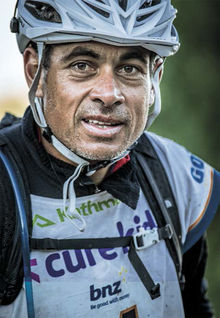 Nathan Fa'avae is an all round endurance athlete. Photo: supplied

10:30   Book Review: The White Road: a Pilgrimage of Sorts by Edmund de Waal

10:45   The Reading: The Writers' Festival by Stephanie Johnson read by Judith Gibson and Nigel Collins (Part 5 of 12) 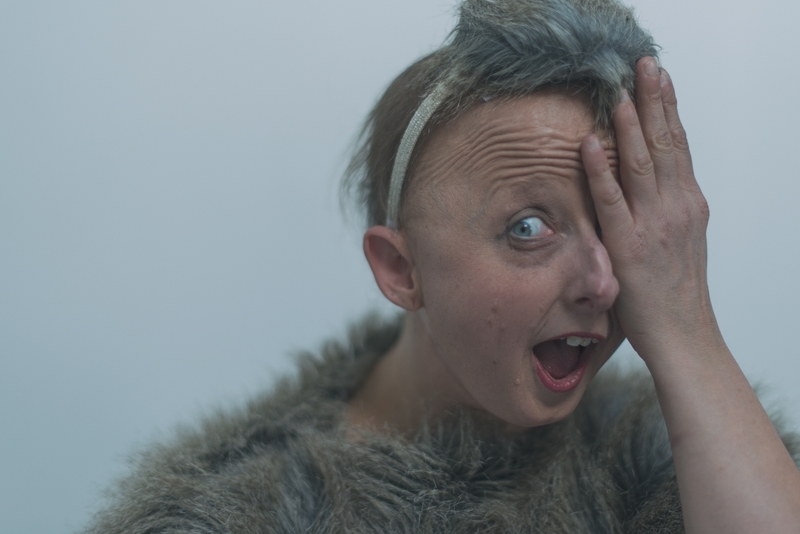 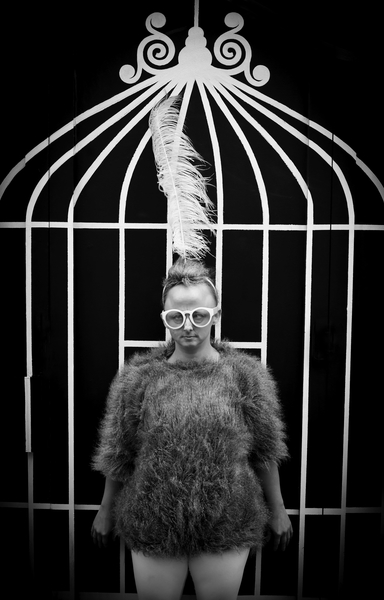 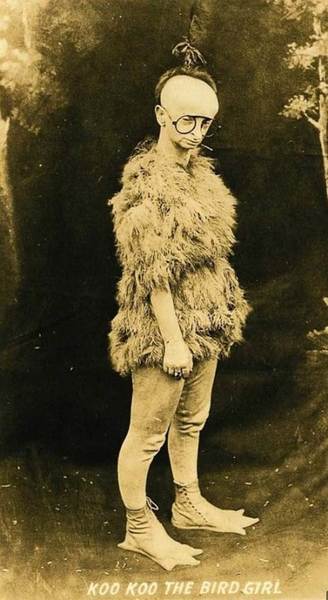 The real Koo-Koo the Bird Girl

Sarah Houbolt is an aerial artist, fire eater, and former paralympian who thinks nothing of precariously swinging at great heights despite being partially sighted and only 144 cm tall. Now she's about to do something politically dangerous. She is bringing the early 20th freak show performer, 'KooKoo the Bird Girl', aka Minnie Woolsey, back to life.

Through the medium of physical theatre, Sarah, who was born with Hallerman Streiff Syndrome and lives with partial sight, brings the life of  KooKoo to the stage in a deeply engaging and heartfelt way, while embracing  the origins of her art form.

With the New Zealand Herald political commentator John Armstrong forced to retire through ill-health, Gavin Ellis says a lot of institutional knowledge will go with him and his insight and fair-mindedness will be missed. Gavin also examines the end of Te Manu Korihi bulletins on Morning Report.