Moira Lawler General Manager of Lifewise, an Auckland based organisation which gives support to the isolated and marginalised says there are massive accommodation gaps that are not being met - and there is no plan for them; and Dr Sam Tsemberis, the founder of Pathways to Housing in the U.S. His model - which is achieving great success in a number of U.S cities - is simple....give the homeless homes, no questions asked and provide them with counselling.

Dr Tsemberis is here ahead of the Impact Conference on housing, in Wellington tomorrow.

The billionaire tycoon Richard Branson has blown the lid on a draft briefing by the United Nations Office of Drugs and Crime supporting the decriminalisation of all illicit drugs. The two page briefing was to be circulated at a international conference on drug policy in Kuala Lumpur this week but that was blocked after a member state reportedly objected to its content. Branson published a blog post outlining the briefing's content and news media then released it publicly. Nine to Noon speaks to the Senior Policy Analyst for the UK's Transform Drug Policy Foundation, Steve Rolles.

09:30   The threat El Nino poses to the Galapagos Islands 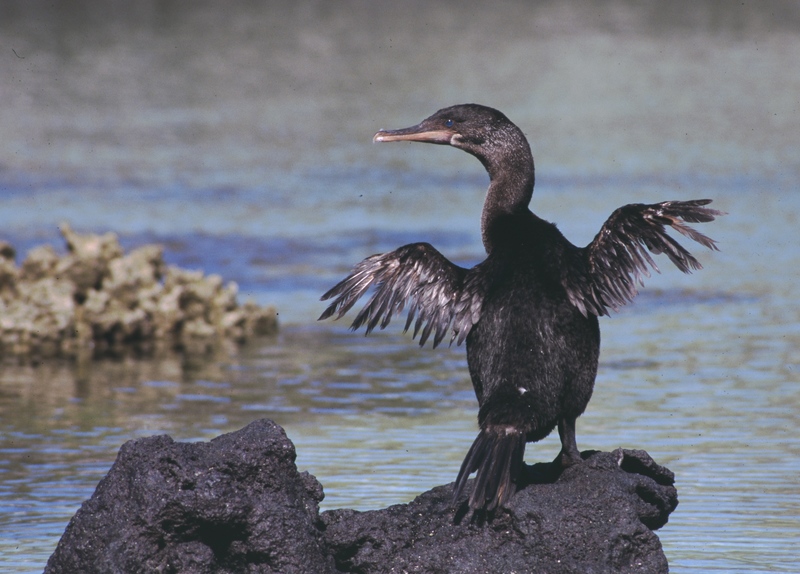 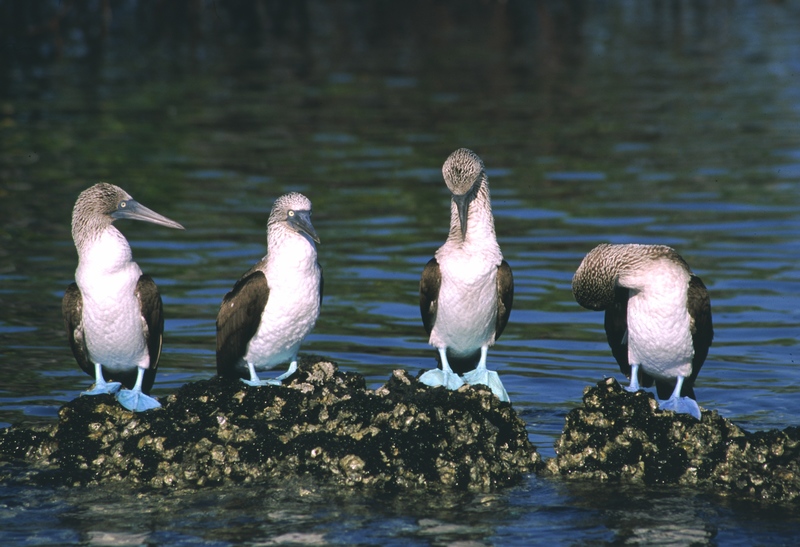 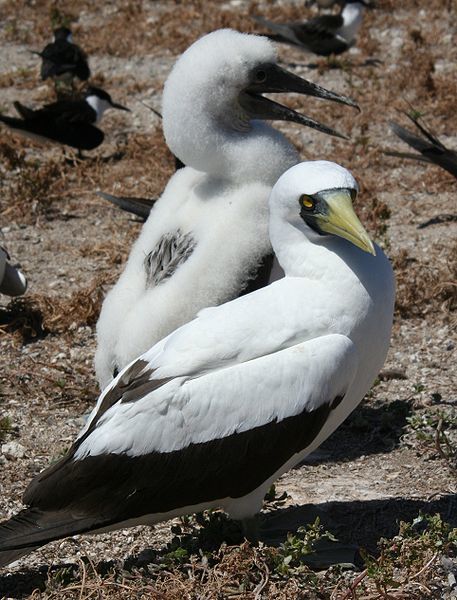 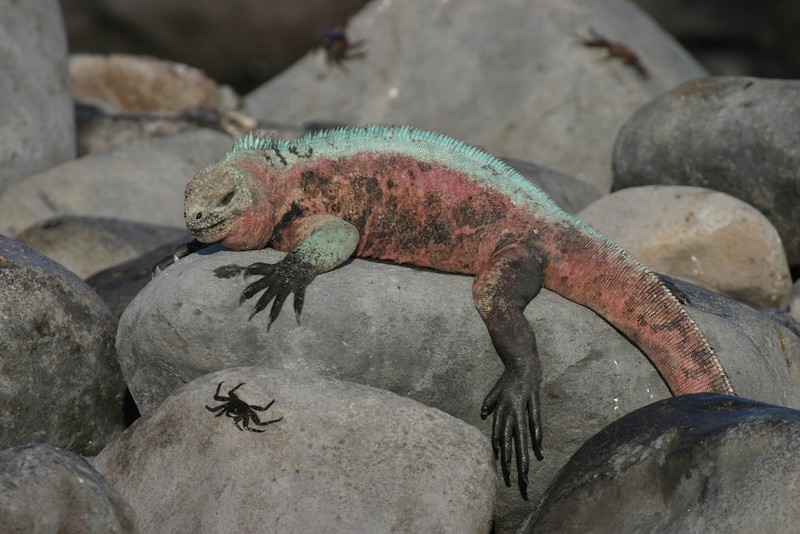 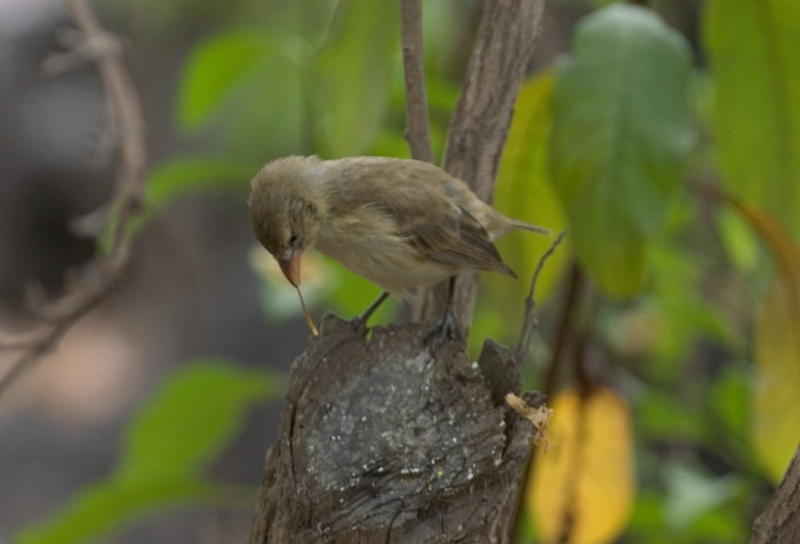 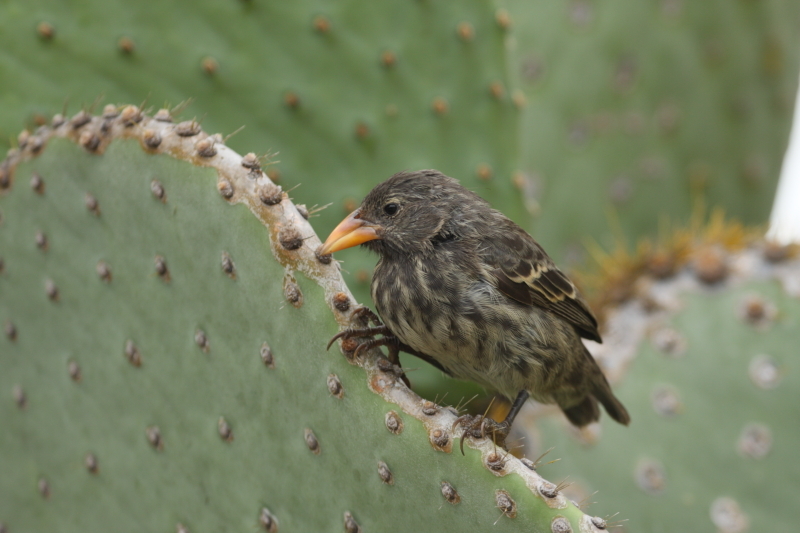 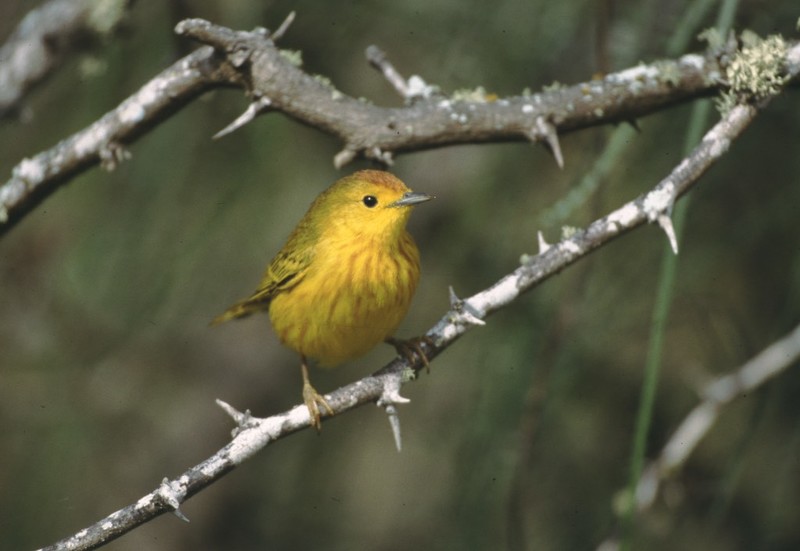 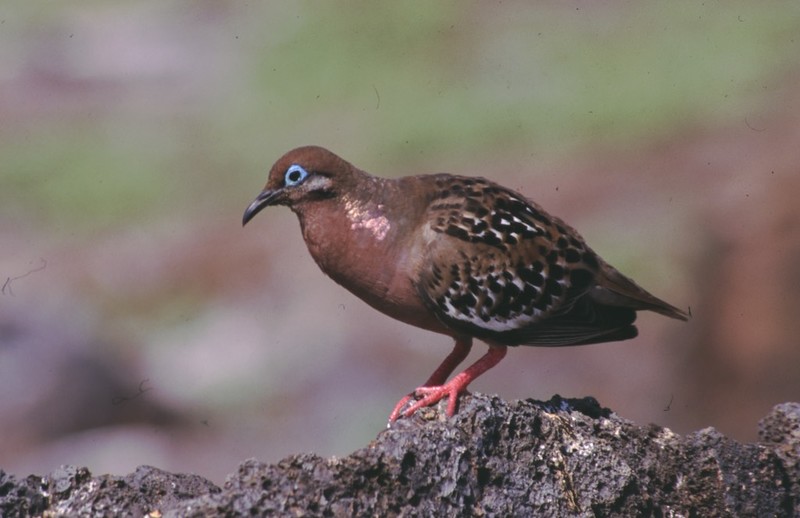 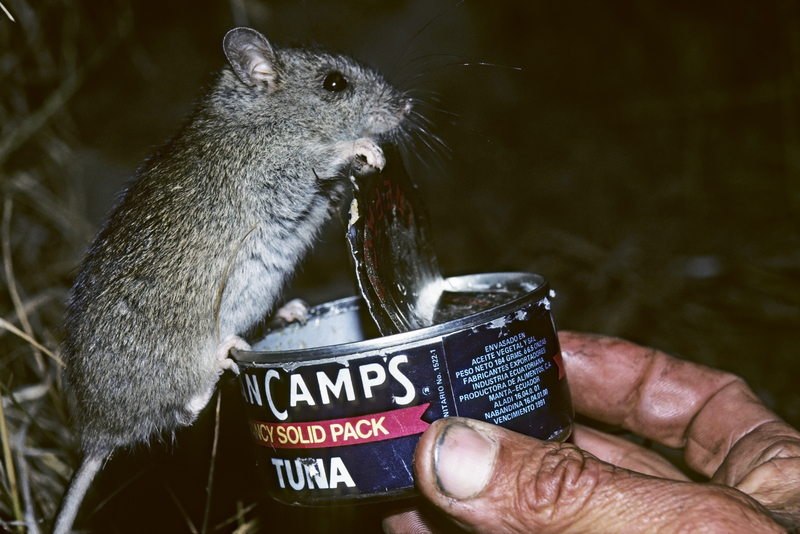 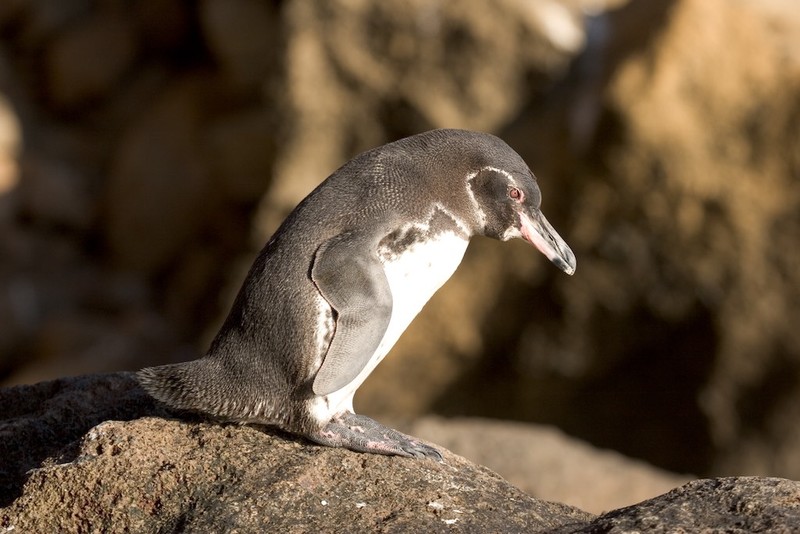 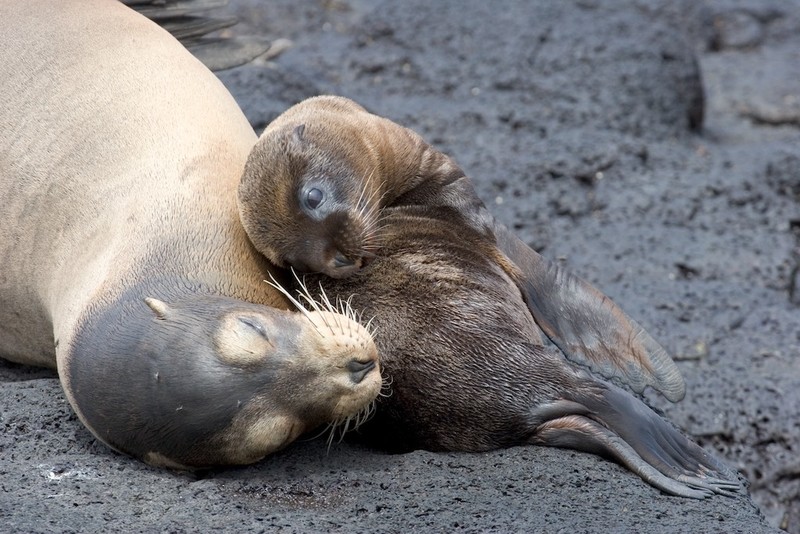 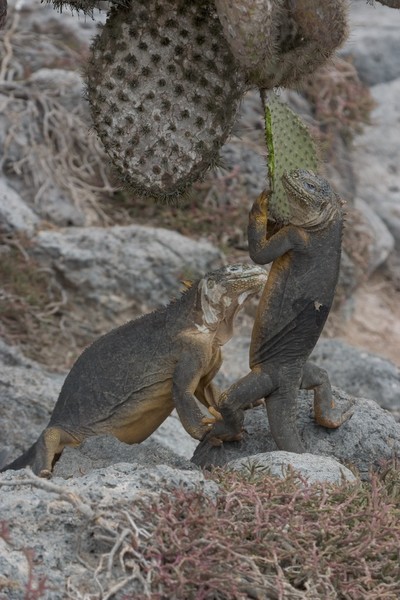 The Galapagos Islands face a major threat from the El Nino weather system - which has previously wiped out up to 50 percent of some marine animal populations.

"El Nino" causes the surface waters in the tropical sections of the Pacific Ocean to warm every three to five years.

The Galapagos archipelago is a UNESCO World Heritage Site due to its biodiversity. There are more endemic species there than anywhere else on Earth, including giant land tortoises and marine iguanas.

Environmental consultant Julian Fitter lived in the Galapagos islands for several years and founded the Galapagos Conservation Trust - he has written several books including Wildlife of the Galapagos.

British rock music writer, Steve Turner about some of the people immortalised in John Lennon and Paul McCartney's lyrics. He has a long association with The Fab Four, the first article he ever wrote appeared in the Beatles monthly in 1969. Steve Turner's book The Complete Beatles Songs has the story behind every track written by the Lennon and McCartney for the band.
Just who was Lucy in the Sky with Diamonds and who was the young woman in She's Leaving Home?
Steve Turner has written for a wide range of publications, including Rolling Stone and the New Musical Express in the UK.

10:45   The Reading: The Writers' Festival by Stephanie Johnson read by Judith Gibson and Nigel Collins (Part 6 of 12)

Dawes is an American roots/rock band based in Los Angeles who have been closely identified with the Laurel Canyon sound of the early 1970s…Neil Young, Joni Mitchell, Jackson Browne. The band is led by singer-songwriter Taylor Goldsmith and they have released four albums beginning with 2009's North Hills. Their most recent album, All Your Favourite Bands, was produced by Dave Rawlings and finds the band expanding their sound to include elements of jazz and harder rock while still holding true to their initial vibe. Dawes will be performing at Auckland's Tuning Fork this Thursday, part of the venue's annual Americana Festival. There's an interview with Dawes' front man Taylor Goldsmith on Marty's website, 13th Floor 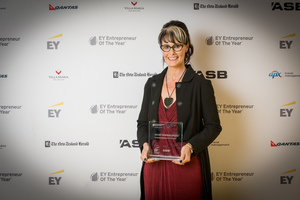 Through her charity RAW - Reclaim Another Woman the fashion designer Annah Stretton is helping women offenders, some in prison, some on probation, to help them make a better life for themselves, through supported living. In March 2015 RAW opened its first 'incubation house' in the Waikato - far removed from distractions. Today RAW has  two 'incubators' operating with four women in each. All of the women are in study or employment.

It was for this scheme and - another RAW  initiative, which matches mentors with women who have been victims of domestic violence - that Annah Stretton has been awarded the ASB Social Entrepreneur of the Year 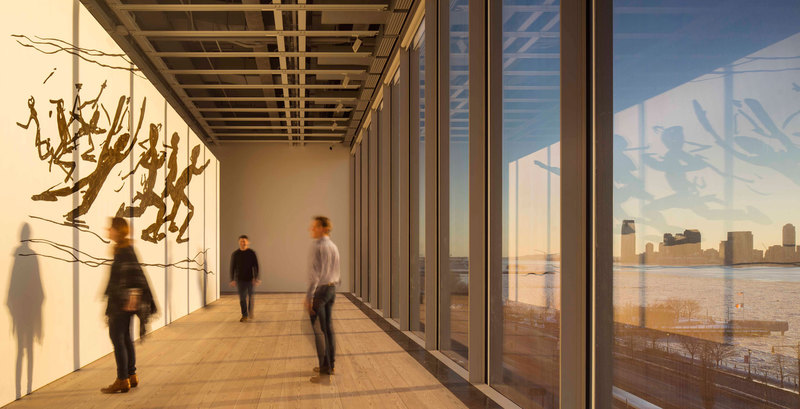 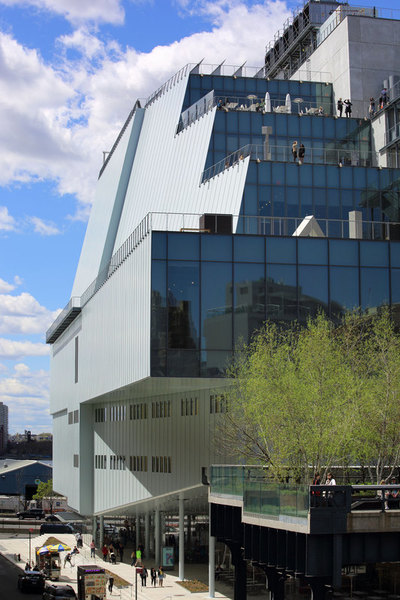 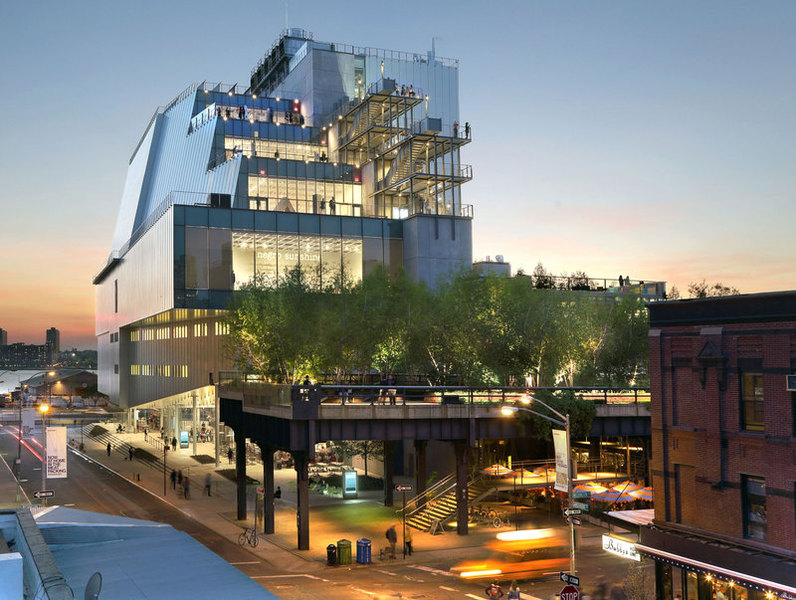 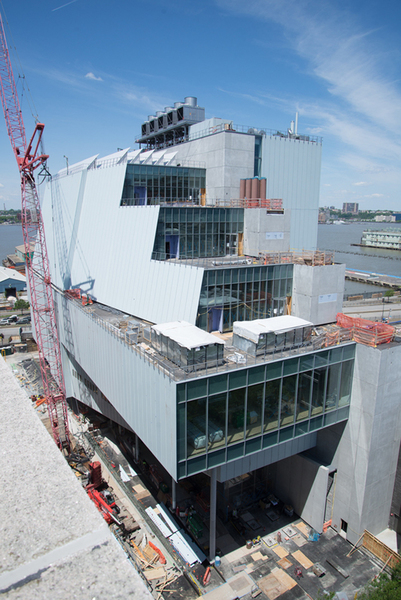 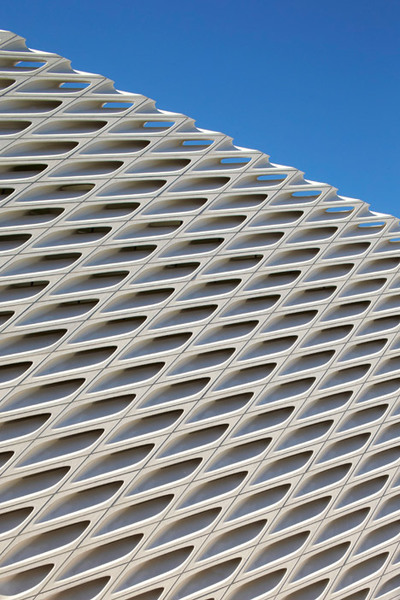 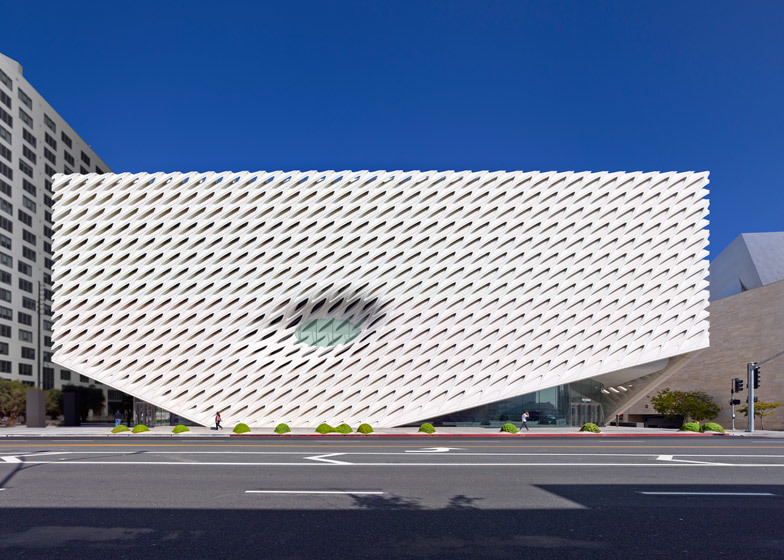 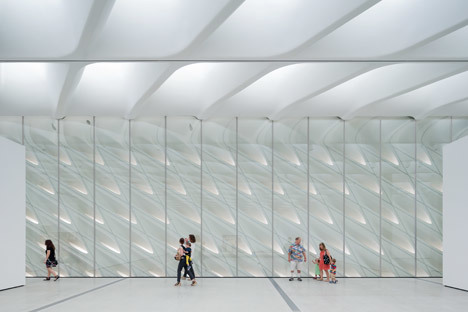 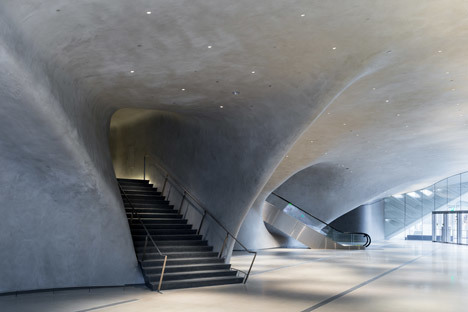