09:05 Ninety Six percent of guns in NZ are not registered

A university professor is telling police this morning that big changes are needed to the licensing system and registration of guns as 96 percent of weapons in the country are not registered. He says there is also evidence that the fire power of weapons criminals are using is increasing.

Alexander Gillespie is a professor of law at the University of Waikato he says the tracking of weapons is far too loose. He is addressing the Police Association's 'In the Firing line' conference. 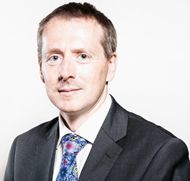 The Chief Executive of the UK's Commission for Employment and Skills, Michael Davis talks about the skills needed to best equip school-leavers and University graduates for the work force.   Yesterday he addressed the New Zealand Vocational   Education and Training Research Forum in Wellington. The Forum looks at the skills and training needed to best prepare people for employment, liasing with policymakers and industry representatives. In the UK the Commission for Employment and Skills is an industry led body, which provides analysis and advice to the labour market and aims to help training organisations to turn out people who are job-ready. Photo: supplied 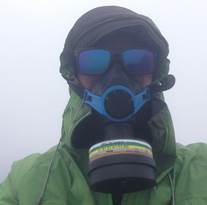 The South American Andes is one of the world's most volcanically-active regions and yet little is known about some of the volcanoes, largely because of their inaccessibility. In November an international team of volcanologists, including Victoria University's Dr Ian Schipper will undertake a four-month, four thousand kilometre long expedition to explore over 15 volcanoes along the South American Andes. It's the first time anyone has attempted a study of this kind on such a large scale, and in a departure from normal scientific endeavours,  it's being made possible almost entirely by Land Rover and the Royal Geographical Society 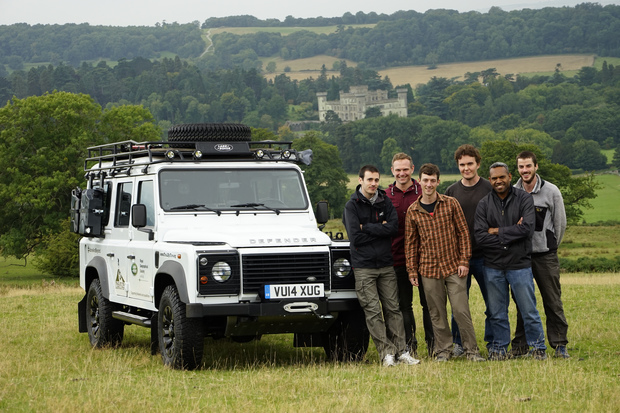 Charles Hazlewood is one of Britain's foremost conductors, a celebrated composer and founder of the British Paraorchestra.

By working with a host of performers he's blazed a trail that knows no bounds, from working with with the rawest new South African vocal talent, to  collaborations with bell ringers, Grime MCs, and most recently the rapper, Professor Green and Labrinth.

The Kneehigh Theatre company's performance of 'Dead Dog in a Suitcase' will be performed as part of the 2016 New Zealand Festival which will welcome artists from all over the world to Wellington from 26th of February - 20 March.

10:45 The Reading: The Writers' Festival by Stephanie Johnson read by Judith Gibson and Nigel Collins (Part 7 of 12)

Writer and social researcher Maggie Hamilton on the tricky transition for girls from tweens to teens.
The stress of fitting in with the in-crowd, or feeling you are on the outer. Maggie Hamilton gives regular talks and hosts workshops in Australia and New Zealand about the issues facing children raised in the 21st century.

Lara Strongman discusses the new documentary on the Uruwera raids, The Price of Peace on Maori TV, which she says is Must see TV. And also the series Bosch, based on some of the best selling books by Michael Connelly.