Charanpreet Dhaliwal was beaten to death just hours into his first shift  as a security guard in Auckland. Now a coroner says a new code of practice is needed for guards. The company that hired Charanpreet Dhaliwal was cleared by the Waitakere District Court of failing to provide a safe workplace. We talk to CTU lawyer Jeff Sissons who acted on behalf of Mr Dhaliwal's family at the Coroner's inquest and the Security Association's Director of Training Stewart O' Reilly.

University of Auckland Computer Science Lecturer, Paul Ralph, says when it comes to the public procurement of big software design projects - don't! He says the total cost of larger IT projects always cost more than everyone thinks, they're almost impossible to accurately forecast in advance, and innovation is constantly undermined by the tender process. Paul Ralph's recent research in this area includes papers on, 'Requirements Fixation', 'Is Requirement Engineering Inherently Counter productive?' and ' The Illusion of Requirements in Software Development'.

Storybox and Jess Feast have created a piece of digital adventure theatre, 'The Woman Who Forgot' for the 2016 New Zealand Festival in Wellington from which runs from 26th of February - 20 March. In it, the audience is guided around the Capital, by a smart phone app, and is given clues to piece together the identity of a woman who wakes up with no idea who she is. 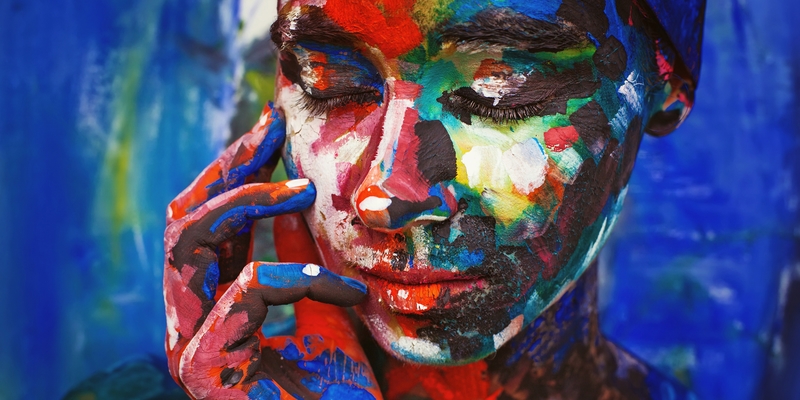 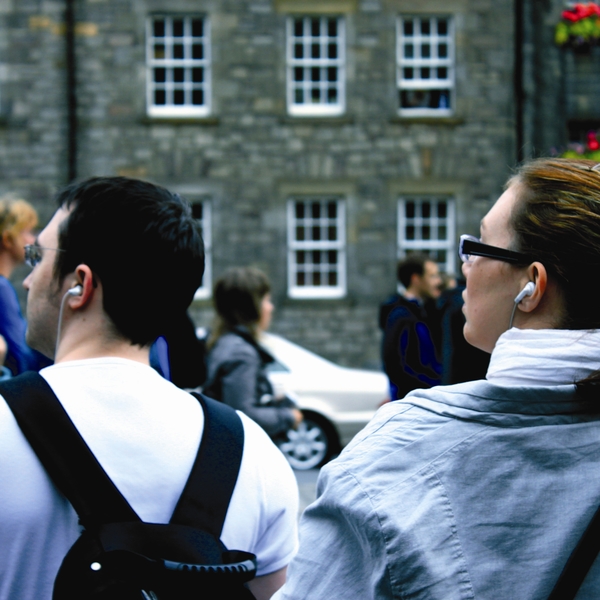 09:45 Asia correspondent Tom Mitchell reports on the Chinese president's visit to the UK.

Mike Hutcheson set up the Lighthouse Ideas Company focussing on innovation and product development. He is now the Executive Director of Image Centre Group, which is a multi-channel communications company.

Terry Teo and The Gunrunners by Bob Kerr and Stephen Ballantyne

10:45 The Reading: The Writers' Festival by Stephanie Johnson read by Judith Gibson and Nigel Collins (Part 8 of 12)

11:45 The Week that Was with comedians Te Radar and Gemma Gracewood

Track - Nothing to Lose