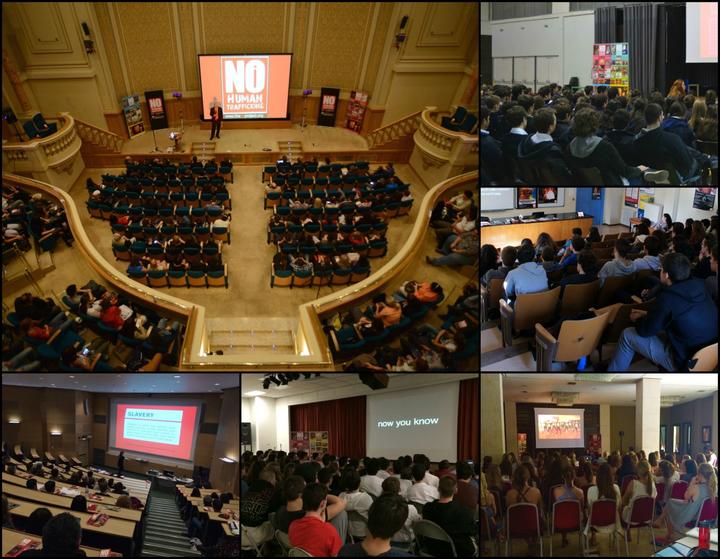 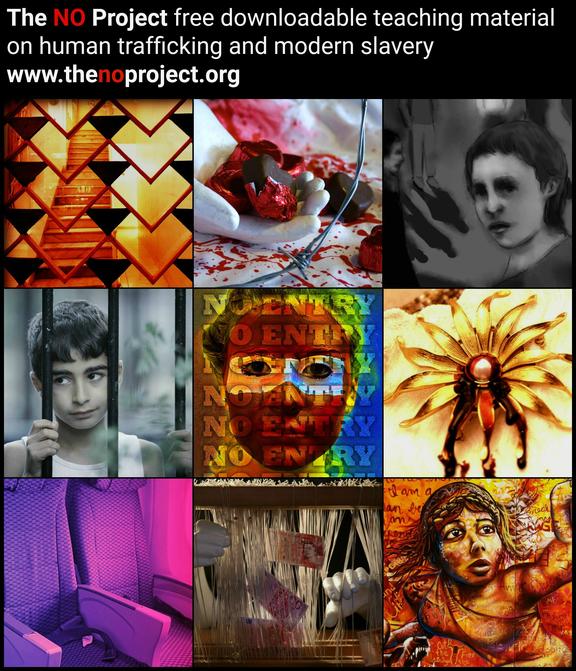 Photo: The No Project

David Morriss caught up with Barbara Patterson and Tabitha Arthur to talk about their production of Poulenc's one-act monologue The Human Voice. 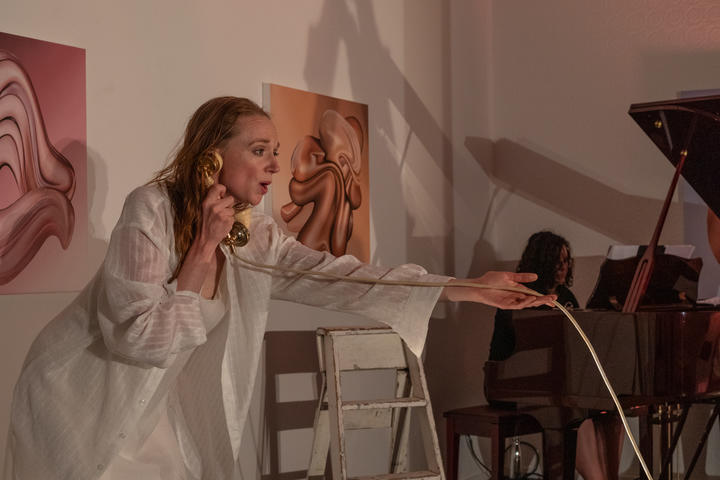 Journalist Karla Turcios was murdered in 2018 in El Salvador - the country with the highest femicide rate in Latin America. Will justice be served on her killer? 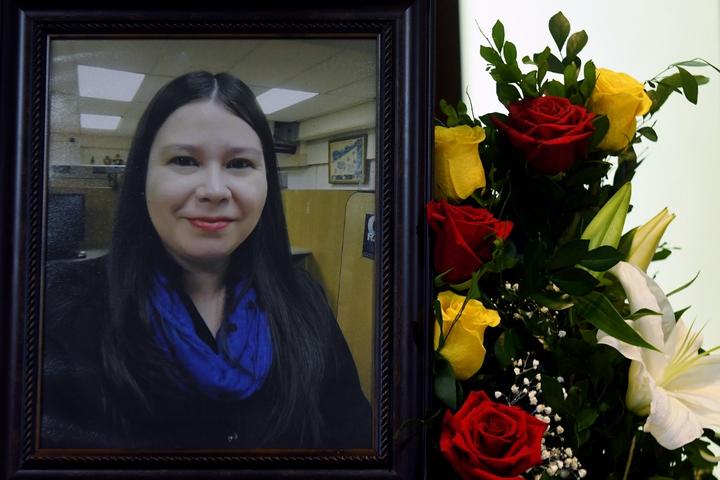 View of a portrait of Salvadorean journalist Karla Lisseth Turcios is shown next to her coffin during her funeral in San Salvador, on April 16, 2018. Photo: Photo by Marvin RECINOS / AFP

The poor quality of our fresh water is a top worry for New Zealanders. But some farmers fear the new proposals might mean their farms are no longer viable. Philippa Tolley investigates. 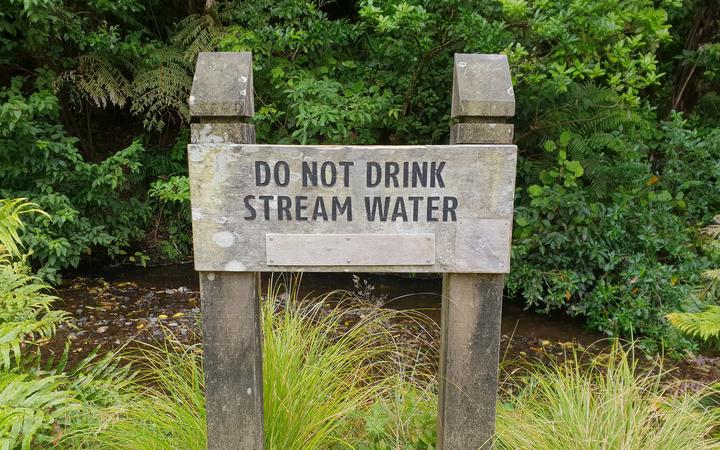 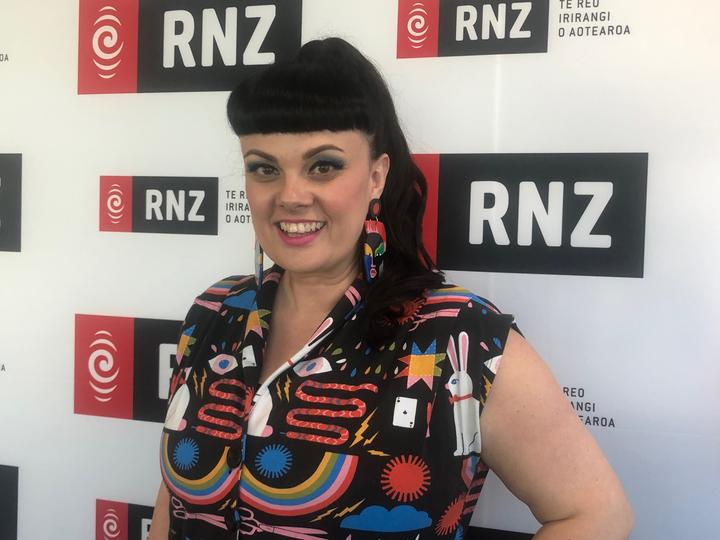