Nights Economist, Brian Easton joins us in the studio once again.  Tonight he's taking a look at Income Inequality. 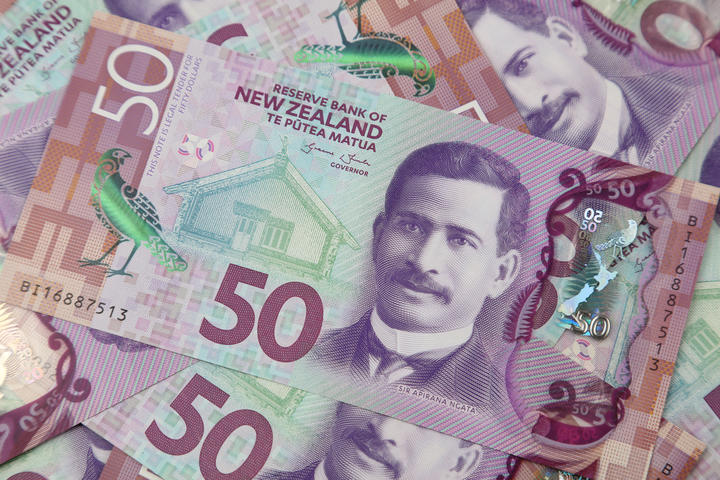 People from around the world describe how Bach's cantata changed their lives. 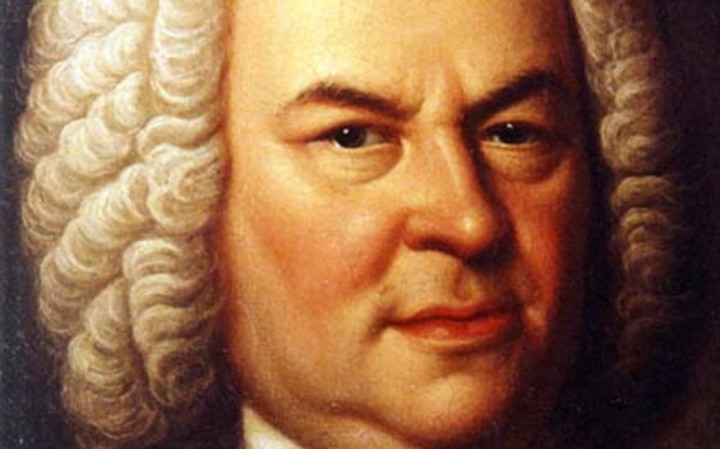 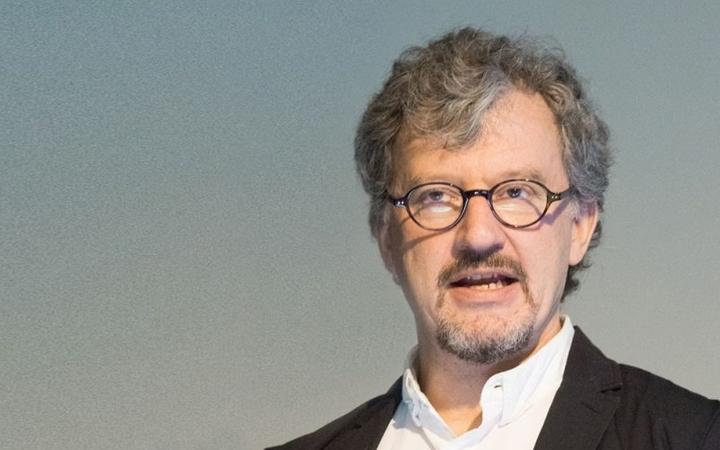 Two diverse subjects are explored in informal talks from University of Auckland lecturers - the case for cannabis law reform, and the interconnections between digital surveillance and the history of propaganda. We'll hear from Professor Benedikt Fischer and Dr Ethan Plaut talking in front of sold-out audiences in a city bar during the Raising the Bar night held last August. 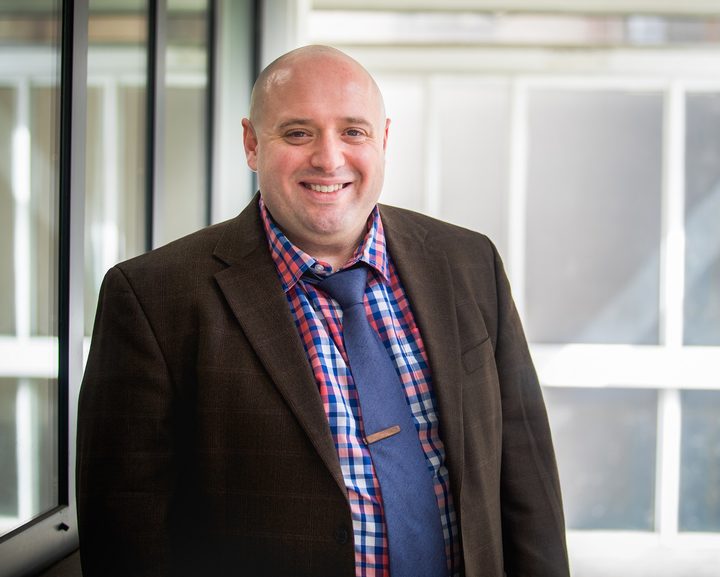 After 11, on Worlds of Music, Trevor Reekie features an interview recorded in 2006 with a Grammy Award winning Mexican born singer & songwriter Lila Downs who played Womad NZ in 2007. The daughter of an American father and a Mixtecha Indian mother, Lila Downs started her career playing bars and cantinas in Mexico, eventually becoming a huge star in Mexico with a strong back catalogue of albums and awards to her credit. Given Lila hadn't been informed and scheduled the interview it was a cofusing introduction for her to receive a phone call from New Zealand while she was cooking dinner. 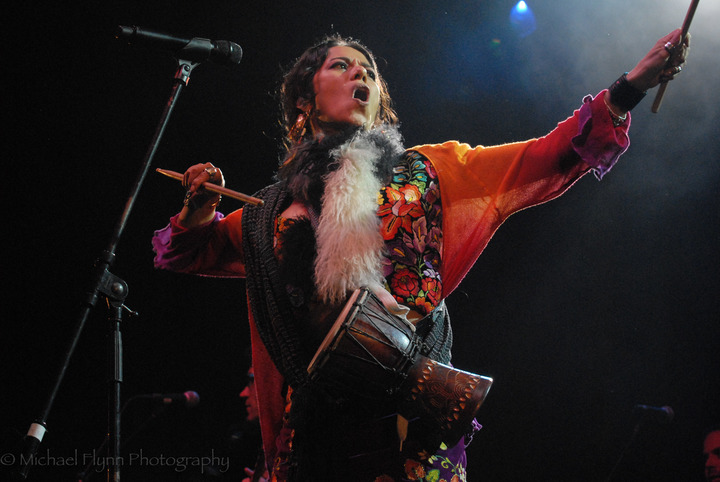