Scottish harpist Rachel Hair, joins us in the studio accompanied by Ron Jappy on guitar. 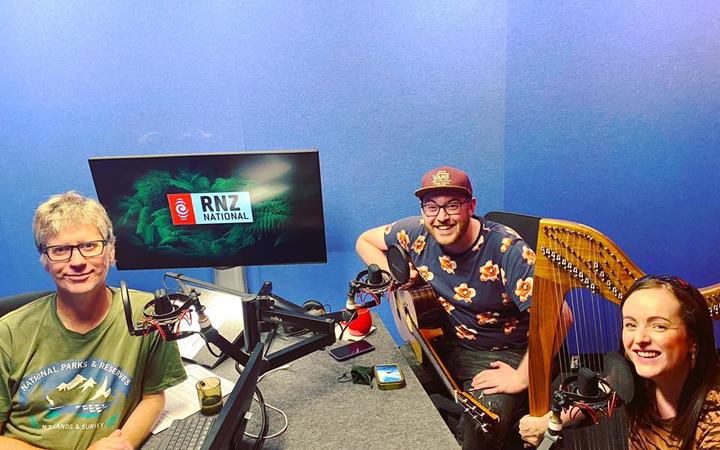 Rachel Hair and Ron Jappy in the studio Photo: RNZ

On At The Movies, Simon Morris looks at Richard Jewell, a real-life story directed by the 89-year-old Clint Eastwood, and an adaptation of Jame Austen's Emma by New Zealand novelist Eleanor Catton.   And he talks to Ant Timpson, the prime mover of the 48 Hour Film Challenge, about his directorial debut, Come to Daddy.

Tonight's prize is a treat for any poetry lovers out there - 'The Friday Poem: 100 New Zealand Poems" Edited and Introduced by Steve Braunias

How the chef Nobu Matsuhisa went from considering suicide to running a restaurant empire with Robert De Niro. 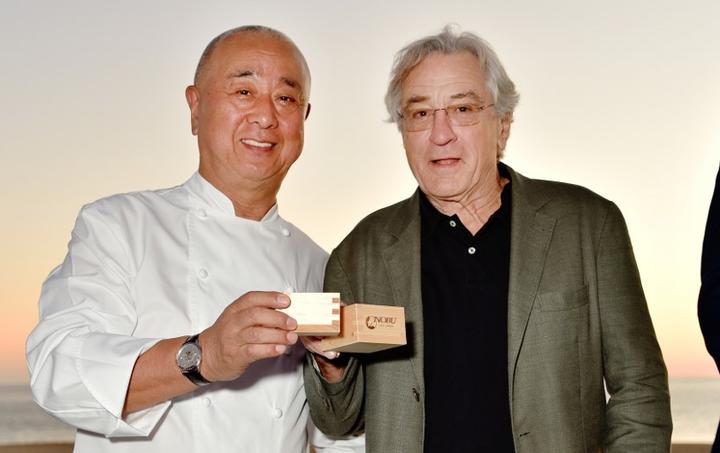 Jacob Rajan read Episode five of "The Vintner's Luck", Elizabeth Knox's award-winning story of love, life, wine and angels  stretching out from Burgundy at the beginning of the 19th century.

9:30 A Beginner's Guide to Korean Cinema

Following the Success of the Korean film "Parasite" we chat to David Oxenbridge, one of the organisers of the Korean Cinerama Trust to get his guide to the best in Korean cinema.

After 11, On Inside Out, Nick Tipping checks out a new album from all-female Cuban band Maqueque, tracks from Jann Rutherford and Kirsten McKenzie, one from bass player Drew Gress, and violinist Regina Carter with pianist Kenny Barron. 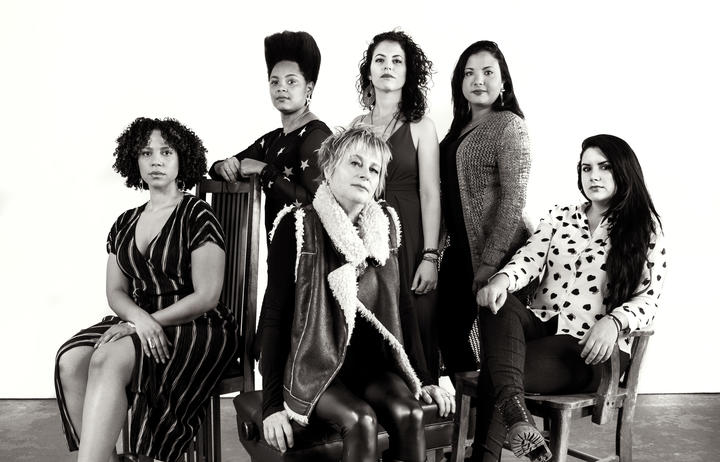