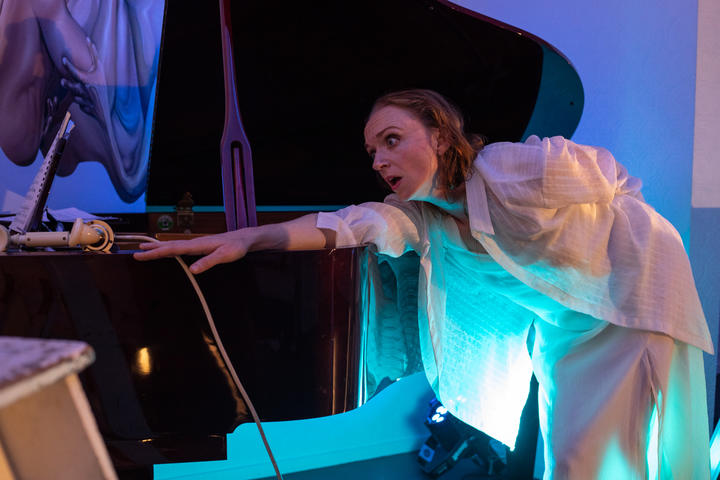 The New Zealand Festival of the Arts opens on Friday, and one of the events is Poulenc’s one-act monologue The Human Voice (La voix humaine).

Following a successful first season at {Suite Gallery} in Wellington - reviewer Michael Gilchrist described it as an "unquestionably cool production" - The Human Voice is back for a second season, this time as part of the Festival. 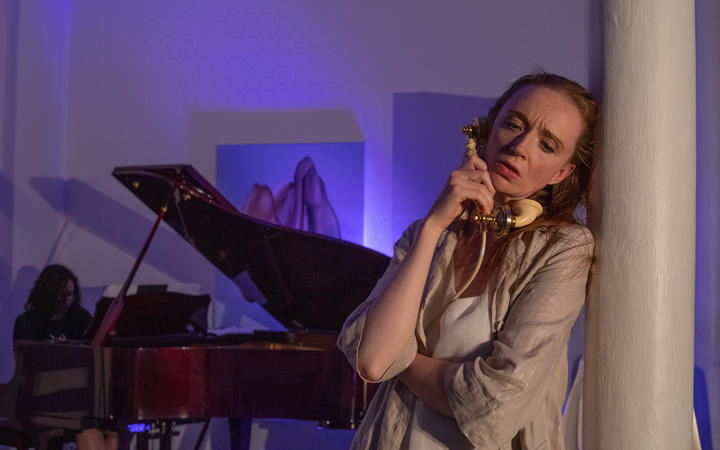 The Human Voice is a one-act opera by French composer Francis Poulenc, a complex portrait of a woman in crisis. Singing in English, soprano Barbara Patterson takes the part of the opera's sole character, Elle, with pianist Gabriela Glapska playing Poulenc's own piano reduction. Completing the all-female production team is director Tabitha Arthur.

David Morriss caught up with Barbara Patterson and Tabitha Arthur to talk about the production.