Dr. Geoff Stahl is a Senior Lecturer in Media Studies at Victoria University and organiser for the International Association for the Study of Pop Music gathering in Wellington next week for the Australia and New Zealand Conference. 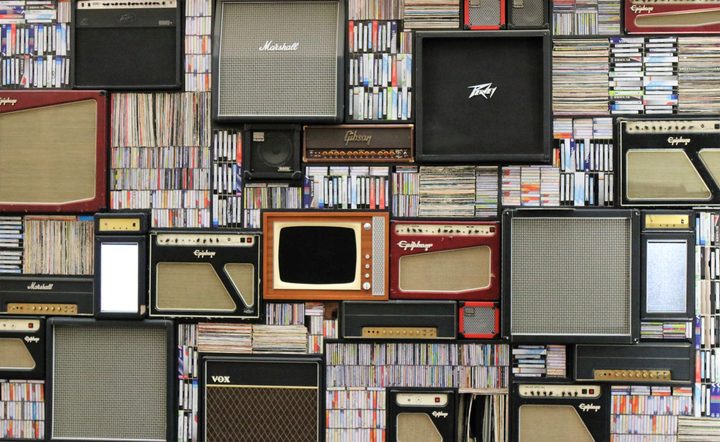 On At The Movies, Simon Morris reviews two contrasting views of parenthood - American comedy Daddy’s Home 2, and an English film about the creation of Winnie the Pooh - Goodbye Christopher Robin.  He also looks at the latest New Zealand film - the chilly Human Traces.

8:12 The Politics of Crisis and Resistance. 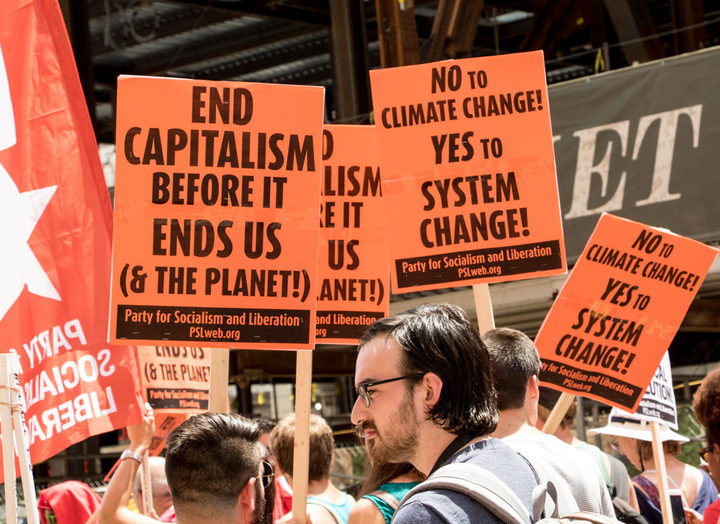 If you are accused of making things up the assumption is you’re a liar….could be true of course (probably is) but it could also mean you are being really creative. Getting to the truth about lies in fiction, is on the agenda for Pants on Fire. On air tonight at about 8.30. 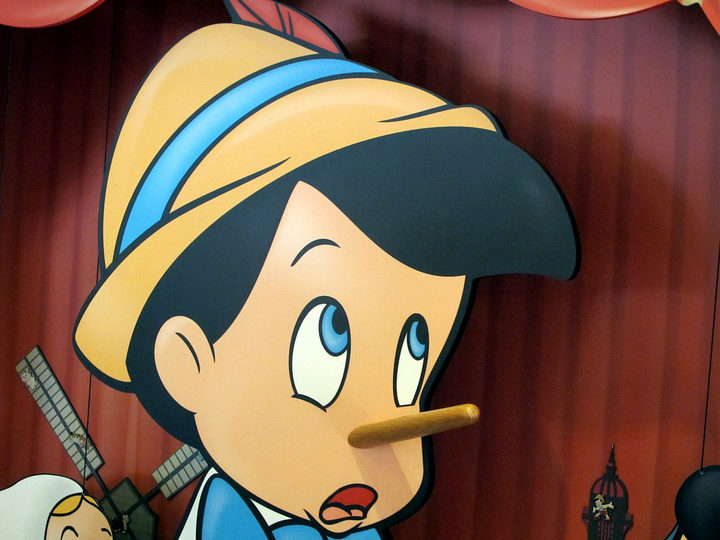 The final episode of our Sci-fi serial 'Lifeafter' 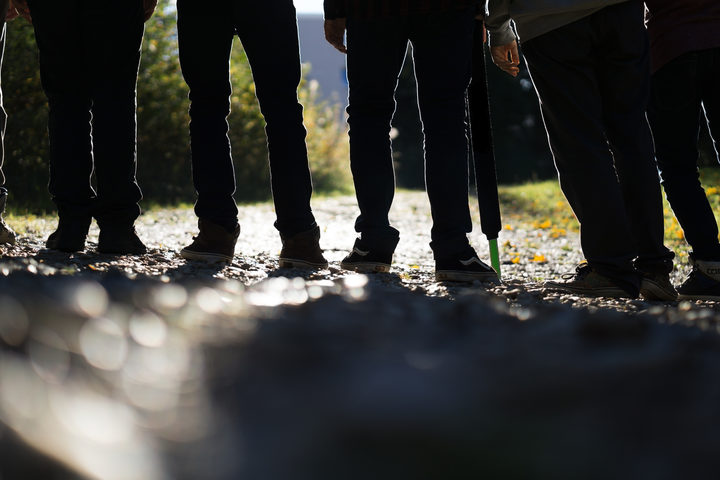 Nick Tipping hosts a two-hour journey through the jazz spectrum playing favourites, standards and new releases along the way.

This hour features a new album from Nick Granville with high-flying Kiwi musicians Dylan Elise and Ben Shepherd, as well as music from Count Basie, Joe Williams, and Tito Puente. 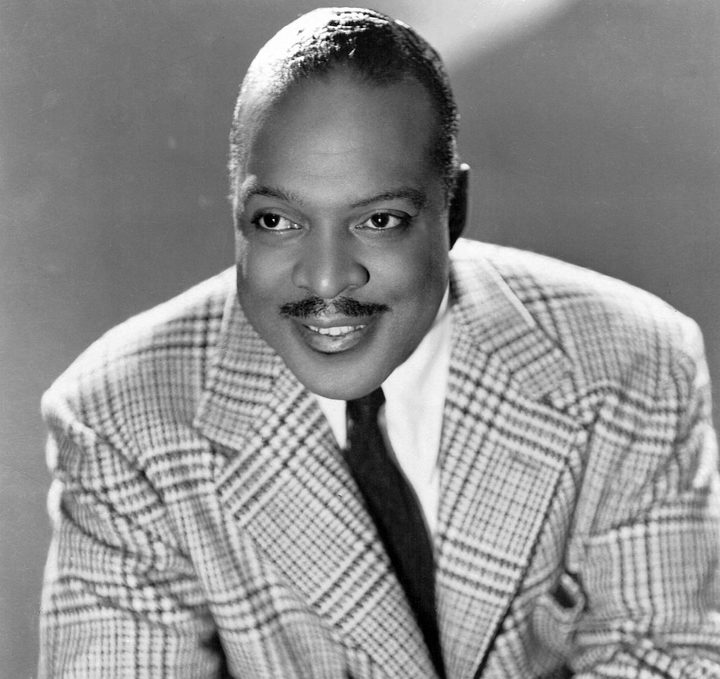